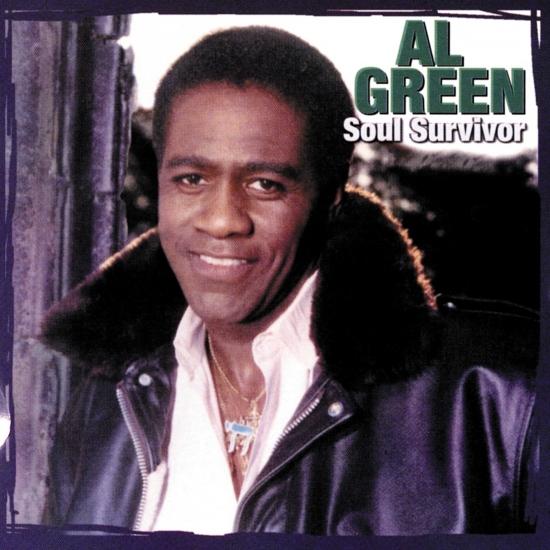 Soul Survivor is the 21st studio album by Al Green, released in 1987.
With songs like "Love and Happiness," "I'm Still in Love with You," and "Tired of Being Alone," Al Green is considered by many to be the greatest soul singer of all time. He has sold more than 20 million records, been sampled by countless hip-hop artists, and even had President Obama singing his tunes.
If ever there was a voice that sounded like a caress, it was the voice of Al Green. Much has been made, and rightly so, of the ways that microphones changed the course of singing, allowing voices and inflections to develop and flourish that could never have been heard acoustically. More than those of any other singer I can think of, Al Green's true talents would have been obscured without a microphone to deliver them to us.
In the late 1960s, Green was already a good soul singer, channeling bits of Sam Cooke and Otis Redding, but with a smoother delivery than either of them. In the early '70s, he learned to do what made him great, what made him sound like Al Green: He learned to whisper. It's that hushed voice that carried "Let's Stay Together" to the top of the charts, making it the most successful soul single of the '70s. But despite the enduring popularity of that song, Al Green himself has never quite caught the public imagination, never become the icon he deserves to be. His frequent cameos on "Ally McBeal" probably did more than anything else to raise his name recognition in the '90s, but the man and his music remain relatively obscure.
Al Green
Digitally remastered 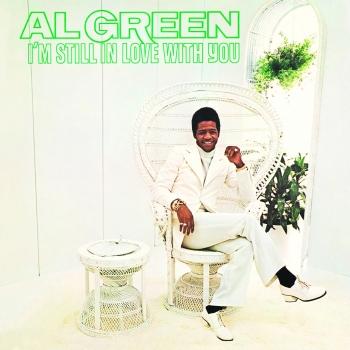 I'm Still in Love with You (Remastered) 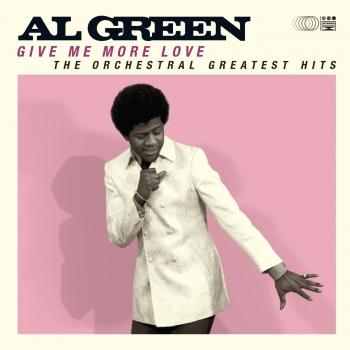 Give Me More Love (The Orchestral Greatest Hits Remastered) 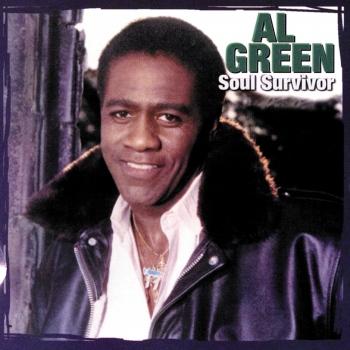 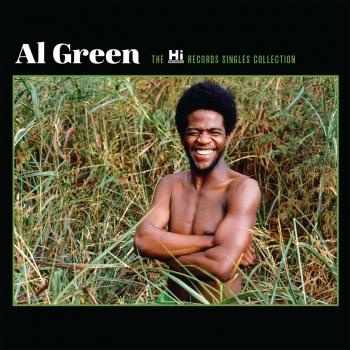