Where We Started Thomas Rhett 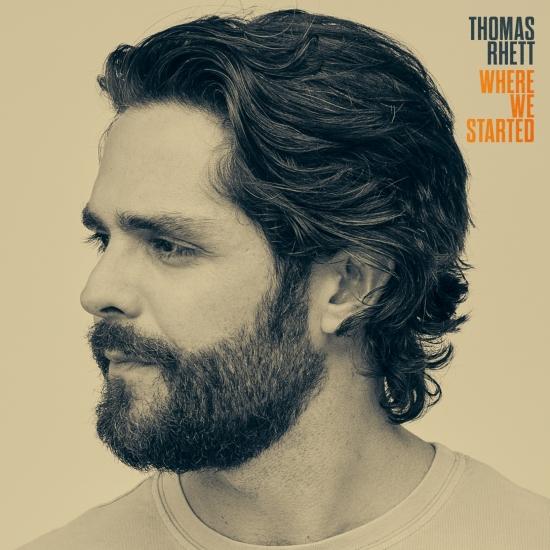 Info for Where We Started

Arena-packing superstar Thomas Rhett has 18 multiplatinum and gold-certified #1 hits, 12 billion streams, and the longest current active streak of consecutive #1s in the format. He has been honored with 8 ACM Awards, 2 CMA Awards, 5 GRAMMYS, plus trophies from CMT Music, Billboard and iHeartRadio.
Where We Started, Rhett's sixth studio album, is a return to his mix of uptempo, transcendent romance and sonic trailblazing as Country's resident good-life philosopher.
Inspired by his return to the road after time off tour during the pandemic, Where We Started features a number of guest spots including Katy Perry on the title track, along with collaborations with Riley Green, Ashley Gorley, Josh Thompson, Tyler Hubbard, Russell Dickerson, and more.
“For me, getting into the entertainer headspace and back onstage was euphoria,” said Thomas Rhett. “When you go a year and a half without it, then feel it for the first time again, it’s the coolest thing in the world. That’s really where my brain has been and where these songs came from—they’re some of my favorite songs that I’ve ever been a part of.”
He added, “I’m just enjoying life so much right now, getting to be a dad, collaborating with incredible artists, playing shows with my friends, and watching people smile from the stage. It has really filled my soul.”
Produced by Dann Huff, along with co-producers Jesse Frasure and Matt Dragstrem, Where We Started features 15 songs, all co-written by Thomas Rhett with the exception of one, the opening track “The Hill,” penned by Lori McKenna, Jordan Reynolds, and Emily Weisband.
A more introspective ballad, “Angels” addresses love and security in lyrics I ain’t that type of guy that miracles wake up next to / For too long, I didn’t know what I had but, dang, these days I do / If I make it to heaven, it’ll be by hell / But one look at you and I’m back and offers a balance to the more uptempo “Church Boots.”
“This album for me is one that I’ve had on repeat,” said Rhett in the trailer for Where We Started. “Some of my favorite songs I’ve ever got to be a part of are on this album.”
Thomas Rhett 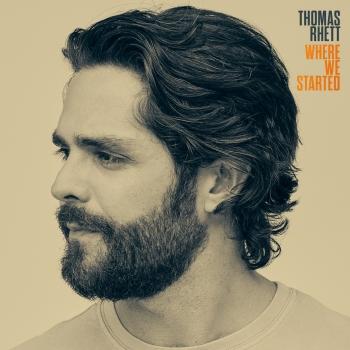 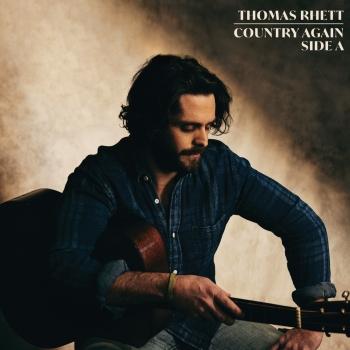 Country Again (Side A) 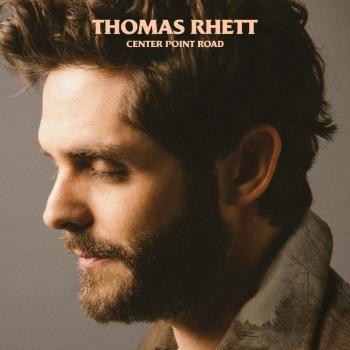 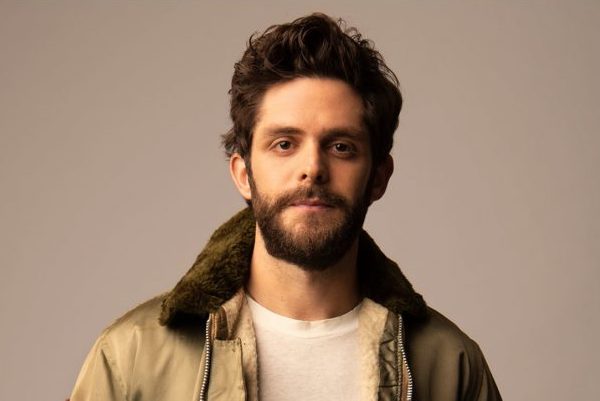