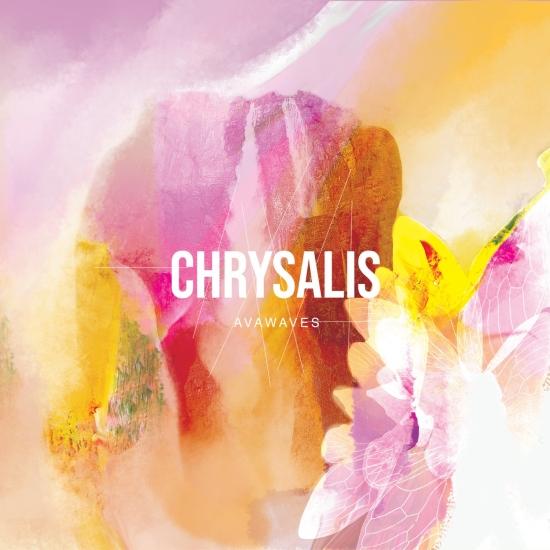 "Chrysalis" is coloured with a poignant sense of awe and wonder, evoking a universe of AVAWAVES, celebrating the magic of nature, imagination and the power of dreams.
Contemporary virtuoso duo AVAWAVES, comprising of Anna Phoebe and Aisling Brouwer, are set to follow their expansive 2019 debut album ‘Waves’ with their exquisite new album ‘Chrysalis’, released October 8th via One Little Independent. AVAWAVES are rooted in cinematic narratives, evoking emotional journeys of the heart and mind.
Their second full-length album masterfully layers ethereal keys over swelling strings and pulsating synths in a series of euphoric epics. Sublime, celestial textures ebb and flow, building towards far-reaching climaxes where everything comes together in effortless, natural harmony. The bold expressive palette reveals the influence of surrealist artists such as Katharina Grosse and Hilma af Klint, as well as the films that shape their worlds, like Georges Méliès’ A Trip to the Moon. It brims with energy and light, illuminating the power of dreams.
“Chrysalis was a piece that we started together just before the first lockdown, but only properly came into its own throughout the year as we progressed through all the surrealist realities of 2020. Ultimately this song is about transformation, about stepping into the light after a period of darkness and letting it drive us forward into the next phase of life in general, and of AVAWAVES musically. The track really brings together our two different worlds (the electronic scapes of Berlin & the dramatic scenery of the UK coastline) to join forces in the universe AVA – the only place we could find familiar ground together in a year we were physically separated. The theme of the Cicada proved the perfect metaphor as it represents longevity, resurrection and transformation after a period of isolation… we hope this song awakens a sense of hope, faith, and resilience in people that takes them with us on our journey.”
"Chrysalis is, quite simply, a thing of beauty. Like a precious artefact, you want to gaze at it for hours, to hold it and cherish it and never let it go. It glistens and shimmers and it is absolutely perfect listening for those darker autumn nights, when you have the opportunity to lose yourself in its layers of tantalising exquisiteness. It is evident that, individually, both Phoebe and Brouwer are incredibly talented musicians, composers and producers. Here, as AVAWAVES, the whole is even greater than the sum of those parts. I’m just hoping that they continue to collaborate so brilliantly." (Gordon Rutherford, louderthanwar.com)
“Beautiful” Mary Anne Hobbs (BBC 6Music)
“Distinctive shimmering sound… so gorgeous” Elizabeth Alker (BBC Radio 3)
AVAWAVES are:
Anna Phoebe
Aisling Brouwer 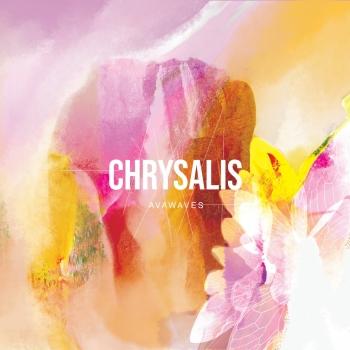 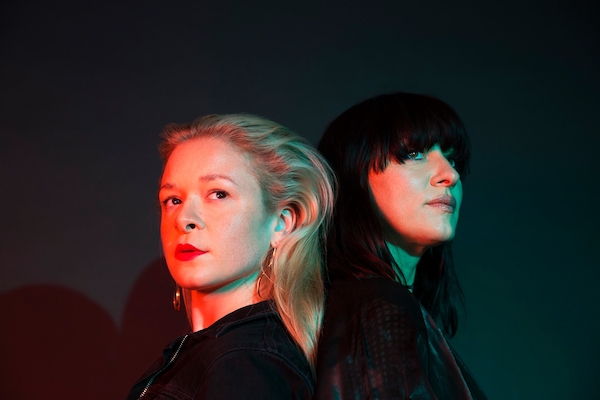 AVAWAVES
are Anna Phoebe and Aisling Brouwer – a contemporary virtuoso duo who create ambient soundscapes based on an intricate interplay between violin, piano and electronics.
AVAWAVES are rooted in cinematic narratives, evoking emotional journeys of the heart and mind.
The duo’s expansive debut album Waves was released in 2019 on One Little Independent Records. Their ambitious new single Chrysalis is out on 31 March.
Anna Phoebe is a composer and violinist who has recorded and toured throughout the world with multi-platinum selling bands, as well as collaborations with the European Space Agency, Royal Ballet School and Cancer Research. Aisling Brouwer is a film composer and producer who scored the BIFA-nominated anti-racist punk feature White Riot and is currently writing the soundtrack to ‘Lioness’ – a film directed by Helena Coan about British boxing champion Nicola Adams.
Coming from mixed European backgrounds (Anna Phoebe is German/Greek/Irish and Aisling Brouwer is Dutch/Irish) and having each grown up moving around multiple countries, they met for the first time in London in 2016.