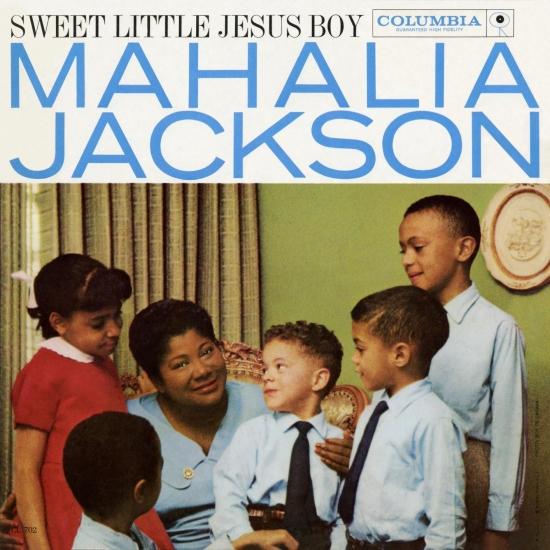 Widely regarded as the greatest gospel singer of all time, Mahalia Jacksom made her impact felt across several musical genres. Her appearances at the 1957 and 1958 Newport Jazz Festivals exposed her to audiences that had previously been unaware of her abilities, just as her weekly radio show (which began in 1954) had done earlier in the decade.
By 1961 she was considered almost part of the musical mainstream, resulting in her singing at President Kennedy's inaugural ball. This album was originally released in 1955, her first Christmas album, but would be reissued six years later to great success.
Digitally remastered 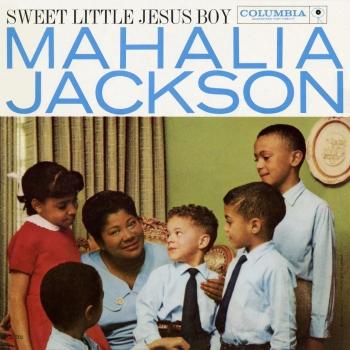 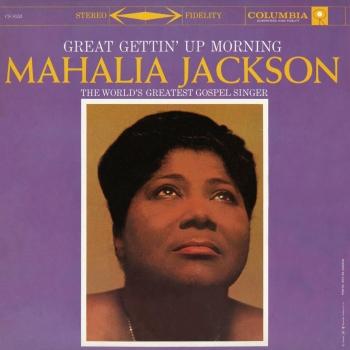 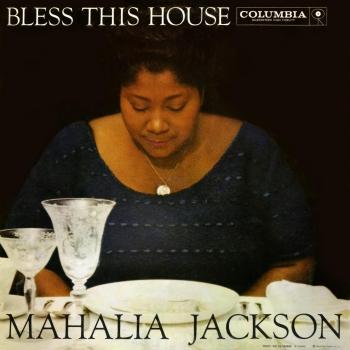 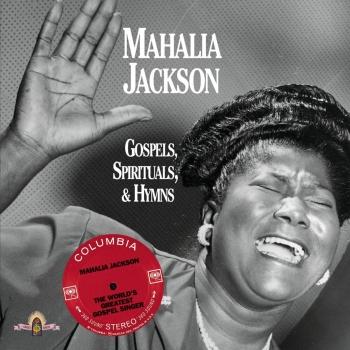