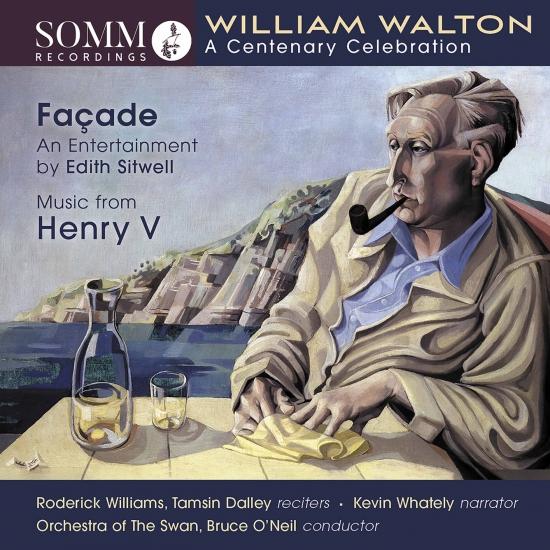 SOMM Recordings’ Sir William Walton – A Centenary Celebration marks the 100th anniversary of the first performance of Edith Sitwell’s era-defining “entertainment” Façade, coupled with its composer’s thrilling score for Laurence Olivier’s iconic 1944 film version of Shakespeare’s Henry V, on the 600th anniversary of the medieval warrior-king’s death.
Baritone and SOMM artist Roderick Williams pairs with mezzo-soprano Tamsin Dalley for a joyful partnership in Façade, while star of television’s Auf Wiedersehen, Pet, Inspector Morse and Lewis, Kevin Whately is the bracing Narrator for Henry V.
The Stratford-based Orchestra of The Swan is conducted by the Royal Shakespeare Company’s Head of Music, Bruce O’Neil.
First performed in private for a select audience of London’s glitterati in January 1922, Walton adorned Sitwell’s “experiments in sound” Façade with music of originality and vitality to match the absurdist-leaning poetry.
Within a generation, the exhilarating distractions of the Jazz Era had given way to the bleak horror of the Second World War. With Britain at its lowest ebb, Laurence Olivier’s morale-boosting 1944 film version of Henry V was enhanced by one of Walton’s finest, most colourful, dramatic and emotion-laden scores. It is thrillingly realised here in Edward Watson’s chamber version for 11 players. Arranging the work for this relatively small ensemble, Watson creates a remarkable sound brimming with cinematic impact that has been much admired for its blending of the concert platform and theatrical stage.
SOMM’s previous Walton releases include his widely admired Symphony No.1 and Belshazzar’s Feast with Adrian Boult conducting the LPO (SOMMCD 094), and the pairing of Walton with his lifelong friend Constant Lambert, Façades (SOMMCD 0614), hailed by The Telegraph as “an album that brings the Roaring Twenties to life”, and MusicWeb International as “an absolute gem of a disc in every regard”.
Roderick Williams, baritone
Tamsin Dalley, mezzo-soprano
Kevin Whately, narrator
Orchestra of the Swan
Bruce O’Neil, conductor 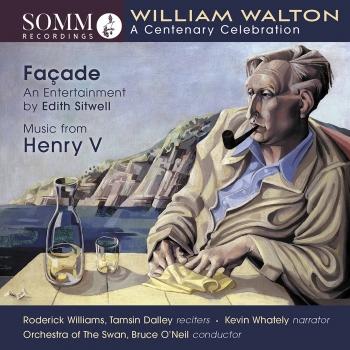 Orchestra of the Swan & Bruce O'Neil 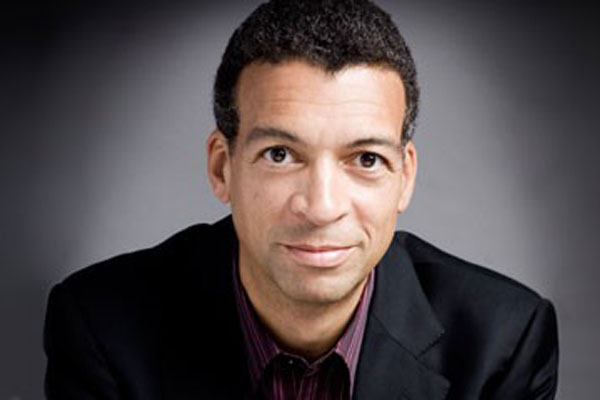 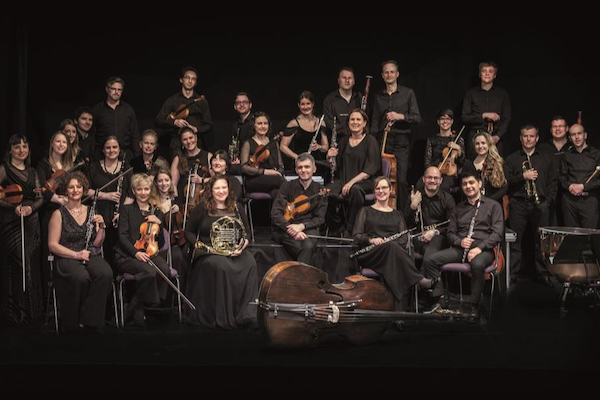