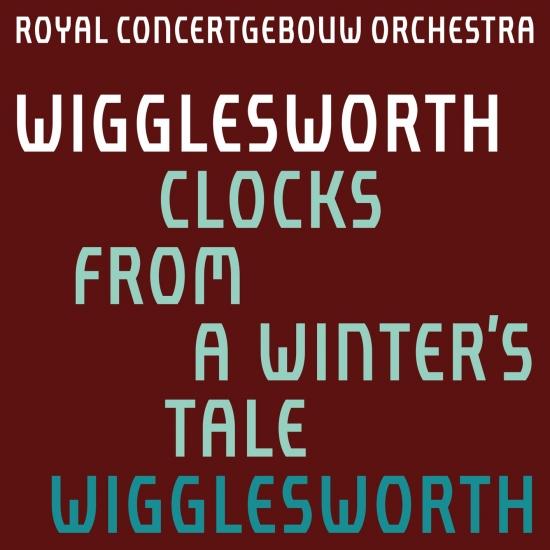 Info for Wigglesworth: Clocks from A Winter's Tale

As its title suggests, Clocks from The Winter's Tale developed out of material originally conceived for Ryan Wigglesworth’s opera based upon William Shakespeare’s play. The subtitle of that play – ‘The Triumph of Time’ – is particularly pertinent. Rash acts are shown to cause catastrophe, while the power of time’s constant progression gradually returns those harmed to their rightful places, and establishes the true course of destiny once more. The circularity of time, the warping of the listener's perception of time, and the juxtaposition of ‘clock’ time and psychological time are the work’s central ideas.
The Concertgebouworkest’s distinct, individual sound is inextricably linked with the Main Hall of the Concertgebouw. Since its foundation in 1888, this beautiful ‘sounding box’, like that of a string instrument, has formed the basis for the development of the orchestra’s own individual sound in rehearsals and concerts.
The acoustics particular to the hall don’t make it easy for the orchestral players, though. In order to hear each other on stage, they have to listen to one another very closely, as if they were playing chamber music. The orchestra’s unique sound – both homogeneous and transparent at the same time – is the result.
Royal Concertgebouw Orchestra
Ryan Wigglesworth, conductor 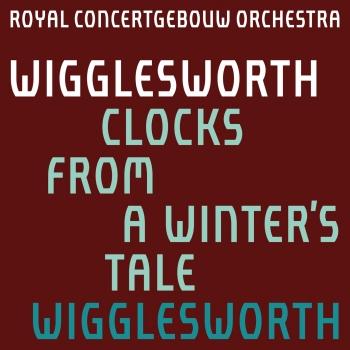 Wigglesworth: Clocks from A Winter's Tale 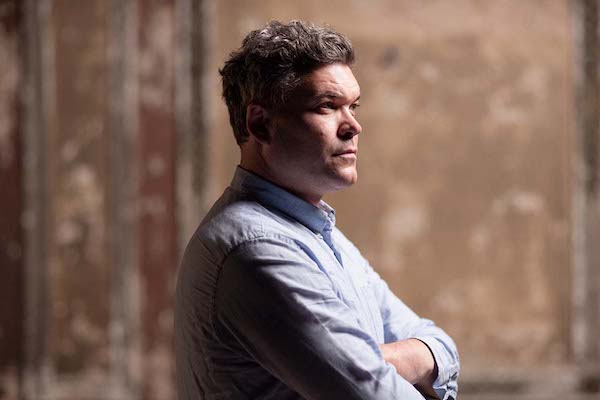 Ryan Wigglesworth
who will take up the position of Chief Conductor of the BBC Scottish Symphony Orchestra in September 2022, has established himself as one of the foremost composer-conductors of his generation. He was Principal Guest Conductor of the Hallé Orchestra from 2015 to 2018 and Composer in Residence at English National Opera. He held the Daniel R. Lewis Composer Fellowship with the Cleveland Orchestra for the two seasons 2013/15 and 14/15 and was Composer-in-Residence at the 2018 Grafenegg Festival. In close partnership with the Royal Academy of Music, he recently founded the Knussen Chamber Orchestra which made both its Aldeburgh Festival and BBC Proms debuts in 2019.
Recent concerts include the Royal Concertgebouw Orchestra, Chamber Orchestra of Europe, the Bavarian Radio Symphony Orchestra, the Finnish Radio Symphony, Netherlands Radio Philharmonic, Bamberg Symphony Orchestra, DSO Berlin, Bergen Philharmonic, London Symphony Orchestra, City of Birmingham Symphony, London Philharmonic, Philharmonia, Bournemouth Symphony Orchestra, Academy of St Martin in the Fields, Scottish Chamber Orchestra, BBC Symphony, BBC Scottish Symphony, and the BBC National Orchestra of Wales at the BBC Proms, for whom he made three appearances in 2019. 2019/20 saw debut visits to the Swedish Radio Symphony, RSO Vienna, Tokyo, Melbourne and Seattle, and future engagements include Danish National Symphony Orchestra, Lahti Symphony Orchestra, the Netherlands Radio Philharmonic Orchestra at the Concertgebouw and the BBC SO.
Also active as a pianist, recent play/direct projects across Europe and the Far East have included concertos by Mozart and Beethoven, and he regularly appears in recital partnering Mark Padmore, Lawrence Power and Sophie Bevan.
One of the leading composers of his day, his first opera, The Winter’s Tale, premiered at ENO in February 2017 in a production directed by Rory Kinnear and conducted by the composer. Other works include commissions from the Royal Concertgebouw and Cleveland orchestras, BBC Symphony (BBC Proms), song cycles for Sophie Bevan (Wigmore Hall/Grafenegg) and Mark Padmore (Aldeburgh Festival/Wigmore Hall). Further performances of his works have been directed by, amongst others, Sir Andrew Davis, Edward Gardner, Pablo Heras-Casado, Vladimir Jurowski, Oliver Knussen, Jukka-Pekka Saraste and Franz Welser-Möst. Recent and current projects include a song cycle for Roderick Williams (Barbican), a piano concerto for Marc-André Hamelin (BBC Proms), and a large-scale work for chorus and orchestra, co-commissioned by the Bergen Philharmonic and Hallé.
Born in Yorkshire, he studied at New College, Oxford and the Guildhall School of Music & Drama. Between 2007-9 he was a Lecturer at Cambridge University where he was also a Fellow of Corpus Christi College. In January 2019 he took up the position of Sir Richard Rodney Bennett Professor at the Royal Academy of Music.