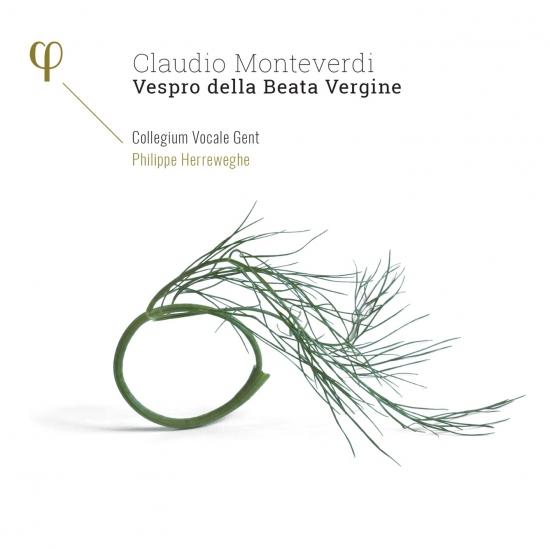 Philippe Herreweghe and Collegium Vocale Gent present a highly accomplished version of one of the masterpieces of seventeenth-century sacred music. Composed shortly after L’Orfeo and dedicated to Pope Paul V, Monteverdi’s Vespers constantly surprise us with their audacity and their great emotional power. Stile antico and stile moderno combine here to wonderful effect, with Renaissance-style polyphony, accompanied monody and concertato style coexisting harmoniously. The importance accorded to the text (a key feature in Monteverdi), the virtuosity of the vocal writing and the independence of the part-writing are among the characteristics of this astonishing work. Philippe Herreweghe and Collegium Vocale Gent prove themselves to be Monteverdi interpreters of the first rank. Their lively, refreshing reading, enhanced by the presence of eight internationally renowned soloists, will ensure the success of this release.
College Vocal Gent
Philippe Herreweghe, direction 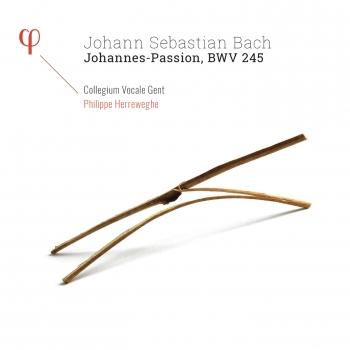 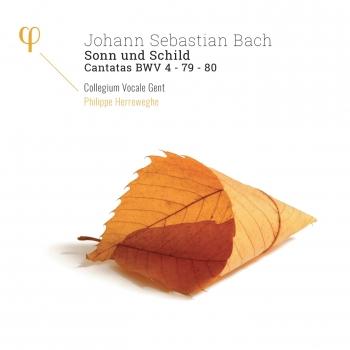 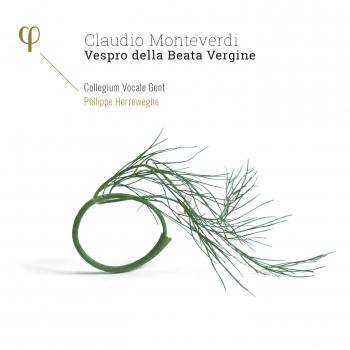 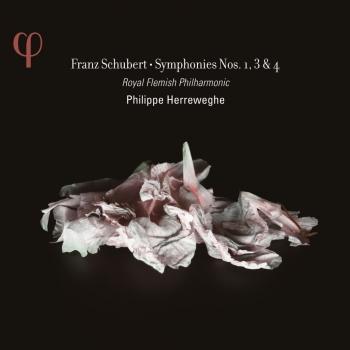 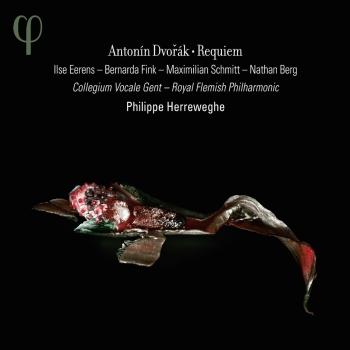 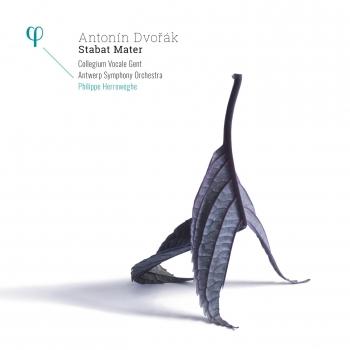 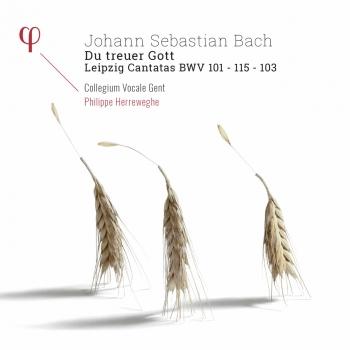 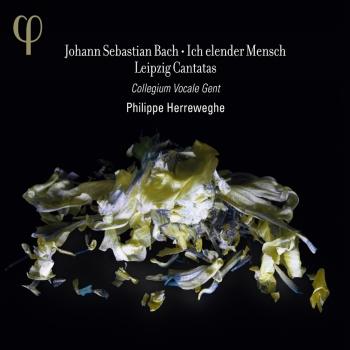 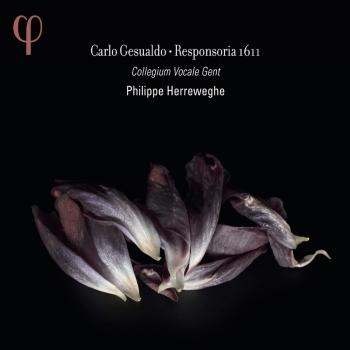 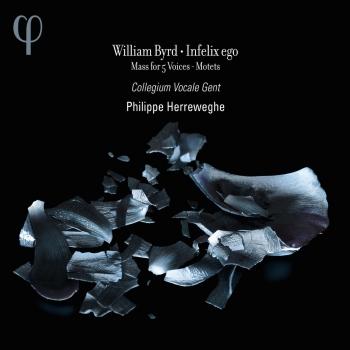 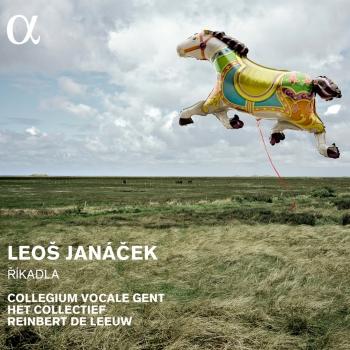 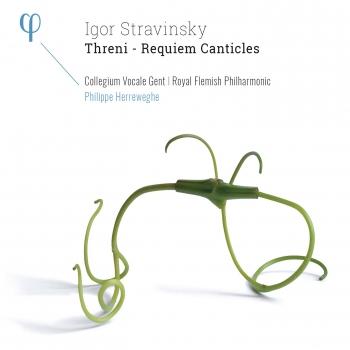 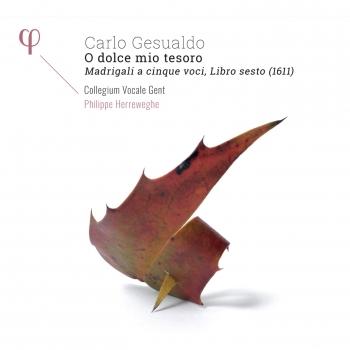 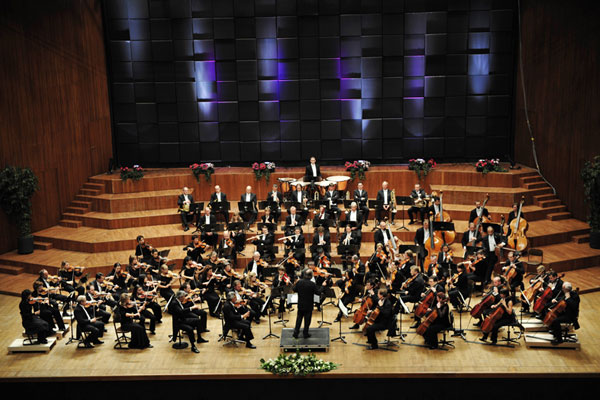 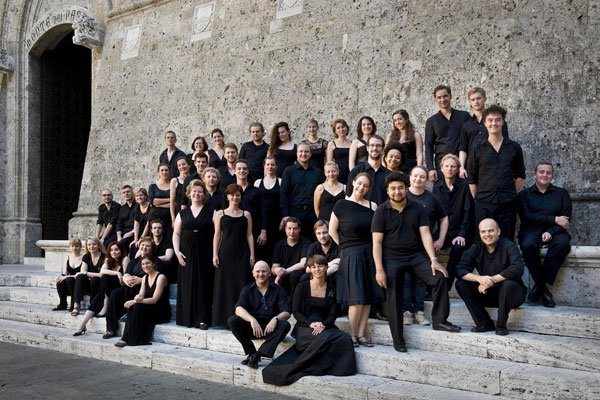 Collegium Vocale Gent
In 2010, Collegium Vocale Gent celebrated its founding forty years before, by a group of friends studying at the University of Ghent, on Philippe Herreweghe’s initiative. They were one of the first ensembles to use new ideas about baroque performance practice in vocal music. Their authentic, text-oriented and rhetorical approach gave the ensemble the transparent sound with which it would acquire world fame and perform at the major concert venues and music festivals of Europe, Israel, the United States, Russia, South America, Japan, Hong Kong and Australia.
In recent years, Collegium Vocale Gent has grown organically into an extremely flexible ensemble whose wide repertoire encompasses a range of different stylistic periods. Its greatest strength is its ability to assemble the ideal performing forces for any project. Music from the Renaissance, for example, is performed by an ensemble of six to twelve singers. German Baroque music, particularly J.S. Bach’s vocal works, quickly became a speciality of the group and is still the jewel in its crown. Today Collegium Vocale performs this music with a small ensemble in which the singers take both the chorus and solo parts. Collegium Vocale is also specializing more and more in the Romantic, modern and contemporary oratorio repertoires. To this end, Collegium Vocale Gent entered into a partnership with the Accademia Chigiana in Siena and since 2011 enjoys the support of the European Union’s Cultural Programme. The result is a shared symphonic choir recruiting singers from all of Europe, in which experienced singers stand alongside young talent. Moreover, Collegium Vocale Gent fulfils an important educational position.
Besides using its own baroque orchestra, Collegium Vocale Gent works with several historically informed instrumental ensembles to perform these projects, including the Orchestre des Champs Elysées, Freiburger Barockorchester and Akademie für Alte Musik Berlin. It also works with prominent symphony orchestras such as deFilharmonie (Royal Flemish Philharmonic), the Rotterdam Philharmonic Orchestra, the Budapest Festival Orchestra and Amsterdam’s Royal Concertgebouw Orchestra. The ensemble has worked with Nikolaus Harnoncourt, Sigiswald Kuijken, René Jacobs, Paul Van Nevel, Iván Fischer, Marcus Creed, Kaspars Putnins, Yannick Nézet-Séguin and many others leading conductors.
Under Philippe Herreweghe’s direction, Collegium Vocale Gent has built up an impressive discography with more than 80 recordings, most of them with the Harmonia Mundi France and Virgin Classics labels. In 2010, Philippe Herreweghe started his own label φ (phi) in order to give himself full artistic freedom to build up a rich and varied catalogue. In 2011-2012 a new cd with Motets by J.S.Bach (LHI 002) was released, followed by a recording of Choral works by Johannes Brahms (LPH 003) , a new recording of Bach’s Mass in B minor (LPH 004) and T.Lde Victoria’s Officium defunctorum (LPH 005).
Collegium Vocale Gent enjoys the financial support of the Flemish Community, the Province of East Flanders and the city of Ghent. In 2011 the ensemble became Ambassador of the European Union.