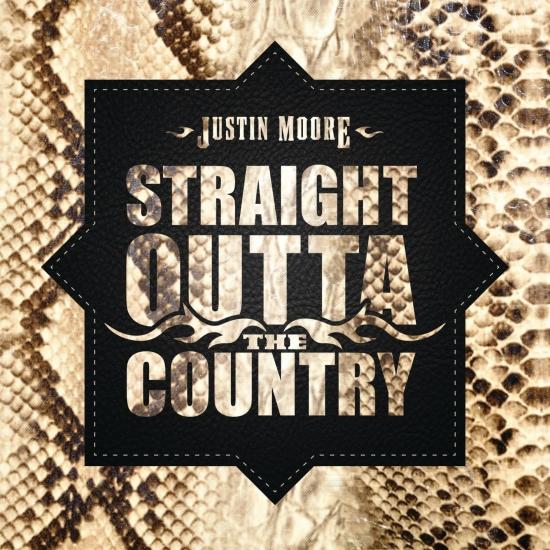 Info for Straight Outta The Country

Multi-platinum selling country singer Justin Moore Justin Moore releases an 8-song project called Straight Outta the Country.
The title track “We Didn’t Have Much” climbs into Top 30 at Country radio and sets the tone for the mix. “She Ain’t Mine No More” and “Hearing Things” are stamped with Moore’s southern drawl and traditional storytelling, and “You Keep Getting Me Drunk” showcases Moore’s incredible vocal range. “Consecutive Days Alive” is a rocking reflective ode to the past, while “More Than Me” is a tender love letter to Moore’s children. And, the title “Straight Outta The Country” is simply a small town anthem.
“I think [the album] further cements me as a guy who’s out there waving the flag for traditional country music, and a guy who has remained true to what’s gotten me to this point in my career,” he shared with Sounds Like Nashville in an exclusive interview. “I feel like I know myself better as an artist than I ever have in my career, which I would hope that would be the case this far into it. I think it’s the best that I’ve been in my career and whether it be choosing songs or writing songs, it’s who I am more so than ever before.” (Justin Moore)
Justin Moore, vocals, guitar 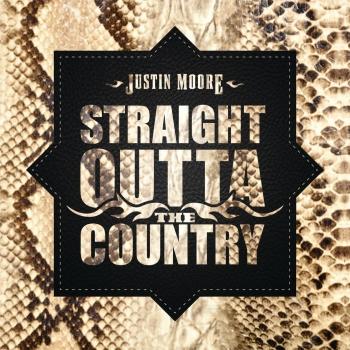 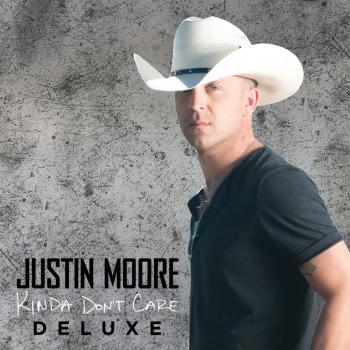 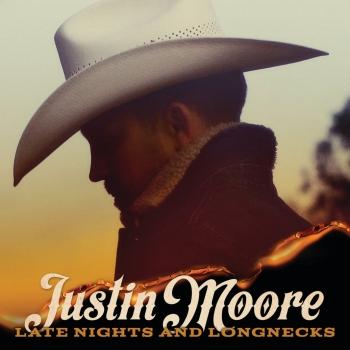 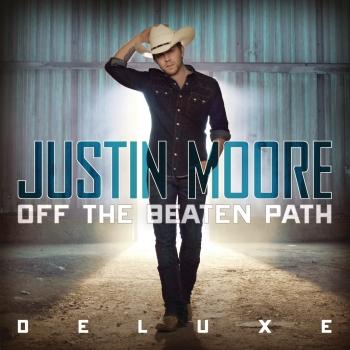 Off The Beaten Path (Deluxe Edition) 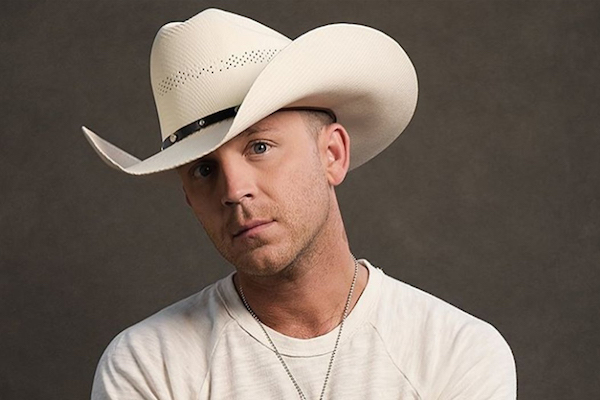 Justin Moore
has built a loyal fanbase over the past decade with his traditional Country sound and captivating live shows. Those fans helped boost his fifth studio album, LATE NIGHTS AND LONGNECKS, to the top of the charts upon its release in July. The lead track from the Arkansas native’s LP, “The Ones That Didn’t Make It Back Home,” peaked at No. 1 and marked Moore’s eighth chart-topping single on both Mediabase and Billboard charts. Penned alongside Paul DiGiovanni, Chase McGill and producer Jeremy Stover, “The Ones That Didn’t Make It Back Home” further proves Moore’s skills as a thought-provoking songwriter and passionate artist. His previous project, KINDA DON’T CARE, earned the singer his third consecutive No. 1 album debut and features his chart-topping singles “You Look Like I Need A Drink” and “Somebody Else Will.” It served as a follow up to his second No. 1 album release, the GOLD-certified OFF THE BEATEN PATH. Over his 10+ year career, Moore has produced eight No. 1’s including “Point at You,” “Lettin’ The Night Roll” “If Heaven Wasn’t So Far Away,” “Small Town USA” and “Till My Last Day” as well as seven Top 10 hits and PLATINUM-certified albums JUSTIN MOORE and OUTLAWS LIKE ME. The Valory Music Co. recording artist has earned multiple ACM, ACA and ACC Awards nominations as well as an ACM Award win. He has shared the stage with Hank Williams Jr., Brad Paisley, Miranda Lambert and Brantley Gilbert and is currently traversing the country on headlining cities coast-to-coast. In 2020 he will kick-off his LATE NIGHTS AND LONGNECKS TOUR with Tracy Lawrence.