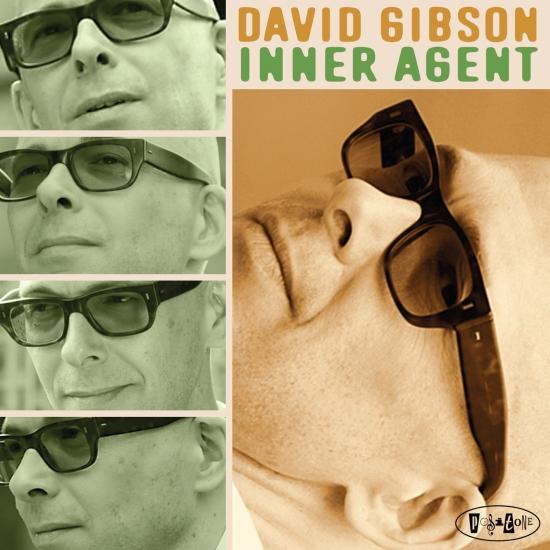 Trombonist David Gibson is clearly a man on a mission with "Inner Agent,” his fourth album for Posi- Tone. Gibson searches the voices within himself to discover his bliss and shows a renewed sense of purpose. The album features a diverse cornucopia of supporting talent: Freddie Hendrix, Theo Hill, Alexander Claffy, Kush Abadey, Doug Webb, and Caleb Curtis. While the session showcases an exciting program of new compositions and arrangements as a swinging affair firmly grounded in the tradition, Gibson continues to reach ever higher for the blue skies of a brighter tomorrow. Serious enthusiasts and casual listeners will certainly agree that David Gibson's new album succeeds in delivering a compelling and engaging message that speaks directly to everyone’s own "Inner Agent."
David Gibson, trombone
Freddie Hendrix, trumpet
Theo Hill, piano
Alexander Claffy, bass
Kush Abadey, drums
Doug Webb, tenor saxophone (on tracks 4 & 7)
Caleb Curtis, alto saxophone (on track 4) 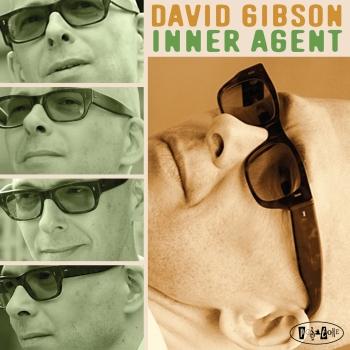 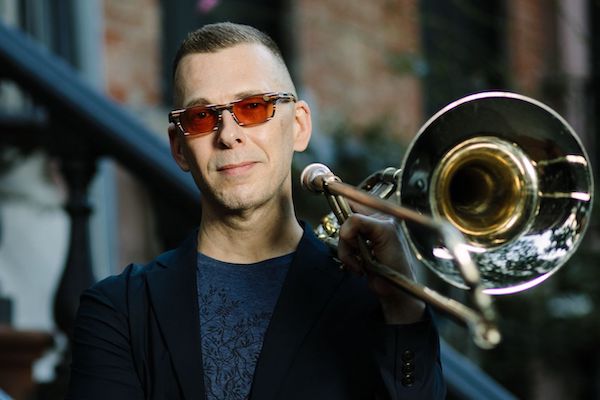 David Gibson
is currently active on the New York music scene as a trombonist, composer, arranger, educator, musical director, and bandleader. His passion for music began as a teen in Oklahoma and continues to galvanize his life as part of the supportive community of jazz artists based in and around New York City that he calls his “musical family”. Legendary trombonist/composer Slide Hampton says, “David Gibson is one of the very talented, truly dedicated musicians on the New York scene today.”
Gibson’s early experience in New York saw him performing alongside Mr. Hampton, as well as Jon Faddis, Roy Hargrove, Jimmy Heath, James Moody, and others. In 2003, he was a finalist in the Thelonius Monk International Jazz Trombone Competition and has subsequently released seven recordings as a bandleader. His varied groups, ranging in size from a quartet to nonet, perform regularly at several NYC venues including Smalls, Dizzy’s, SMOKE, Fat Cat, and the Django while featuring his sizable library of unique compositions and arrangements. Gibson’s arrangements and compositions have been featured by the bands of Roy Hargrove, Josh Evans, George Gee, Danny Aiello, John Dokes, and others. His work as a composer/arranger can also be heard on several recordings of Orrin Evans’ GRAMMY-nominated Captain Black Big Band, of which he’s a member. The renowned group’s 2020 release, “The Intangible Between”, on SMOKE Sessions marks their second GRAMMY nomination in the Large Jazz Ensemble category.
In addition to his composing/performing duties, David continues to enjoy his role as a mentor/educator for the many passionate students he encounters through his teaching at Columbia University, New School University, Jazz House Kids, and the New Jersey Youth Jazz program. He believes strongly that music is a powerful method of communication that can provide vital nourishment for everyone. Jazz luminary Curtis Fuller said about Gibson, “Out of all the young players I hear in the music today, David is one of very few who speaks the language of jazz”.