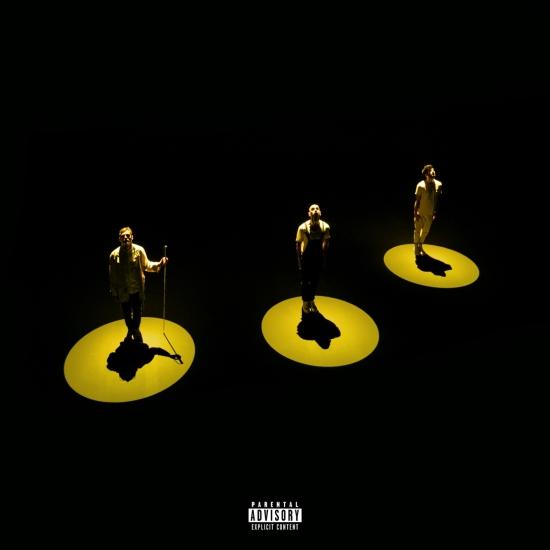 Multi-platinum selling rock band X Ambassadors will release their new album, ORION, June 14th on KIDinaKORNER/Interscope Records/Universal Music Canada. The set will feature current single “BOOM” plus new song “HEY CHILD” released last week. X Ambassadors will follow up the album release performing album release shows in five cities where they will showcase new material from ORION plus fan favorites (see below for a complete list of dates). ‘”HEY CHILD” was produced by Ricky Reed and is available at all digital retailers. Listen to “HEY CHILD” HERE.
Fans who pre-order ORION direct from the band at shop.xambassadors.com will receive an email with a unique code for early access to purchase tickets to the band’s five city club tour. This fan pre-sale will begin April 24th from 10am local time through April 25th at 10pm local time. General on sale for the tour is April 26th at 10am local time. Fans who pre-order ORION will receive both “BOOM” and new song “HEY CHILD” instantly. Pre-order ORION at xambassadors.lnk.to/orion. Visit www.xambassadors.com for more info.
In the past few months X Ambassadors have not only been putting the finishing touches on ORION, working closely with producer Ricky Reed, but have branched out and written and produced for others. The band co-wrote and produced three songs on Lizzo’s new album including the title track “Cuz I Love You” and lead singer/songwriter Sam Harris has written and produced eight songs for the upcoming For The Throne- Music Inspired By The HBO Series Game Of Thrones soundtrack that will be released on April 26th.
X Ambassadors' debut platinum selling album VHS saw the band transition from Ithaca alt-rockers and Brooklyn indie scene outsiders, to Billboard stalwarts. The album was an intimate insight into Sam Harris and his brother Casey Harris’ youth studded with audio snippets from home movies, and early recording sessions and sound checks. With it, came the genre-defining hits “Unsteady” and “Renegades,” a three-year global touring odyssey and a string of high-profile festival performances. Harris’ songwriting became increasingly personal resulting in the shattering, shimmering 2018 singles “JOYFUL” and “Don’t Stay” followed by a North American headline tour. Always looking to give back to the community that raised them X Ambassadors returned to Ithaca for the second annual Cayuga Sound Festival this past September creating and curating two days of musical performances and raising money for local charities. In 2019 X Ambassadors released “BOOM,” a quick-fire anthem for emphatic recovery and personal revolutions. The artwork for “BOOM” is written in Braille and designed in a yellow-on-black colorway. For Casey Harris, the band’s keyboardist and Sam Harris’ brother, who was born blind, it is the first physical manifestation of his work that he has been able to experience visually. He has just 10% of his vision.
Sam Harris, lead and backing vocals, guitars
Casey Harris, piano, backing vocals, keyboards, synthesizers
Adam Levin, drums, percussion 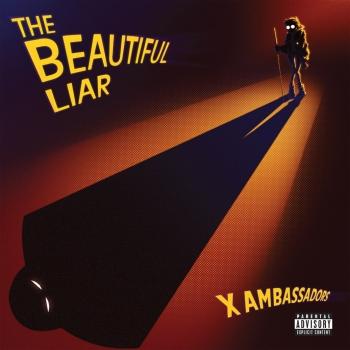 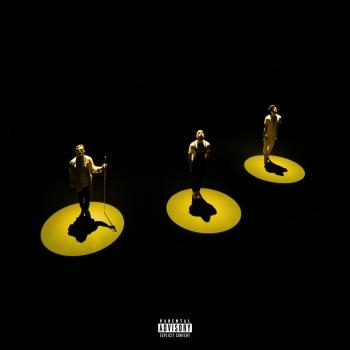 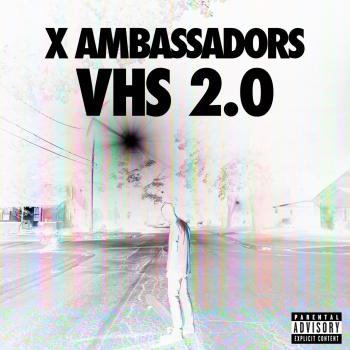 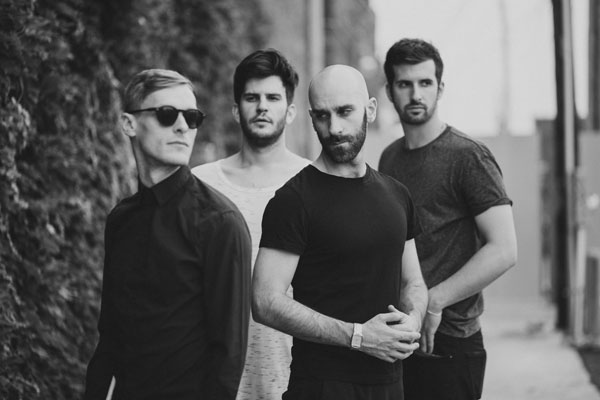 X Ambassadors
Ithaca, New York-based X Ambassadors make passionate, dark, electronic-based pop centered around the throaty, soulful vocals of Sam Harris. Formed in 2009, X Ambassadors also features Harris' keyboardist brother Casey Harris, childhood friend/guitarist Noah Feldshuh, and drummer Adam Levin. Originally going by the name Ambassadors, they released a self-titled EP in 2009. To the group's surprise, their song "Litoist" garnered online buzz and was eventually put into rotation on Virginia's 96X radio station. Another song, "Unconsolable," also drew listeners, and the attention helped score the band a management deal and recording contract. In 2013, the newly-minted X Ambassadors released their sophomore EP, Love Songs Drug Songs, on Interscope. They then joined Imagine Dragons and Jimmy Eat World on tour. The following year, the group received wider exposure when "The Jungle," a collaboration with Jamie N Commons, was featured in a commercial for Dr. Dre's electronics/headphones company Beats. On the heels of this success, X Ambassadors released their third EP, The Reason. In 2015, they released their debut full-length, VHS, which featured production from Alex Da Kid and included the single "Renegades." The album reached number seven on the Billboard 200. (AMG)