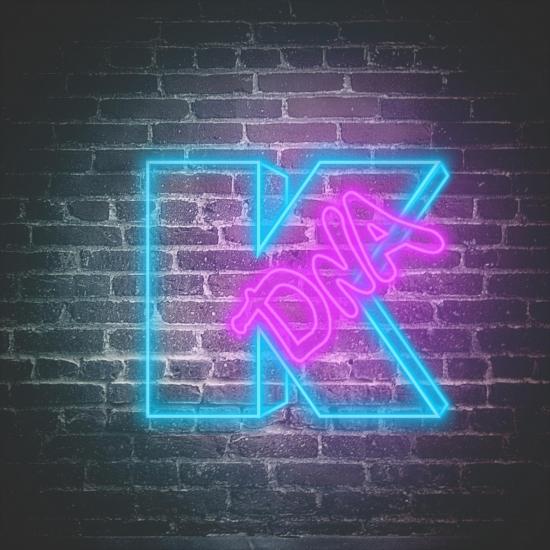 Kadinja have released a 10 track album full of cover songs from the late 90s/early 2000s era. Their aim with this record is to pay tribute to songs that inspired them by adding their own modern touch. This is the second release for them this year after their sophomore effort, "Super 90" released in January.
Philippe Charny Dewandre, vocals
Pierre Danel, guitar
Quentin Godet, guitar
Steve Tréguier, bass
Morgan Berthet, drums 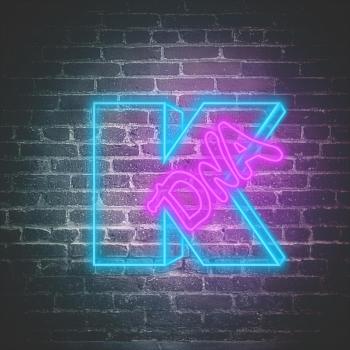