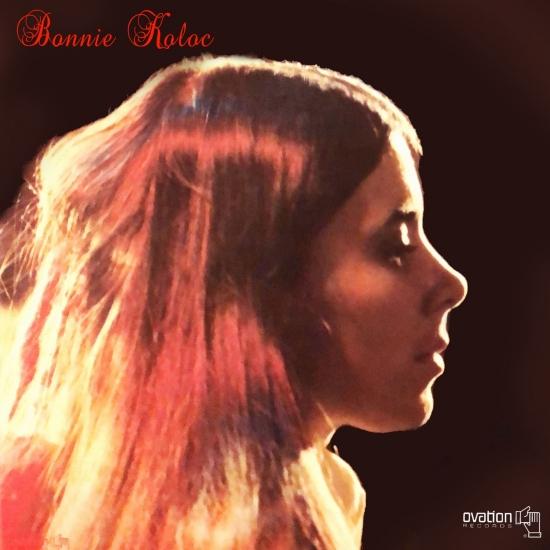 Bonnie Koloc’s debut LP ‘After All This Time’ was released in 1971, the same year as John Prine and Steve Goodman released their debuts. While her contemporaries were signed by established labels (Atlantic and Buddah respectively), Koloc’s record came out on Ovation Records, a local Chicago label. It therefore never gained the traction to launch her career to the heights that many had predicted. However, her brand of psych-folk now sounds ahead of its time. There followed three more albums on Ovation. ‘Hold on to Me’ (1972), ‘Bonnie Koloc’ (1973), and ‘You’re Gonna Love Yourself in the Morning’ (1974) that contain much of her best work. What is perhaps most striking about them is the consistent level of performance that makes it difficult to recommend any one single release ahead of the others.
Bonnie Koloc was one of three performers who, during the early 1970s, made up the celebrated ‘Trinity of the Chicago Folk Scene’. The other two were John Prine and Steve Goodman. That in itself should be enough to make you sit up and take notice. However, Bonnie Koloc was far too good to be remembered only by this association; she was an exceptional artist in her own right.
Bonnie Koloc
Digitally remastered 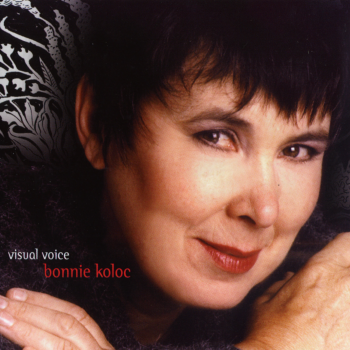 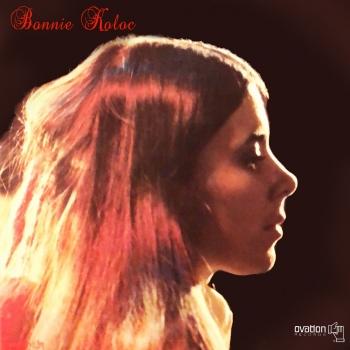 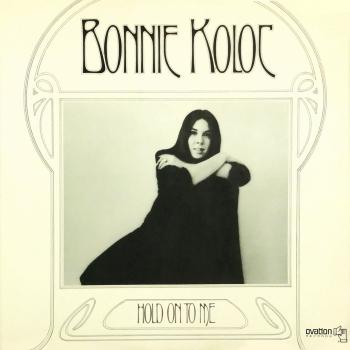 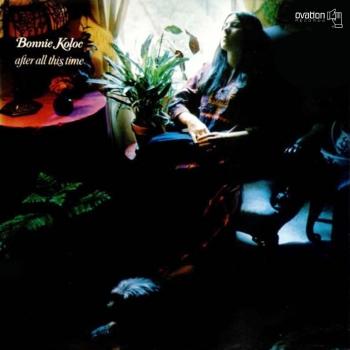 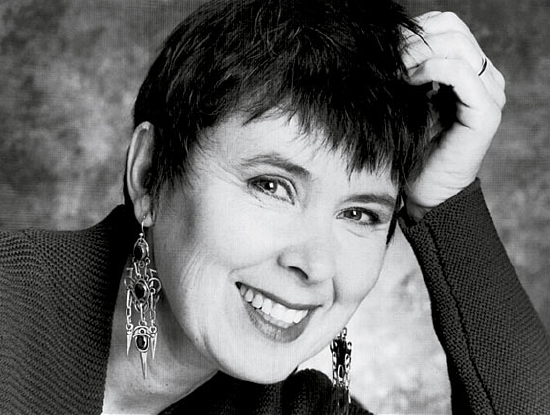