The Pianoman At Christmas Jamie Cullum 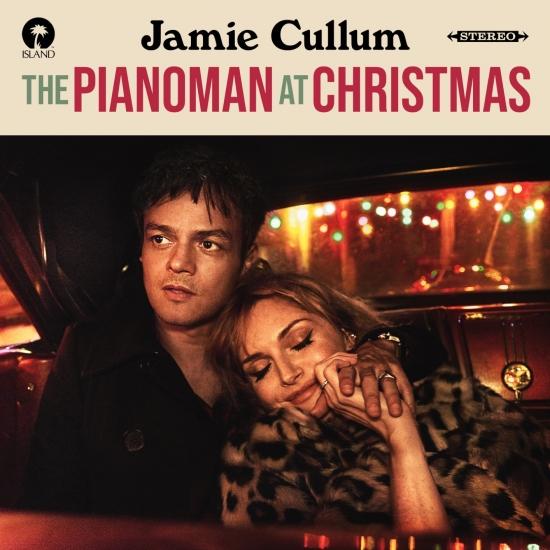 Info for The Pianoman At Christmas

Fresh from winning his first Ivor Novello award for writing the year’s best song, the multi platinum-selling musician and multi-instrumentalist Jamie Cullum announces his first festive collection The Pianoman At Christmas. Jamie’s most ambitious album so far, The Pianoman At Christmas features 10 original songs played by 57 of Britain’s best musicians, was recorded in Abbey Road’s famous Studio 2 and is produced by Greg Wells whose The Greatest Showman soundtrack spent 28 weeks at number 1. The Pianoman At Christmas is set to become a timeless Christmas staple after its release on 20th November via Island Records.
Speaking on the album, Jamie said: “So much of the Christmas music we all love is stuffed full of all the things I am really drawn to in songs. Our ears seem ready from December onwards for big bands, huge orchestras, beautiful chord changes and focused, timeless lyrics. It is a world of classic songwriting that I have been operating in since the beginning of my career. So I set myself the task to try and write ten, original Christmas songs that used these skills and obsessions to create something uncynical and adventurous, full of the joys and complexities of the season, that could be something you feel like reaching for every year. I have been so lucky that every corner of this record has been touched by the world’s best – from the legendary Studio 2 at Abbey Road, to the engineers, the arrangers, the producer and mixer. I hope the care, attention to detail and sheer joy that we put into this record will bring a little magic this Christmas.”
Jamie has also released the roaring first single from the project – ‘Turn On The Lights’. Intertwining playful keys with a symphony of strings, horns and an army of orchestral percussion; the joyful ‘Turn On The Lights’ marks an exciting taste of what’s to come from the festive offering.
The Pianoman At Christmas follows the 2019 release of Jamie’s ninth studio album and most introspective work to date Taller. Jamie entwined funk, pop and gospel influences on Taller and the release saw him bravely explore personal subject matters with a fresh sense of authenticity, each song reflecting a desire to grow, learn and explore life. The album went on to land in the top 20, was lauded by the likes of The Sunday Times and The Arts Desk for its ‘sublime’ songwriting and it even picked up an Ivor Novello award for the prescient ‘Age of Anxiety’ from the project.
With 10 million album sales to date, Jamie Cullum is a celebrated musician the world over with loyal fans in every corner of the globe. With a career spanning over 20 years, his legendary live shows have seen him perform and work alongside artists as diverse as Herbie Hancock, Pharrell Williams, Kendrick Lamar and IDLES – Jamie writing on the latter’s forthcoming album Ultra Mono. The success of Jamie’s major label breakthrough, Twentysomething in 2003 and its follow up Catching Tales saw him nominated for a BRIT, Grammy and numerous other awards around the world. In addition to his enduringly successful recording career, Jamie has also established himself as a multi-award winning music broadcaster; his BBC Radio 2 show celebrated its 10th year on air this year.
Jamie Cullum 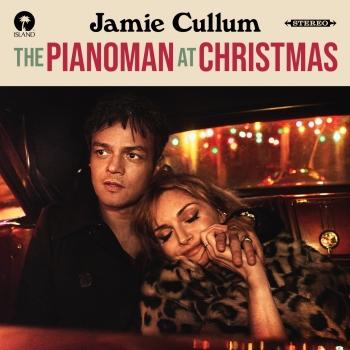 The Pianoman At Christmas 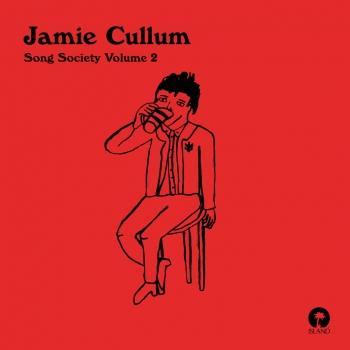 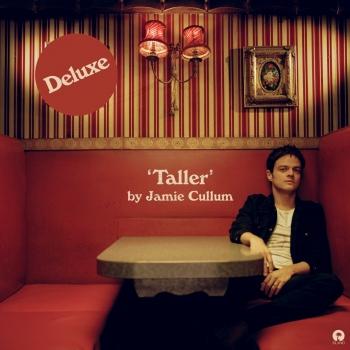 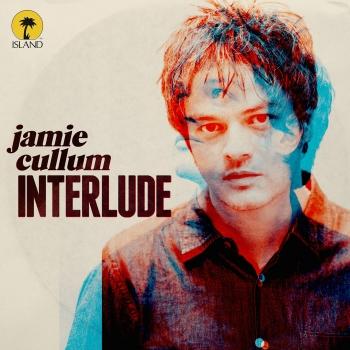 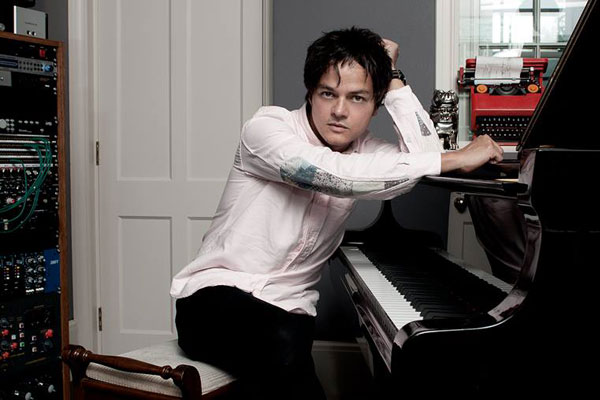