Speak to the Sky James Marienthal 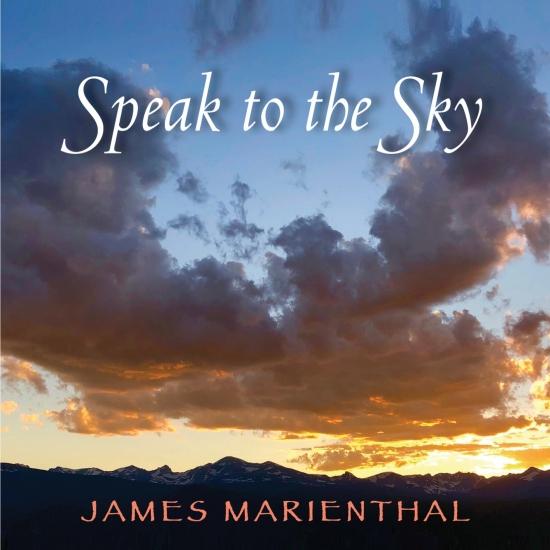 Info for Speak to the Sky

Speak to the Sky features all original compositions, inspired by Marienthal' sexplorations playing music in nature, along with deep listening, and tuning in to divine resonance. It is a prayer from the heart, spoken in musical tongues through flutes, voice, strings and bells. The stirring sounds of Native American flute prevail on this recording, enhanced by ethereal vocal harmonies and various string instruments, with poignant-surprises that captivate the imagination.
James Marienthal, flutes, voice, strings, bells 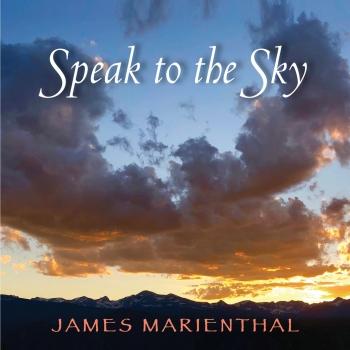 Speak to the Sky 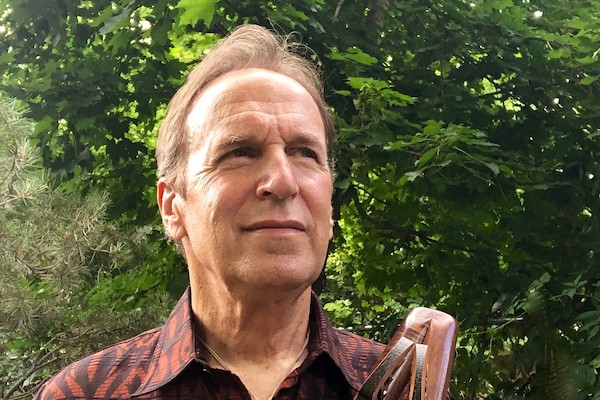 James Marienthal
Award winning producer, performer, and recording artist James Marienthal studied music and jazz improvisation at Bard College and Naropa University. His CD Mysteries of the Night: Alive Inside The Tank was named the #1 Healing Arts Music album of 2018, and has been described as “like jamming with God… intoxicating and mesmerizing” (Buzz Music Report), and was acclaimed by The World Flute Society as "Extraordinary music… ethereal, spiritual, meditative, and absolutely amazing”. He is well known as founder and producer for the Grammy winning new age/world music label Silver Wave Records.
About 25 years ago, I was hiking in a canyon in Arizona carrying one of my first Native American style flutes. I was alone, or so I thought, and spent the afternoon playing the flute with inspiration from the stunning views of the canyon as well as its reverberant echoes. At the end of the day, as I was walking back to the trailhead, someone saw me with my flute and said: “You made a lot of people happy today”. That was deeply heartwarming and inspiring and launched me into a lifelong journey of playing music in nature and gradually finding a wider audience.