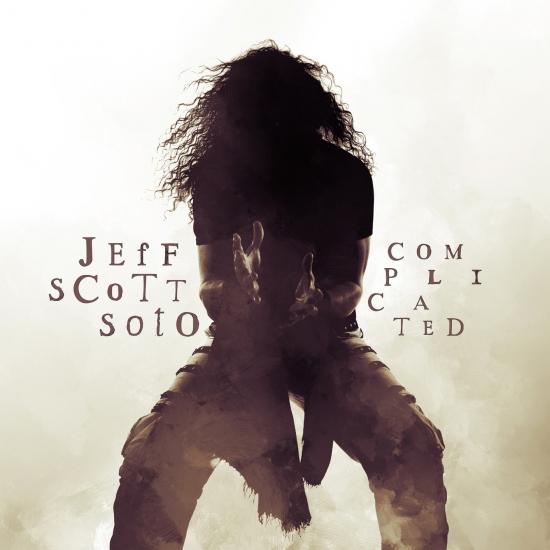 "Complicated", the eighth official studio album from veteran hard rock vocalist Jeff Scott Soto, which will be released on May 6, 2022. As with his previous studio album of all new material, “Wide Awake (In My Dreamland)", Soto teamed up with producer and songwriter Alessandro Del Vecchio (Hardline, Revolution Saints, Edge Of Forever) to craft "Complicated". Arguably the best JSS album since Damage Control, "Complicated" has a Talisman and even a W.E.T. (Jeff's band with members of Eclipse and Work Of Art) feel to it, but all feels wholly Jeff Scott Soto at the end of the day.
Jeff Scott Soto has more than 60 albums under his belt along with numerous collaborations and recordings. He has established himself as a consummate professional who manages to expertly deliver with his vocal performances across multiple musical genres, from metal to hard rock to progressive rock and even funk. His career spans nearly thirty years, beginning as the vocalist for guitar virtuoso Yngwie Malmsteen before coming the frontman for bands such as Talisman, Soul SirkUS, Sons of Apollo (featuring Billy Sheehan, Mike Portnoy, Derek Sherinian and Bumblefoot), as well as an ongoing membership in Trans-Siberian Orchestra and a stint as the lead singer for the legendary classic rock band Journey.
In 1994, Soto released his first solo album, ‘Love Parade’, followed years later by the acclaimed 'Prism' (2002), then 'Lost In The Translation' (2005), 'Beautiful Mess' (2009), “Damage Control” (2012), “Retribution” (2017), "Wide Awake (In My Dreamland)" (2020), and "The Duets Collection, Vol. 1" (2021).
Soto is an extraordinary performer and amazing vocalist. He delivers on hard rocking tracks with incredible energy and easily transitions to a powerful performance on epic ballads.
Jeff Scott Soto, lead vocals, backing vocals
Fabrizio Sgattoni, guitar
Alessandro Del Vecchio, bass, keyboards, backing vocals
Edu Cominato, drums 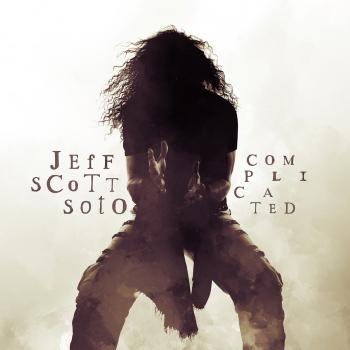 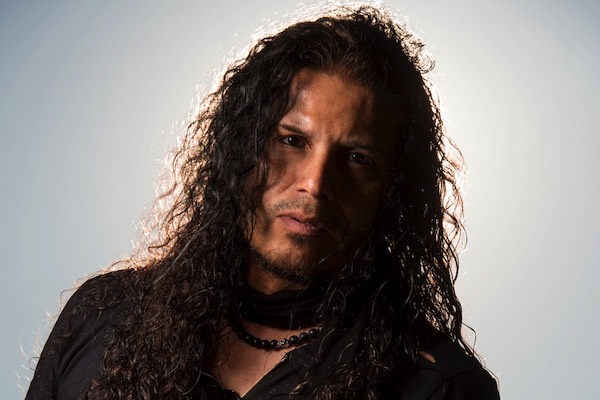 Jeff Scott Soto
From Heavy Metal to Funk to AOR and Pop, Jeff Scott Soto is a name that is hailed throughout the music industry as one of the most influential artists of the 21st Century!
JSS began his professional musical life with Swedish guitar sensation Yngwie J. Malmsteen’s ‘Rising Force’ in 1984 at the age of 18 and has not stopped since; building a name for himself through many acts and projects that have culminated in his own successful solo career.
After his stint with ‘Rising Force’, he joined forces with Marcel Jacob, another Malmsteen alumni, to start what would become a 19-year run with another Swedish rock ‘tour de force’ - ‘Talisman’.
In 2001, JSS supplied the lead vocals for the main character/singer of the fictional band ‘Steel Dragon’ for the Mark Wahlberg movie “Rock Star”. Jeff’s voice can be heard throughout the movie and soundtrack that has become a cult hit amongst Hard Rock fans around the World.
During 2004, JSS formed a new super group with Neal Schon of ‘Journey’, Virgil Donati and Marco Mendoza called ‘Soul SirkUS’ which, in turn, led to him fronting the legendary American band ‘Journey’ between 2006 and 2007. Soul SirkUS released their one and only debut album World Play in 2005 following on from Jeff’s first three solo albums, Love Parade, Prism and Lost In The Translation.
After an untimely release from Journey in mid 2007, he began recording with the Rock Theater sensation, Trans-Siberian Orchestra. His additions to the latest Gold Disc release, Night Castle, led to him becoming an integral part of the annual tours in which he continues currently.
JSS released his fourth solo album, Beautiful Mess, in 2008 as well as restructuring his solo line up to include; Jorge Salan (guitar) and Fernando Mainer (bass) from Spain and Edu Cominato (drums) and BJ (keys/guitar) from Brazil. 2009 saw the collaboration of Jeff with two well-known Swedish musicians on a new project called ‘W.E.T.’ The album received massive buzz and sold like gangbusters upon the official release date. Also that year he released his second solo live DVD, One Night In Madrid.
2011 saw JSS finishing yet another tour with TSO and aside from working on his fifth solo album, Damage Control released worldwide, March 2012 on Frontiers Records and EMI and a forthcoming W.E.T. album – ‘Rise Up’ along with a live CD/DVD entitled ‘One Live in Stockholm’.
During the summer of 2012 Jeff toured as a part of the successful ‘Queen Extravaganza’ across North America (at the request of ‘Queen’s drummer, Roger Taylor) and he then he was back on the road with TSO for their winter tour.
2013 was a very busy and fruitful year for this in demand singer as he embarked on a tour which now included the addition of bassist David Z (ZO2, Trans-Siberian Orchestra) into the band.
2014 saw Jeff pushing forth with a new solo album which was heavier and more ‘band oriented’, so much that his team convinced him it should be released as a band. This album ended up as ‘Inside The Vertigo’ with the band name SOTO which simply incorporated the JSS Band, Edu Cominato, Jorge Salan, BJ & David Z into a full time partnership. The album was released with earMUSIC/Edel in January 2015.
With the dissatisfaction of the attention garnered from ITV, Jeff rounded up the band to get writing immediately for the followup album, aiming to use some of the steam already established. The band rallied and delivered their 2nd album DIVAK which was released April 1, 2016. The album received higher acclaim and put the band on its 1st official tour as SOTO including a run through Brazil with Winery Dogs.
Jeff ended the year as usual with TSO and started 2017 with SOTO’s inclusion yet again on the Monsters Of Rock Cruise into a European tour.
Jeff had decided after many years of sorted managers to take the helm of the band’s business with his now business partner Chris Hines, who together run Optical Sound. One of the ideals was to expand beyond just handling SOTO in which the young UK sensation Bigfoot were brought into the roster before their debut with Frontiers Records was dropped.
Another milestone that occurred was Jeff being asked into a new supergroup featuring Mike Portnoy, Billy Sheehan, Bumblefoot and Derek Sherinian which the band aptly named themselves Sons Of Apollo. The album was recorded between March/June 2017 & released on Oct 20, 2017 with Inside Out Music/Century Media.
That summer also saw Jeff re-teaming with former JSS guitarist Howie Simon and together they churned out another JSS solo masterpiece entitled Retribution which was released on Nov 10, 2017. Jeff brought in Edu Cominato to handle all drum duties and the only 2 songs on the album with outside writers and contributions are “Reign Again” which was co-written with August Zadra (Dennis DeYoung) and Steve Sturm as well as “Song For Joey”, written with Paulo Mendonça.
As if Jeff wasn’t already busy with both SOA & JSS, he dove straight back into the studio to knock out the new and long awaited W.E.T. followup, Earthrage, set for release late Feb 2018.