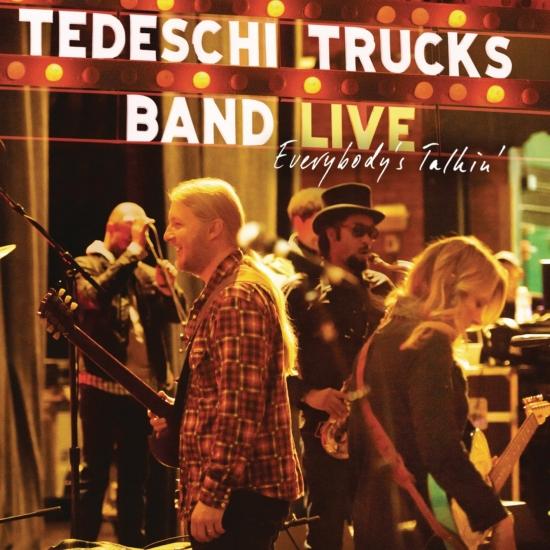 In May Tedeschi Trucks Band will release Everybody's Talkin', their sophomore album in their second full year as a band. As last year's lengthy Revelator World Tour wound down, the band decided to record their October concerts in the highest quality possible, and their foresight paid off as the group turned in several of their most powerful performances in the band’s history. From that fruitful run of shows comes Everybody's Talkin', a two-disc set that captures the collective spirit and lift of a typical TTB concert—raising the roof with a Saturday night sense of abandon, before gently concluding with a Sunday morning spiritual.
Produced by Derek Trucks, mixed by Jim Scott and engineered by Bobby Tis, Everybody's Talkin' is a hearty blend of originals and spirited covers of rock, R&B and even gospel classics. The album captures the group’s roots-rich musical mix, fronted by Susan’s honey-to-husky voice (as well as her own gritty guitar-work), and a hefty dose of Derek’s signature slide-guitar sound. Each track is a powerhouse, and every solo is a journey, as the joyful, spontaneous energy of a TTB concert shines through the entire album.
Derek Trucks, lead guitar
Susan Tedeschi, lead vocals, rhythm guitar
Oteil Burbridge, bass
Kofi Burbridge, keyboards, flute
Tyler Greenwell, drums, percussion
J. J. Johnson, drums, percussion
Mike Mattison, harmony vocals
Mark Rivers, harmony vocals
Kebbi Williams, saxophone
Maurice Brown, trumpet
Saunders Sermons, trombone
Engineered by Bobby Tis, Marty Wall
Mixed by Jim Scott
Mastering by Bob Ludwig
Produced by Derek Trucks 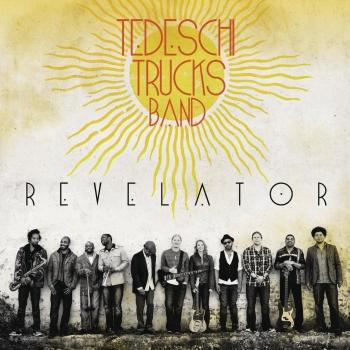 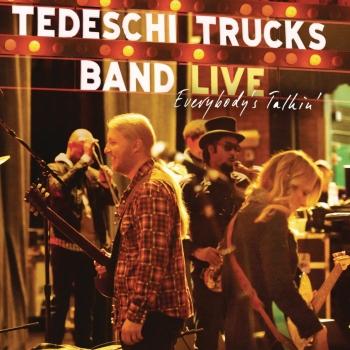 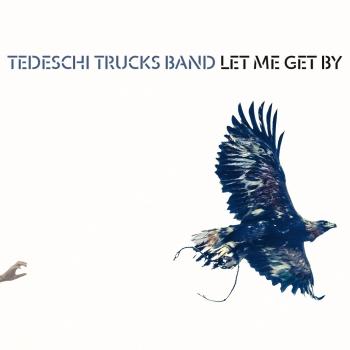 Let Me Get By (Deluxe Edition)