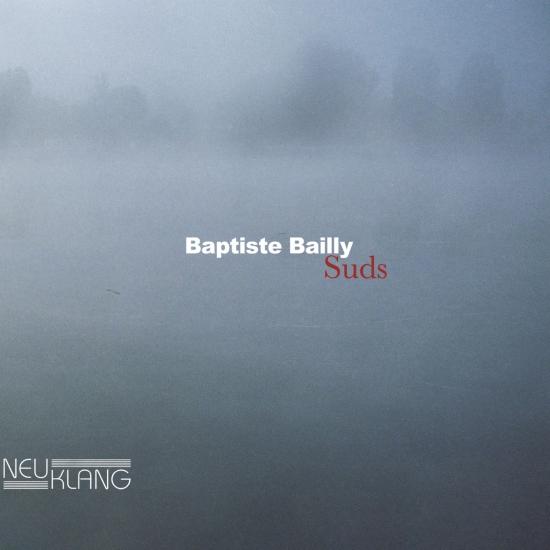 "In February 2020, pianist Baptiste Bailly recorded his first solo album in Valencia, titled SUDS. A jazz work, around piano and improvisation but also musical production and experimentation. Bailly incorporates electronic textures using the Moog, organ sounds, a prepared piano or even his own voice. SUDS is inspired by the pianists many travels between Spain and France. It is an intimate logbook that presents a dreamy universe, mixing the imaginary of the north and south, a space where snow covers the olive tree. One thinks one recognizes flamenco accents and musettes tunes bathed in fascinating impressionism. Lyrical and rhythmic, we discover a very personal bittersweet poetic force. The work Suds represents an important part of the record, highlighting his relationship with Mediterranean music. On the contrary, Neiges, Leau et le Vent or Larbre aux Secrets are composed like paintings of his native land, landscapes of his childhood. ""If colors or rhythmic impulses sound deliberately flamenco, Spain can be heard in its influence on impressionist language."" Vincent Cotro, Jazz Magazine"
Baptiste Bailly, piano
Re­cor­ded at Stu­dio Polo, Va­len­cia by Bap­tis­te Bail­ly
Mi­xed and mas­te­red by Oli­vier Bif­f­aud 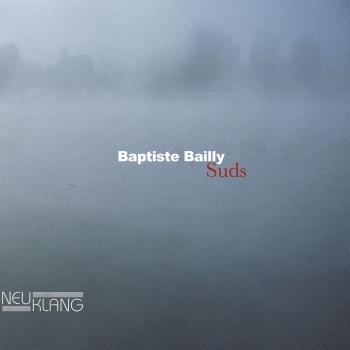 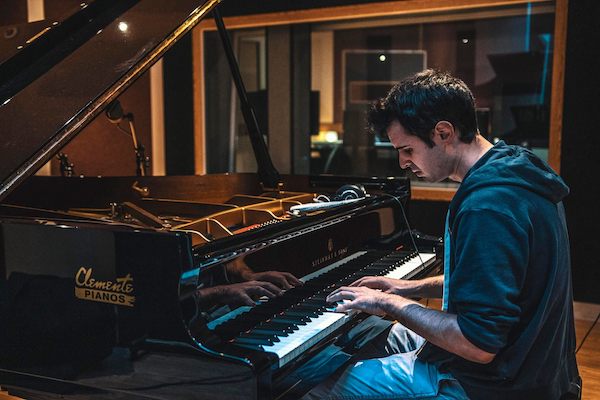 Baptiste Bailly
French musician Baptiste Bailly (1992) is a self-taught pianist who began playing at the age, before entering the music conservatory of St Etienne to study under the great maestro Eric Moulin. After a period of 3 years he obtained the title of jazz pianist and a degree in Musicology. Interested in academics, he continued his studies at the higher school ‘PESM Bourgogne’ where he acquired a ‘National Certificate of Pedagogy’ in 2014. He next travelled to Barcelona to study with pianist Albert Bover.
His studies and inquisitive artistic restlessness have enabled him to discover and learn a great deal from classical music, made so evident by the way he improvises on piano. Inspired by Fred Hersh and Marc Copland, Baptiste tries to create open music, with hues of jazz culture and classical music at the same time. He has participated in a number of groups, such as the Big Band de Saint Etienne, L’as pas Lu Quartet or Michel Martin Dúo, Kartel y Horla Trio, Morse, Le Monde Merveilleux de Pepito and the MMC Trio.
Baptiste arrived in Valencia in September 2015 and started performing with some great local musicians such as Ales Cessarini, Mariano Steimberg, Vorro Garcia, Alexey Leon, Ivan Cebrian, Javi Feltrer and David Minguillon; teaming up with the latter to form this duo.