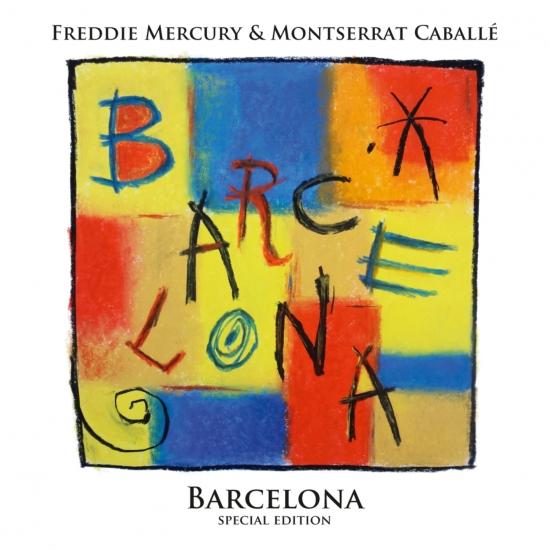 25 years after the original release of the lead single, Queen singer Freddie Mercury’s most self-defining and personal work, his ‘Barcelona’ album recorded in collaboration with Spanish operatic soprano Montserrat Caballé, is to have a special re-release in an entirely newly orchestrated re-working.
The original Barcelona album, named after the Spanish city who would host the Olympics in 1992 and for which Mercury had been asked to write the theme song, was to become the final solo work Mercury would complete.
The title was also a tribute to the home city of his beloved recording partner Montserrat Caballé with whom Freddie was captivated and had planned to perform the title song with at the opening of the 1992 Olympics opening ceremony. Sadly Mercury passed away eight months before this could happen.
With Barcelona, Queen singer Freddie Mercury realized his long-lived dream of performing with an opera singer; in this case, Montserrat Caballe. While it's certainly a treat for any fan of Mercury's to hear this album, it's a difficult record to recommend. Most fans of opera will probably find it far too simplistic and pop-based, while many rock fans are sure to find the record too classical.
The first half of the album, however, is deserving of a spin for any open-minded listener. Consisting of semi-operatic melodies with grand production, songs like 'Barcelona' and the Eastern-sounding 'La Japonaise' are startling in their beauty; the two singers from opposite ends of the music spectrum working surprisingly well off each other. The most classically operatic pieces of the project, 'Ensueno' and 'The Fallen Priest,' are alternately gorgeous and powerfully dramatic.
Unfortunately, the second half of the album is less successful as it reverses the formula of the first half. While Mercury can do well in semi-operatic settings, Caballe sounds awkward on the more pop-oriented tracks 'Guide Me Home' and 'How Can I Go On.' 'The Golden Boy,' largely a gospel track with a full choir, is well-written and performed by Mercury, but Caballe's voice is simply not suited for the genre and the operatic opening sounds jarring against the gospel midsection. Nonetheless, despite its weaknesses, the record contains some beautiful and passionate music that is unlike anything most fans of rock and pop are likely to have heard before. For that alone it should be commended. (Geoff Orens)
Freddie Mercury, vocals
Montserrat Caballé, vocals
Homi Kanga, violin
Laurie Lewis, violin
Deborah Ann Johnson, cello
Barry Castle, horn
Mike Moran, keyboards
John Deacon, bass
Frank Ricoffi, percussion
Madeline Bell, background vocals
Debbie Bishop, background vocals
Lance Ellington, background vocals
Miriam Stockely, background vocals
Peter Straker, background vocals
Mark Williamson, background vocals
Carol Woods, background vocals
FILMharmonic Orchestra Prague
Adam Klemens, conductor
Orchestrations by Stuart Morley. Based on the original arrangements by Mike Moran and Freddie Mercury.
Produced by Kris Fredriksson and Stuart Morley.
Original production by Freddie Mercury, Mike Moran and David Richards, except 'Exercises In Free Love' original production by Mike Moran.
Recorded at The Townhouse Studios, London, England and Mountain Studios, Montreux, Switzerland. 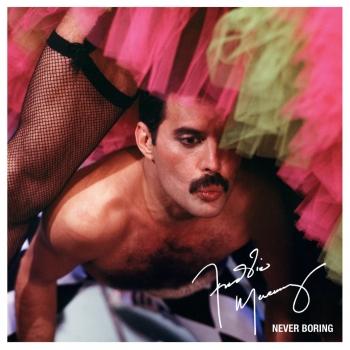 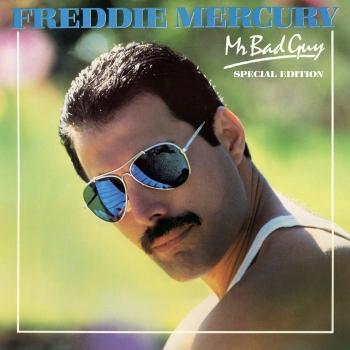 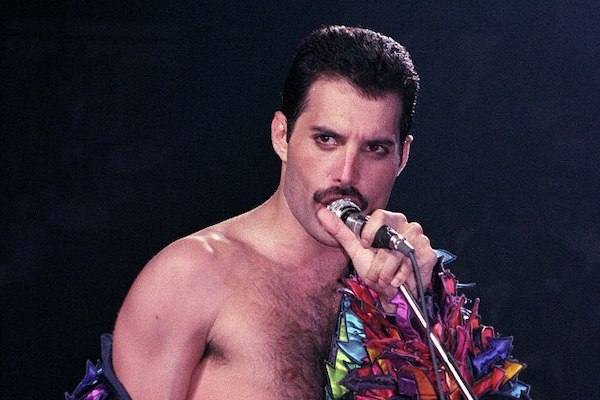