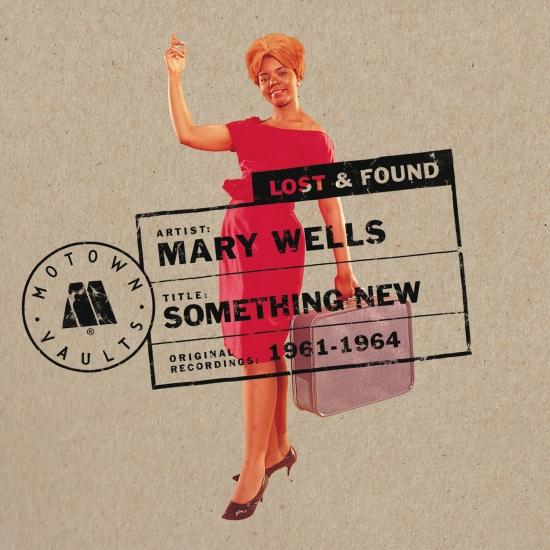 Info for Something New Motown Lost and Found

As you can hear on Mary Wells: Something New, 1961-1964 a new two-album set of rarities—Wells's crossover appeal is splendidly documented. Stripped of regional inflection and intonation, Wells's calm and confident voice was shaped by Motown producer Smokey Robinson. Her coaxing, crossover delivery won-over black and white audiences—without ever losing any of its earnestness or earthiness.
Motown Lost & Found is an extraordinary, chronological overview of Mary working with nearly every producer at the company, from Smokey Robinson to Holland-Dozier-Holland, Berry Gordy to Mickey Stevenson, even the Contours’ Sylvester Potts. Among the unreleased sides are four newly discovered duets with Marvin Gaye. Two near-duets with the young “no-hit” Supremes. Sessions for an unfinished standards album, featuring a sublime set of tracks targeted for the adult market in which she is backed on a few tracks by the newly signed Four Tops. An early version of the B-side “You Lost The Sweetest Boy,” known as “Your Loss, My Gain.” A classy “cha-cha” track, “This Is Something New,” whose sublime performance inspired this collection’s title.
Mary Wells, vocals
Digitally remastered 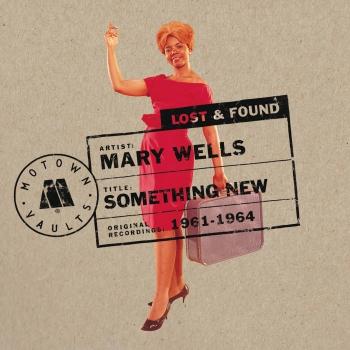 Something New Motown Lost and Found 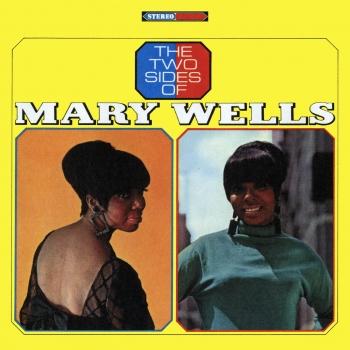 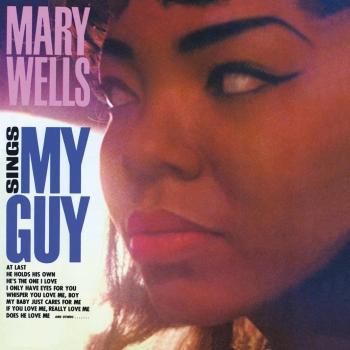 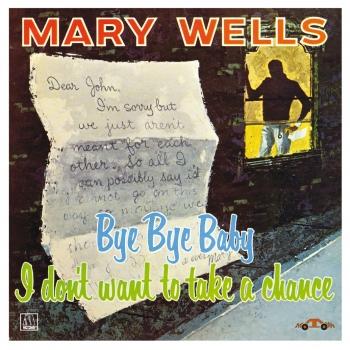 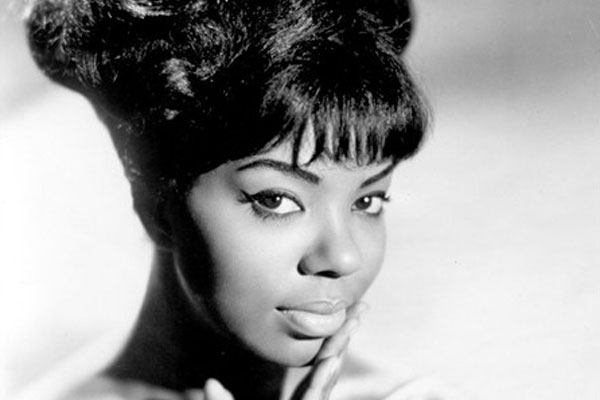 Mary Wells
Founder of the world famous “Motown Sound,” Mary Wells is considered not only one of the best female singers in the music industry, but also a vital part of the success of the prestigious label. Wells’ early years were not easy. As a small child, she suffered a bout of spinal meningitis, which left her temporarily paralyzed, with loss of hearing, and partial blindness in one eye. When she returned to good health, Wells suffered the hardship of learning to walk again. She was always grateful, however, to regain her hearing and sight.
As a talented teenager, Wells auditioned for Berry Gordy’s Tamla Records as a songwriter, but instead she got a contract to be a performer. Bye Bye Baby, a song written by Wells, was recorded in Gordy’s new label, Motown Records. In 1961, the song became a hit. Wells stayed with Motown for five years. During those years and with the help of producer and songwriter, Smokey Robinson, Wells made several recordings. Her intimate and assertive voice, mixed with a soulful urgency, gave Wells a distinctive sound.
Three major singles, The One Who Really Loves You (no. 8, 1962), You Beat Me to the Punch (no. 9, 1962) and Two Lovers (no. 7, 1962), as well as her tours of the U.S. and Europe, turned her into one of the most popular singers in the Motown label. In 1964, Wells’ career reached a significant peak when her song, My Guy, made it to no. 1 on the pop chart and became one of the year’s best recordings. She also sang duets with Marvin Gaye, such as Once Upon a Time, which made it to no. 17 in 1964. (Source: www.classic.motown.com)