Paradise Is There: The New Tigerlily Recordings Natalie Merchant 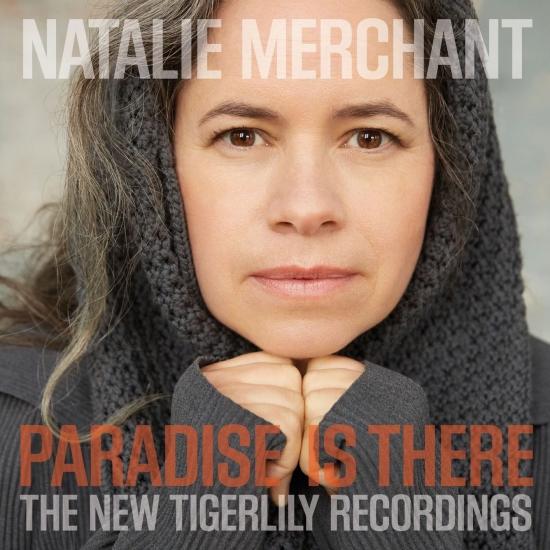 Info for Paradise Is There: The New Tigerlily Recordings

This collection of all-new recordings revisits Merchant's multi-platinum solo debut, Tigerlily, originally released in 1995 following her departure from 10,000 Maniacs.
Tigerlily was described by the New York Times in 1995 as 'an anomaly in a music scene in which reckless female performers reign supreme.' The album sold more than five million copies worldwide and featured the popular hit singles 'Carnival,' 'Wonder,' and 'Jealousy.' Paradise Is There presents the songs as they have evolved over the past two decades of live performance. Joining Merchant on the album, which she produced herself, are her long-time band members Gabriel Gordon (guitar), Jesse Murphy (bass), Uri Sharlin (piano & accordion), and Allison Miller (drums), as well as a string quartet—Scot Moore (violin), Shawn Moore (violin), Marandi Hostetter (viola), and Stanley Moore (cello)—plus Sharel Cassity (saxophone) and guest vocals by Simi Stone, Gail Ann Dorsey, and Elizabeth Mitchell.
'Tigerlily is the most significant album I've made because it defined me as an independent songwriter after 12 years in 10,000 Maniacs,' Merchant explains, 'It also created a bond between me and an audience that has supported and sustained me for 20 years. I decided to make the Paradise Is There album and film for them, to honor the journey that we, and these songs, have all taken. Songs have new life breathed into them every time they are sung. Time has changed them as much as it has changed me.' She continues, 'I wanted to record these songs again because it seemed unfair to confine them to the way that they were performed in the studio in 1995. They are so versatile, whether I strip them bare or enhance them with strings, and they lend themselves so well to re-arrangement.
'There are several songs from Tigerlily—'Carnival', 'Wonder', 'Beloved Wife', 'River', and 'Cowboy Romance'—that remain at the core of my live shows. They still have relevance to me and, by the response they receive, I can tell that they still resonate with my audience,' Merchant says. 'I've spent a full year preparing this album and film, and the process gave me a chance to take the measure of everything that's happened because of Tigerlily. The distance this music traveled once it left my hands is humbling, and I am moved by how many lives it has touched along the way.'
Natalie Merchant, vocals
Gabriel Gordon, acoustic & electric guitars, backing vocals
Uri Sharlin, piano, accordion
Jesse Murphy, acoustic & electric bass
Allison Miller, drums, percussion
Scot Moore, violin
Shawn Moore, violin
Marandi Hostetter, viola
Stanley Moore, cello
Sharel Cassity, tenor saxophone
Simi Stone, vocals
Gail Ann Dorsey, backing vocals (“Wonder“)
Elizabeth Mitchell, backing vocals (“River“, „Where I Go“)
Bella Blanko, backing vocals (“River“) 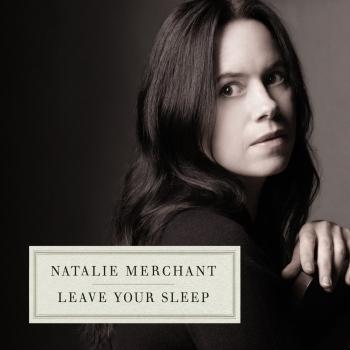 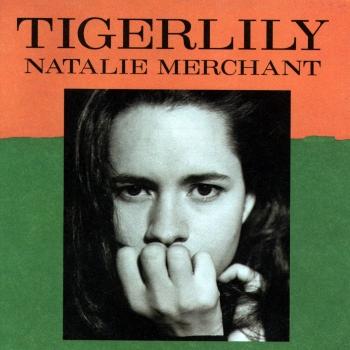 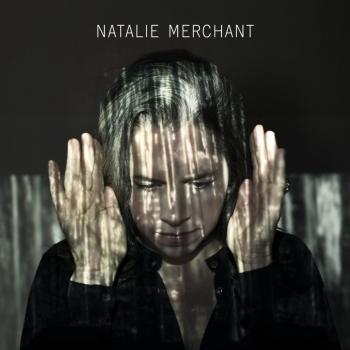 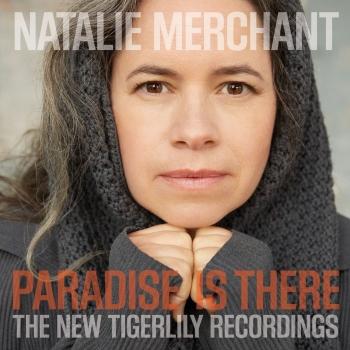 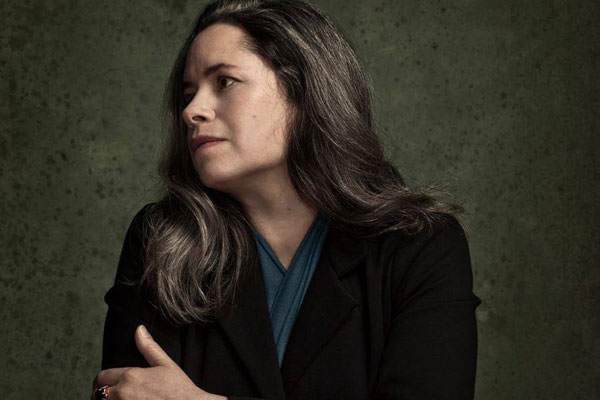 Booklet for Paradise Is There: The New Tigerlily Recordings