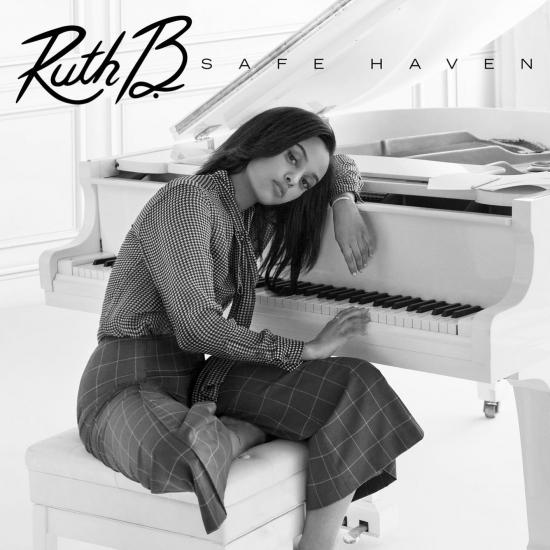 Safe Haven is the highly anticipated debut album from multi-platinum singer/songwriter Ruth B., who broke onto the music scene in 2016 with the single "Lost Boy," a song that not only garnered critical and commercial accolades, but also became a global radio, streaming, and video hit. "Lost Boy" was also included on Ruth's original 4 track EP release, The Intro, which set the stage for the album Safe Haven. The set is produced by Joel Little, who previously collaborated with Lorde on her multi-platinum debut, among others.
Ruth wrote and composed all 12 tracks on Safe Haven herself, and the result is a beautifully layered collection of relevant pop songs. Along with "Lost Boy," the album includes tracks like "Mixed Signals, Unrighteous," "If This Is Love," and a stunning new production of the single "Superficial Love," where the singer redefines the rules for going beyond the surface of relationships. Ruth's impactful delivery on "Superficial Love" was achieved by multi tracking her vocals, and the song will be the hit that launches this new album.
Ruth Berhe, piano, vocals 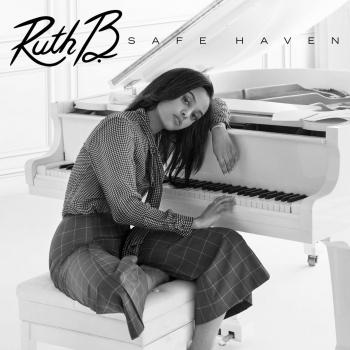 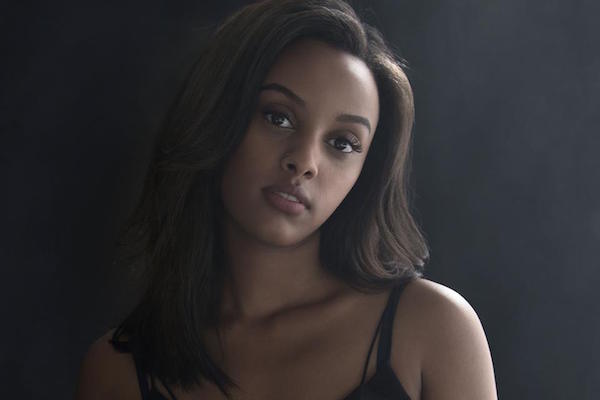 Ruth Berhe
The music career of Ruth Berhe (Ruth B), a contemporary singer and songwriter, began in unintended fashion. In December 2014, the Edmonton, Alberta native posted a clip to video-sharing network Vine, in which she could be heard singing a sorrowful original melody with lyrics inspired by the dramatic fairy-tale series Once Upon a Time. The clip's popularity encouraged her to write a full song, "Lost Boy." A performance was uploaded the following month to YouTube, and a studio version was eventually made available for download. "Lost Boy" prompted covers by many aspiring musicians, and it also earned the interest of major-label Columbia, who signed Berhe in July 2015. By the end of the year, The Intro -- a four-song EP completed during two days at a Brooklyn studio -- was released for streaming and downloading. It featured "Lost Boy," as well as three other songs consisting of just her voice and keyboards. Ruth Berhe (born July 2, 1995), better known as Ruth B, is a Canadian singer-songwriter from Edmonton, Alberta. She started by singing songs on Vine in early 2013. In January 2015, she released her debut single, "Lost Boy", which first started off as a singing Vine she had made up. In November 2015, she released her debut EP, The Intro. She is signed with Columbia Records.