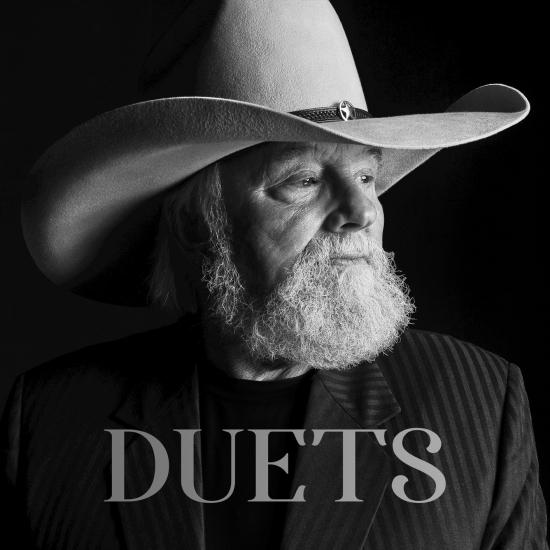 The nineteen-track compilation features Daniels singing and pickin’ with a slew of top-notch stars including Dolly Parton, Brooks & Dunn, Darius Rucker, Travis Tritt, Vince Gill, Brad Paisley, Brenda Lee, Gretchen Wilson, Marty Stuart, and more.
The album includes several of Daniels’ biggest songs such as “Long Haired Country Boy” (w/ Brooks & Dunn, as well as an additional version w/ Hal Ketchum and John Berry), “The South’s Gonna Do It (Again)” (w/ Keith Urban on guitar), “Drinkin’ My Baby Goodbye” (w/ Montgomery Gentry), and “Waco” (w/ Garth Brooks singing harmony), as well as classic tunes like “Jackson” (w/ Gretchen Wilson), “Let It Be Me” (w/ Brenda Lee), and “The Night They Drove Old Dixie Down” (w/ Vince Gill).
“The process of putting this project together was a wonderful time of reflection and it became an overwhelming reminder of how great these tracks are,” explains Blue Hat Records president and Daniels’ longtime manager David Corlew. “The best of the best joined Charlie in sharing musical styles and great songs. Thanks to all who participated in honoring Charlie.” 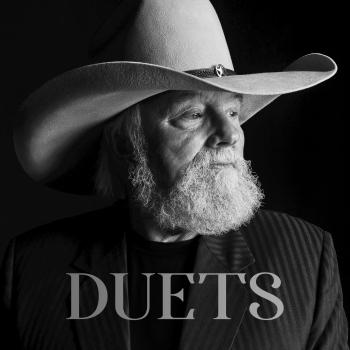 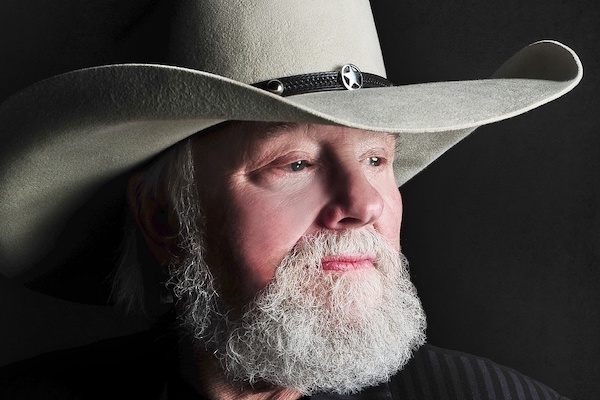