Bank On The Funeral Matt Maeson 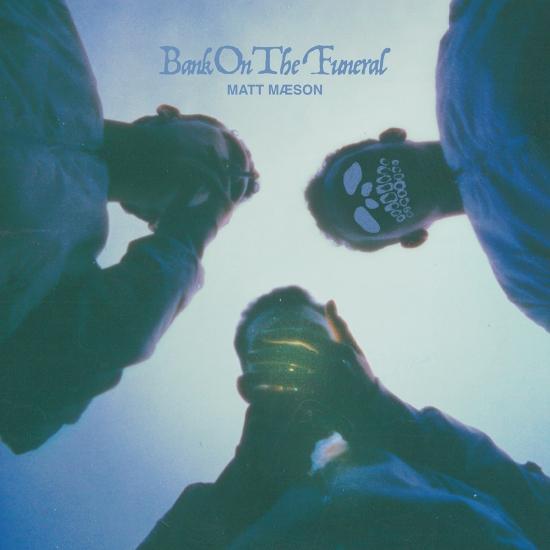 Info for Bank On The Funeral

There's a rare directness to Matt's music: he sings like the dead singer-songwriters, full of troubled and tensile grace. His sound is spare and rich and restless. Vines of guitar weave around his voice; half-remembered melodies drift overhead like ghosts. "Cringe," his debut single, feels like canon, as profound and arresting as Jeff Buckley or King Krule; it's got the stark, urgent intimacy of a spotlight trained on a pair of sinners in the dark. 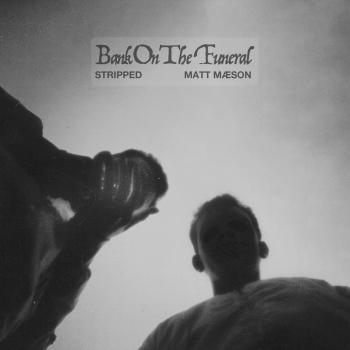 Bank On The Funeral (Stripped) 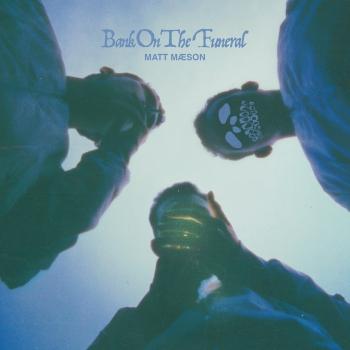 Bank On The Funeral 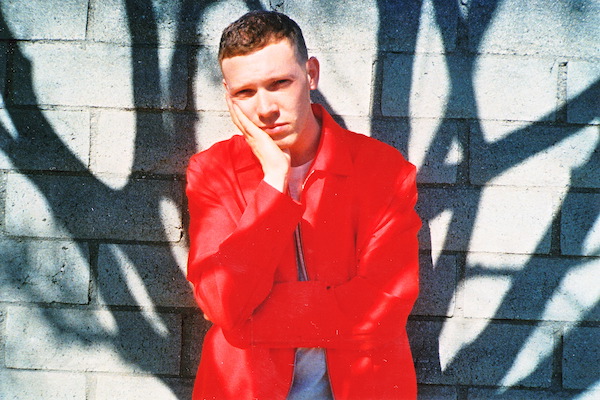 Matt Maeson
Soul-baring singer/songwriter Matt Maeson hails from Virginia Beach, VA, where his parents played in Christian heavy-metal bands, and he was barred from listening to rock on the radio. Maeson grew up traveling with his parents' outreach ministry, gaining unlikely experience by performing in prisons and biker rallies. He himself fell into drugs, and then into jail, eventually getting out and working construction for 12 hours a day while doing community service on his days off. While his parents may not approve, rock influences like Johnny Cash, Kurt Cobain and Jeff Buckley radiate through his alternative/indie sound. These inflections come alive on Maeson's debut single "Cringe," which combines the stark urgency of his past with catchy pop songwriting. "Cringe" is lifted off Maeson's debut EP, Who Killed Matt Maeson, which follows the artist's first headlining US tour presented by Communion, founded by Mumford & Sons' Ben Lovett. Maeson drove from venue to venue alone in a humble Hyundai, creating the EP's six songs on the road. Who Killed Matt Maeson includes the stand out confessional "Me And My Friends Are Lonely," which was written on a whiskey-infused night of loneliness in the middle of Iowa.