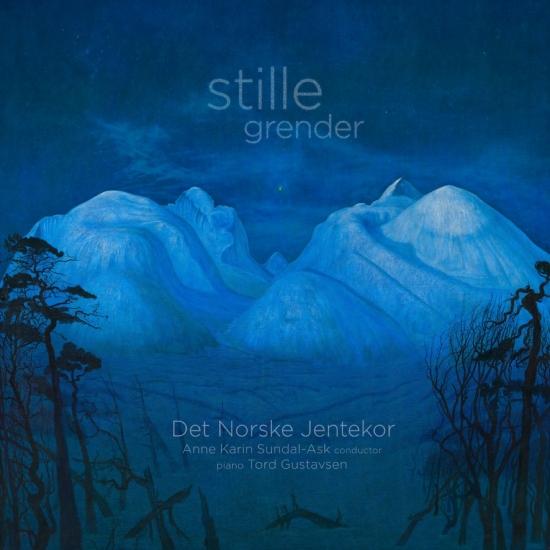 The Norwegian Girls Choir and pianist Tord Gustavsen combine their talents in a programme of popular and cherished Christmas carols, leading the audience from quiet melancholy to expressive improvisations and sparkling, ecstatic moments. Anne Karin Sundal-Ask directs the performances with attention to each individual singer and to the distinctive sound of the choir as a whole. Through their warm musical presence, Gustavsen and these radiant young voices appeal to our very hearts.
The Norwegian Girls Choir, with their conductor Anne Karin Sundal-Ask, has had extensive collaborations with renowned Norwegian ensembles, soloists and composers within a wide range of genres. Part of the choir’s success is due to the deep trust established between the conductor and her singers. In this recording the unique qualities of both the choir and pianist Tord Gustavsen are brought forward and strengthened as a result of the encounter. The homogeneous sound and quiet dynamics of the choir contrast with the virtuosity of Gustavsen, whether they dance with him, express the melody, or provide a background of supporting sound constellations.
We may find our senses sharpened from the very first, dark sounds of the piano in Carol of the Bells. The insistent rhythmic beat in this first carol prepares us for a listening experience that differs from what we normally expect from a Christmas album. The dark foundation created by Gustavsen’s direct use of the piano strings is contrasted with the ethereal sound of the Girls Choir – the dark and the light are equally responsible for the pure and full expression that sets the tone for the rest of the album.
Det Norske Jentekor
Anne Karin Sundal-Ask, conductor
Tord Gustavsen, piano 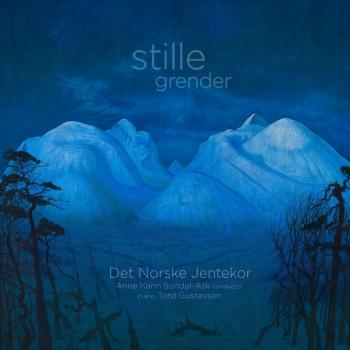 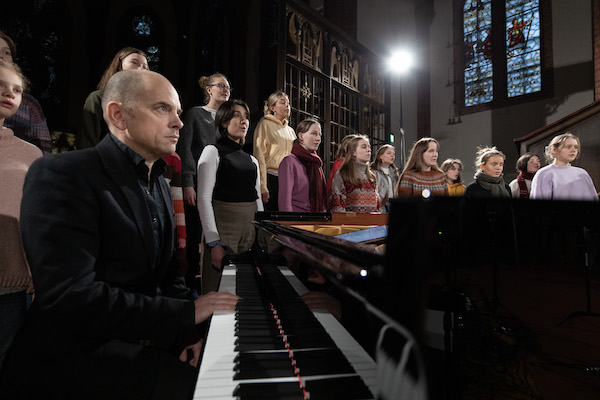 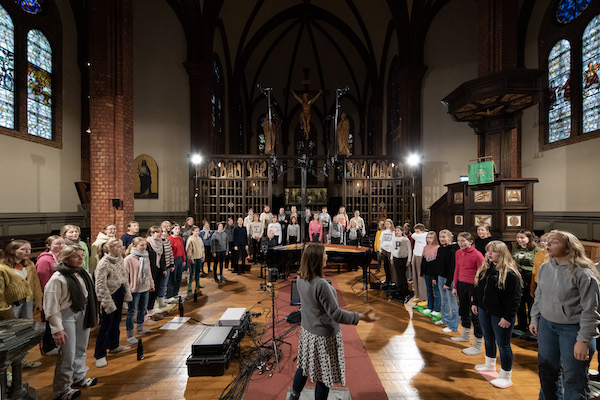