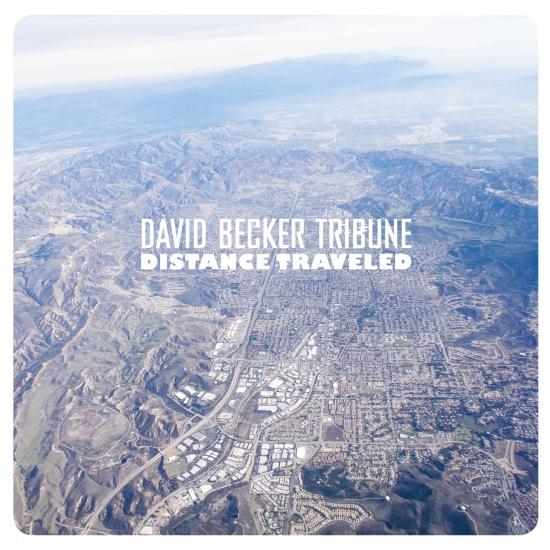 Electrifying grooves without noise, lyrical declarations of love without kitsch, singable themes, melodious improvisations, a many-facetted style – the David Becker Tribune, a team that works together optimally, fulfills all the promises of fusion-jazz. The guitarist and his sensitive colleagues Bolle Diekmann (bass) and Bruce Becker (percussion) have internally assimilated the history of jazz (as shown by their austerely cool Swing), have a good ear for pop ('Desperado' by the Eagles), for folkloristic (Hispano-) American tones and trance-like dramaturgy in each title. Their music gives the purest pleasure.
David Becker, electric & acoustic guitars
Bolle Diekmann, bass
Bruce Becker, drums, percussion 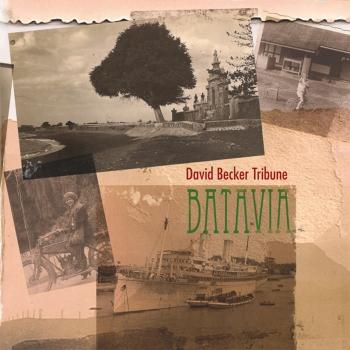 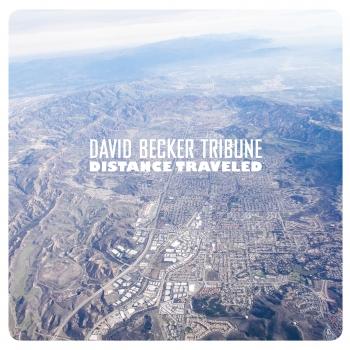 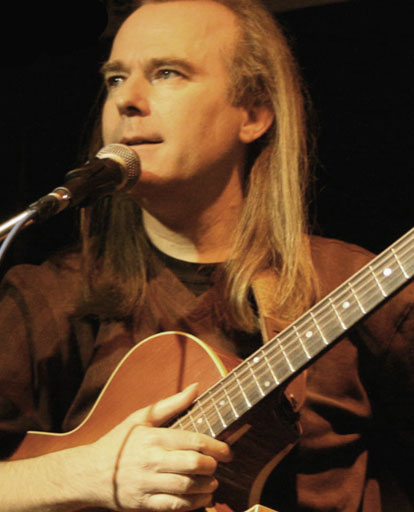 For more than two decades guitarist, composer and producer David Becker has continued to define himself as one of the best and most unique voices in contemporary jazz guitar by combining diverse influences and a passion for the new and different, and his ability to play for the present while always keeping an eye on the past and future.

Beginning his solo career at the age of 22, David Becker had already toured Europe and the USA extensively before releasing his critically acclaimed debut album LONG PETER MADSEN (MCA) in 1986.

He has led the DAVID BECKER TRIBUNE to a worldwide audience by performing in more than 18 countries. Over the years, the DBT has shared the stage with such celebrated jazz acts as Miles Davis, Chick Corea, Michael Brecker and many more. German television journalist Roger Willemsen (ZDF) called him 'One of the best Jazz guitarists ever.' Jazz Podium and Downbeat called him 'A poet on the Jazz Guitar.' Jazz Thing and Gitarre & Bass called him” a virtuoso”. David has released 10 recordings, many topping the jazz and contemporary music charts, two of which made it to the Grammy nominations. The DBT have performed at some of the most prestigious venues throughout the world, including London's Barbicon Centre, Rotterdam's De Doelen, Munich's Olympia Halle, Buenos Aires’ Ateneo and New York’s Birdland.

David Becker has also performed with guitar greats such as Atilla Zoller, Larry Coryell, John Abercrombie and Kenny Burrell. His music can also be heard on radio and television around the globe including ARD, The Weather Channel, Voice of America, XM and Sirius Radio, NPR, Europa Plus, and AEI In-Flight Entertainment.

He recently released an instructional book called GETTING YOUR IMPROVISING INTO SHAPE (Mel Bay/Acoustic Music). The book is a top seller and has received great reviews all over the globe. The book is available in English and German. He has performed master classes and workshops around the world including UNT in Denton, U of Arts in Philadelphia, Strathclyde University, Glasgow, Conservatorium, Maastricht, Hochschule, Köln, Music Tech College, St.Paul, Guitar Summer Workshop, Freiburg, Academy of Contemporary Music, Zurich, Musicians Institute, Hollywood and USC Thornton School of Music.