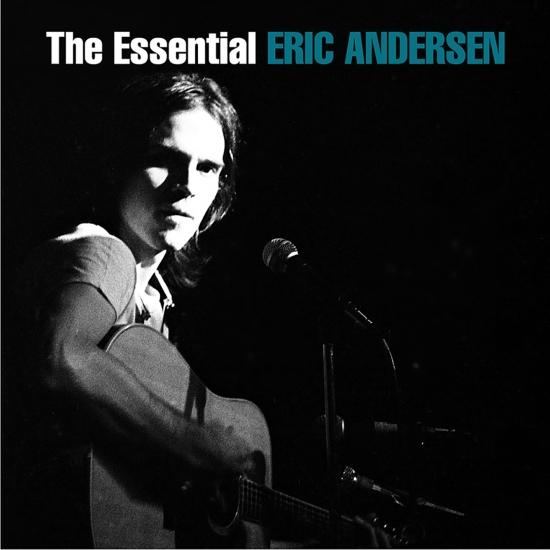 Author of such nonpareil songs as "Thirsty Boots," "Violets of Dawn," "Close the Door Lightly When You Go," and "Is It Really Love at All" among many others, Eric Andersen is one of the greatest singer-songwriters to emerge from the fabled Greenwich Village folk scene of the '60s. But the one thing missing from his catalog of recordings is a true, careerspanning anthology chronicling every phase of his multi-faceted career. Now, Real Gone Music, in association with Sony Legacy and the artist himself, presents The Essential Eric Andersen, a 2-CD, 33-track set that spans 45 years, 10 different labels, and 18 different albums in offering the definitive look at his body of work. The highlights are too numerous to list but here are a few; the retrospective fittingly begins with two solo tracks from his 1965 debut Vanguard album Today Is the Highway before touching on such career standouts as his Blue River album (represented by four tunes including "Is It Really Love at All" and the title track with Joni Mitchell), its follow-up Stages (five songs including "Time Run Like a Freight Train" with Dan Fogelberg on background vocals), the tapes for which were lost for two decades before being found in the Columbia vaults, and even an unreleased track, a cover of Merle Haggard's "Mama Tried" featuring David Bromberg on dobro. Disc two leads off with several tracks from Eric's Arista recordings including live takes of "Thirsty Boots" and "Violets of Dawn," and then features collaborations with fellow legends Lou Reed ("You Can't Relive the Past"), Richard Thompson ("Hills of Tuscany"), and Rick Danko ("Keep This Love Alive" and "Driftin' Away," with the Danko, Fjeld and Andersen band), as well as other recent recordings made in Europe. The collection concludes by coming full circle with his earliest recording, a 1964 duet with Phil Ochs on "Plains of Nebrasky-O" recorded for Smithsonian-Folkways and released on The Best of Broadside collection, bringing Eric all the way back to his Greenwich Village roots. With notes by Anthony DeCurtis of Rolling Stone, photos from Eric's private collection, a pristine remastering job by Mark Wilder at Battery Studios in New York, and a timely release in anticipation of the release of a new documentary film, The Songpoet, The Essential Eric Andersen isn't just the essential work of a major figure in American music - it's just plain essential.
Eric Andersen, guitar, vocals 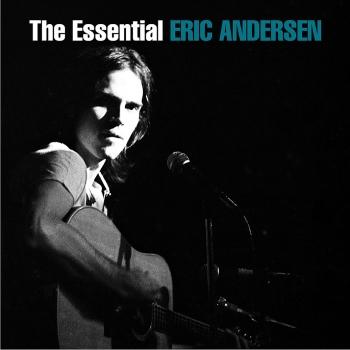 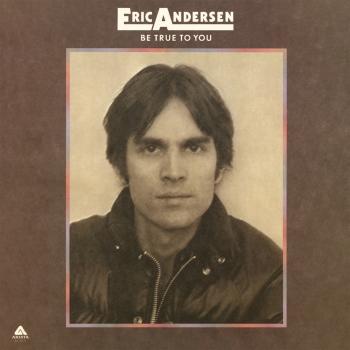 Be True to You