Free Yourself Up Lake Street Dive 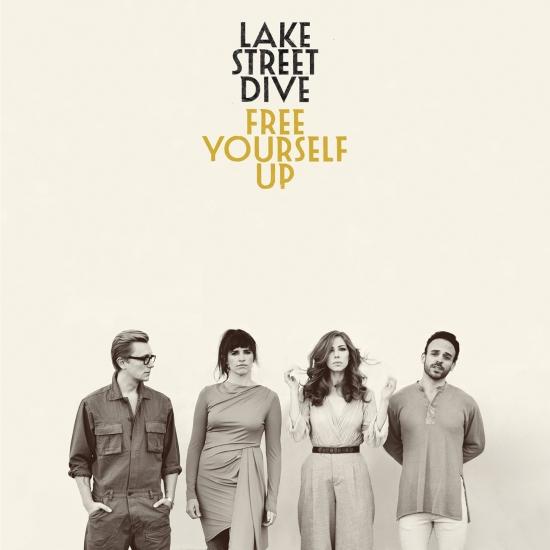 Info for Free Yourself Up 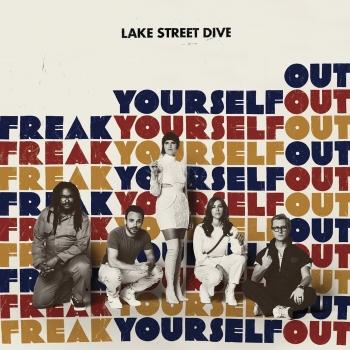 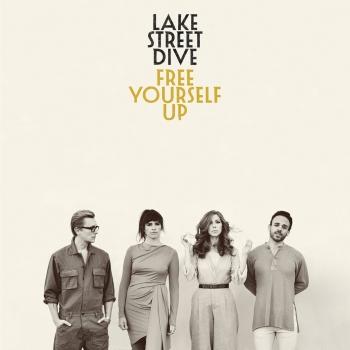 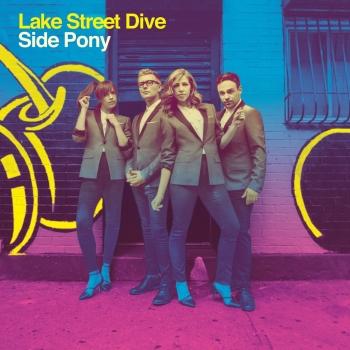 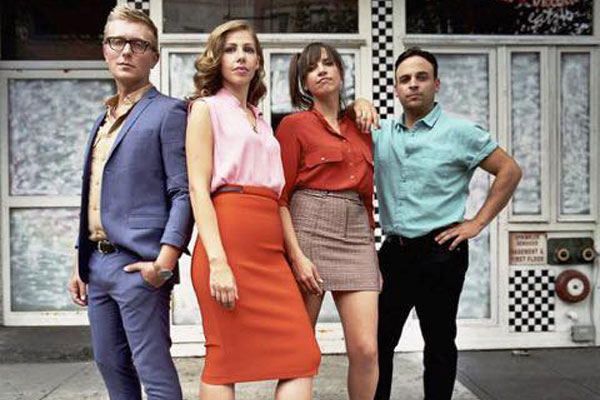 Lake Street Dive
How is it that something so unlikely can also be so infectious, so naturally exhilarating? Pulling in familiar elements and irreverently scrambling and recombining them, Lake Street Dive are at once jazz-schooled, DIY-motivated, and classically pop obsessed. Beginning with catchy songs that are by turns openhearted and wryly inquisitive, this northeastern quartet proceeds to inject them with an irresistible blend of abandon and precision. Composed of drummer Mike Calabrese, bassist Bridget Kearney, vocalist Rachael Price, and trumpet-wielding guitarist Mike "McDuck" Olson, Lake Street Dive encompasses a myriad of possibilities within its members’ collective experiences, and the resultant music is a vivid, largely acoustic, groove-driven strain of indie-pop. “It seems the only limitation we have,” Kearney explains, "is that we try to make music that we would like listening to."
Hailing from such disparate locales as Tennessee (Price), Iowa (Kearney), Minneapolis (Olson), and Philadelphia (Calabrese), Lake Street Dive first gathered in a room together when they were students at Boston’s New England Conservatory. "Mr. McDuck assembled the four of us, said we were now Lake Street Dive, and we were a 'free country' band," Bridget Kearney remembers. "He wrote this on a chalkboard in the ensemble room that we had our first rehearsal in. We intended to play country music in an improvised, avant-garde style – like Loretta Lynn meets Ornette Coleman. It sounded terrible! But the combination of people and personalities actually made a lot of sense and we had a great time being around each other and making music together."
Lake Street Dive makes the most of pop music virtues: solid, evocative song craft; propulsive grooves; and Price’s disarming, forthright vocals. However, it’s a personal strain of pop that is refracted through the band members' rich backgrounds: a sinewy Motown bass line is reborn with woody heft on Kearney’s upright, Calabrese’s drumming mixes timekeeping with more adventurous jazz-inflected outbursts, McDuck’s nimble trumpet is an unexpectedly warm counterpoint to Price’s singing. It all makes for a sound with familiar roots, but with a slant that is entirely their own. Lake Street Dive's eventual artistic breakthrough came not without struggle, and still surprises original instigator Mike “McDuck” Olson. "Now we’re a pop band, leaning very heavily on soul and rock, with hook-y writing, which I never expected," he concludes. "If I could travel through time, I'd go back six years and play the new record for my younger self, just to assure him that the awkward, new-band phase doesn’t last forever."

Booklet for Free Yourself Up