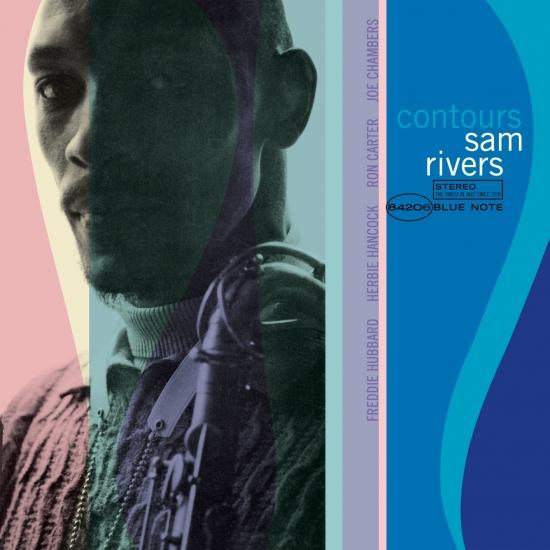 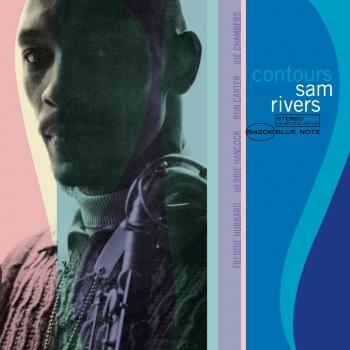 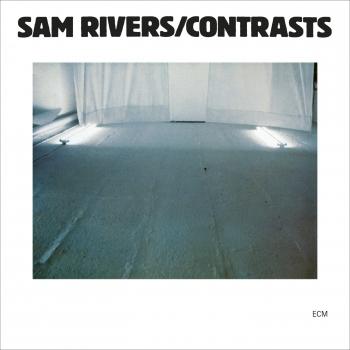 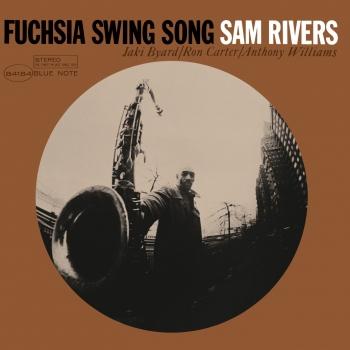 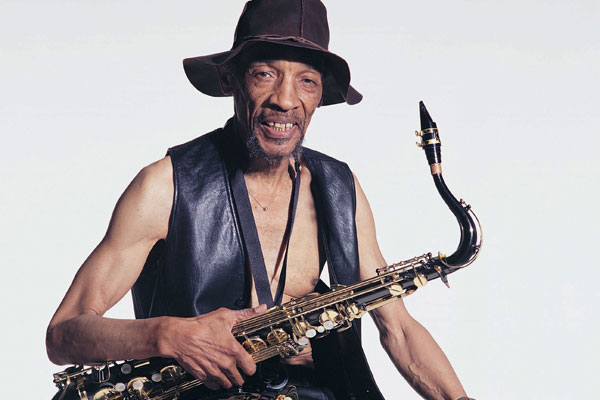 Sam Rivers
is one of the greatest jazz legends of our time, performing for over 70 years. In the 1970’s he was the first artist to open a jazz cultural arts center in Greenwich New York, which was used as a venue to help artist exhibit their talents and gain recognition. Sam has maintained his various bands; The Sam Rivers Trio, The Sam Rivers Quartet and The Rivbea Orchestra.
Over the years Sam Rivers has composed a myriad of scribbles, musical phrases, technically difficult, twists, turns and whatever ideas he would conceive similar to an exercise in free association. Thematic material, which he estimates; will take at least a decade to expand into compositions ranging from 5 to 50 minutes. Through habit and as a mental exercise, he composed at least a page a day through a speed process of 15 minutes to a half an hour.
Sam Rivers’ entire life has entailed being an improviser, principle soloist and solo performer. His musical thoughts are transferred to paper in the same way that he improvises. He writes down improvisations as if he is performing a spontaneous creative composition.
Sam spent most of his time copying each part as he does in composing; trying to make each part a solo. He stated that each part should be able to perform alone with the bass and drums.
This music is part of his repertoire of over 400 original compositions for a Jazz Orchestra. Two of the compositions have been commissioned by, and all are dedicated to, the Lincoln Center for the Arts.
"I have the distinct honor of being the only musician in the history of jazz to have performed and/or recorded with the most important musicians in blues, swing, bebop and the avant garde."
He has been playing solo or with various artist in bands with a multitude of some of the greatest musicians of this century. Such musicians as:
Dizzy Gillespie, Cecil Taylor, Herbie Hancock, Tony Williams, Miles Davis, Billy Holliday, Winton & Branford Marsalas , BB King, Jimmy Hendrix, Jimmy Witherspoon, T-Bone Walker, Chick Corea, Bill Evans, Charlie Parker, Sarah Vaughan, Dinah Washington, Dave Holland, George Lewis, Anthony Braxton, Kevin Eubanks, Ron Carter, Arthur Blythe, Nathan Davis, Chico Freeman, Santi Debriano, Norman Connors, Joe Daley, Thurman Barker, Hal Galper, WarrenSmith, Archie Shepp, Steve Coleman, Greg Osby, Roy Hargrove, Thurman Barker, Chaka Kahn as well as 100's of others.
The 2 time Grammy Award Nominee felt truly fortunate to be able to present to you some of the music he has spent his life creating. Source: www.rivbea.com.