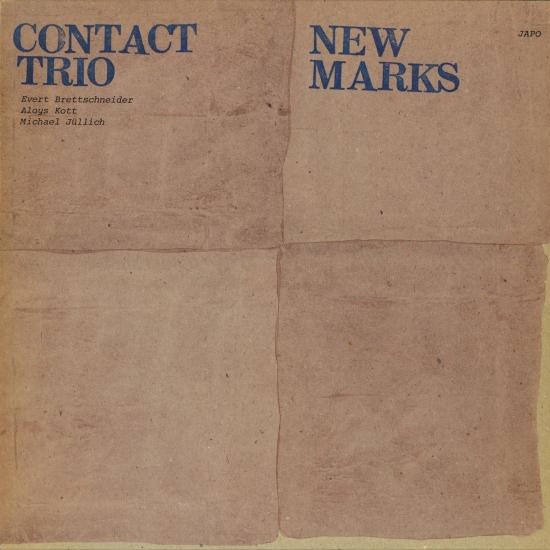 Along with Musik, the Contact Trio’s New Marks is another standout for ECM’s sister label, JAPO. Sharing with that later release frontmen Evert Brettschneider (acoustic and electric guitars) and Aloys Kott (fretless bass) but differing in the presence of Michael Jüllich (percussion, marimba, and vibes), this incarnation of the band charts vaster, even more palpable territory with a crystalline signature sound, for which we may also thank the late, great producer Thomas Stöwsand.
Brettschneider and Kott share composer credit. The former’s pen yields the album’s opener, “Happy,” which welcomes the listener appropriately with a smile. At first, Kott takes a page from the Eberhard Weber playbook—and, later, evokes the more experimental Bill Laswell—before ironing out his own distinct fabric. Jüllich, for his part, starches the outer layer with glowing cymbals. Guitarist and bassist trade harmonic arpeggios, foresting a temperate climate around Jüllich’s detail-oriented drumming. Kott’s “Circle” unfurls a likeminded mesh of marimba and vibes in support of Kott’s melodic overlay. This watery backdrop adds an ambient touch to the piece’s growth from conversation to prayer. Brettschneider’s electric shares starry crosstalk with Kott, then fades like a comet’s tail into a flanged midsection. This atmospheric shift wanders into what jazz might sound like if Steve Reich were to play it, mallet percussion and bass opening a window into the electric guitar’s virtuosic crunch.
“The Quick Brown Fox Jumps Over The Lazy Dog” begins the album’s second half of three tunes, each co-written by Brettschneider and Kott. It’s a frantic jazz crawl that reveals Jüllich at his finest, painting the night with a deluge of stars in his solo. “Stoned Tunes,” an album highlight, is a wintry duet of 12-string acoustic and bass, which segues into the title track’s freer language, a primer of both the band’s process and its imagistic leanings.
New Marks is worth tracking down in any form.
Evert Brettschneider, acoustic and electric guitars
Aloys Kott, bass
Michael Jüllich, percussion, marimba, vibes
Recorded January 1978 at Tonstudio Bauer, Ludwigsburg
Produced by Thomas Stöwsand
Digitally remastered 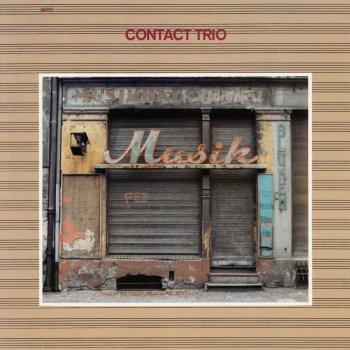 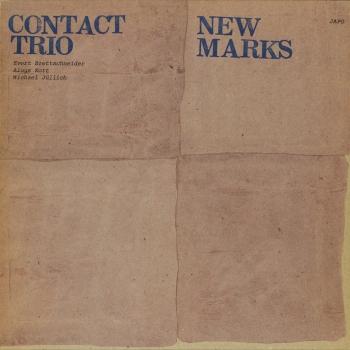