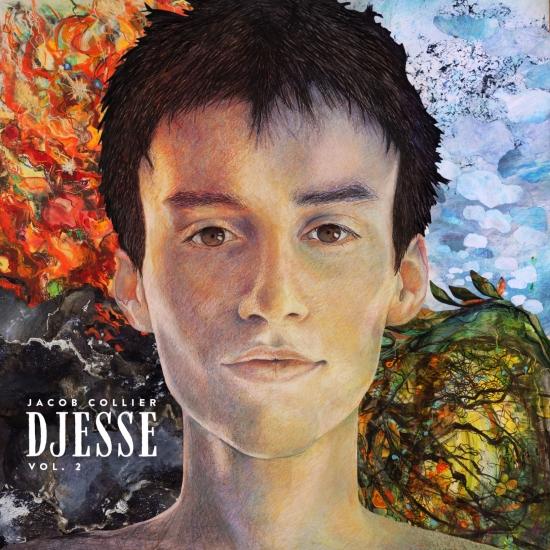 Multi-instrumentalist, singer, composer, producer and 2-time GRAMMY winner Jacob Collier has unveiled a new single, music video and the release date for the second volume of his highly ambitious new project. Djesse – Volume 2 will be released June 28 via Hajanga Records in exclusive license to Decca/Geffen. Djesse is a new work of 40+ new songs that is being released over 4 volumes of new music over the next several months.
Djesse – Volume 2 finds Jacob continuing his thrilling exploration of different musical worlds. Where Volume 1 (released in December) found Jacob delving into the limitlessness of orchestral music, Volume 2 focuses on the intimacy and closeness of acoustic music. Djesse - Volume 2 will feature a number of collaborators from across genres and generations. Jacob welcomed artists including Lianne La Havas, dodie, Oumou Sangaré, MARO, Sam Amidon, Kathryn Tickell, and Becca Stevens into his singular musical world, and more will be unveiled soon.
Today he’s debuted “Make Me Cry,” filmed at YouTube Space LA and co-directed by Collier with LA-based production studio Light Sail VR. The video brings Collier’s musical world to life in typically otherworldly, whimsical and technologically boundary pushing fashion. It begins with a spotlight on just Jacob and a guitar, and builds to the entirety of the cosmos, a multitude of Jacob’s and instruments swirling in the solar system. The video, made without any CGI, was designed to capture the feeling of a children’s storybook, each scene built with a physical set that’s moved on wheels by stagehands dressed in black to create a seamless story.
"Djesse Vol. 2 is the second part in the four-part musical journey I have embarked on creating this year. Whereas Vol. 1 embraced the space and breadth of orchestras and choirs, Vol. 2 focuses on smaller acoustic spaces – the worlds of songwriting, British folk music, African melodies and rhythms, rock, R&B, neo-soul, folk ballads...and many worlds between. With more than ten collaborators featured from all around the world – all the way from Portugal to Mali, who have each pioneered these worlds in their own right and are true heroes of mine, the album joins more of my musical dots and unifies a multitude of musical universes, concluding the first half of this year's musical journey." (Jacob Collier) 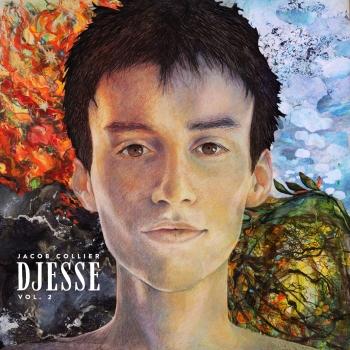 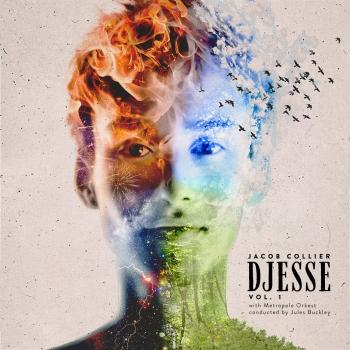 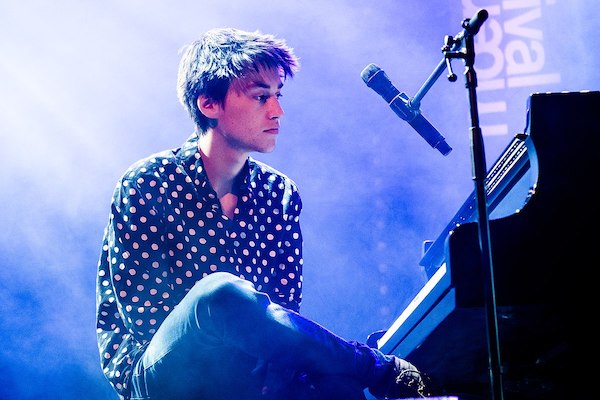