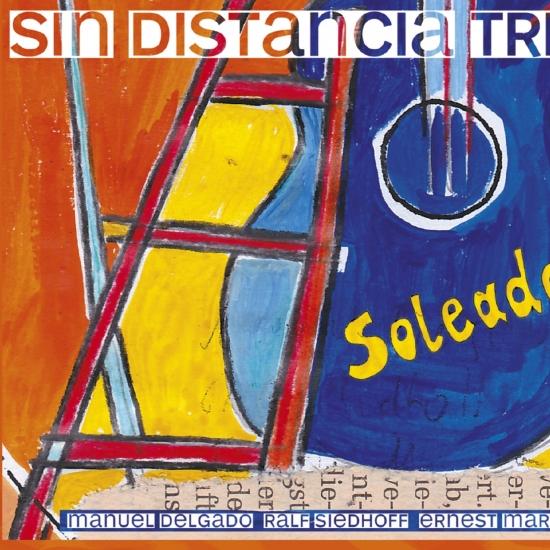 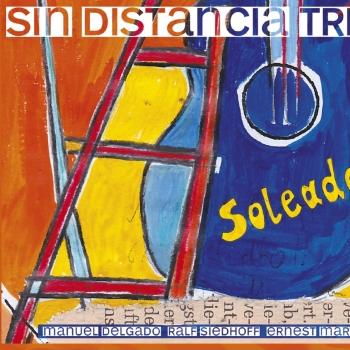 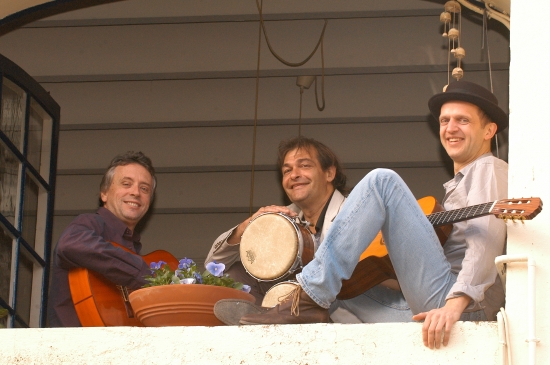 Since 1997, the guitarist Ralf Siedhoff and the Spanish flamenco guitarist Manuel Delgado are 'The Guitar Duo'. After 14 years of collaboration and two made CDs (Crossing Roots in 2000 and Azucena in 1998), the two musicians have with the longtime friend, the Spanish ethno-percussionist Ernesto Martinez joined together in 'Sin Distancia'.
In their first joint CD, they bring different roots, languages, experience and the musical kinship of the musicians into an exciting fusion of European jazz, flamenco and world music. More than 1000 kilometers separate them, they speak English to each other. Their common language, music, connects not only two countries and cultures, but influences and experiences from around the world a more sensitive expression depth and maturity that leads through the virtuosity of the mastery of their instruments to a special kind of sound.
Important Concerts: Cartage (Tunisia), La MAROQUINERIE – Paris, Miller’s Studio – Zürich, Theaterhaus Stuttgart, Barcelona and Girona, Bagalore (India), Open String Festival (Germany)