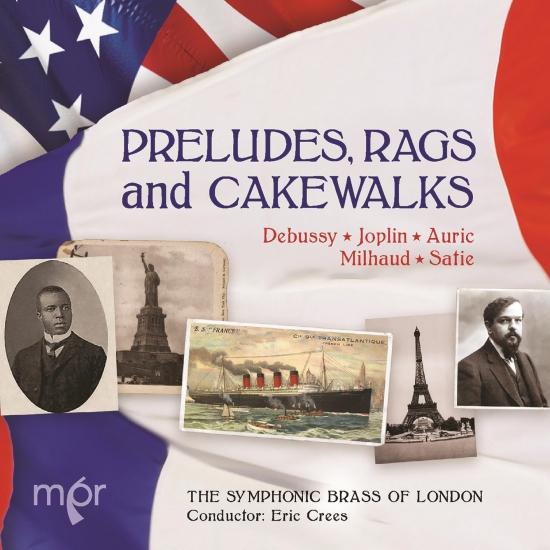 This vibrant recording celebrates the 100th anniversary of the death of Claude Debussy (1862-1918) and demonstrates the influence of the ragtime music of his contemporary Scott Joplin (1868-1917) on Debussy’s own music and that of Eric Satie and ‘Les Six’ in France. All of the arrangements, for ten brass and two percussion, are new and original, making this a world premiere recording.
The Symphonic Brass of London, one of the world’s greatest brass groups, makes its JAM on the Marsh Festival debut under its conductor, Eric Crees. Symphonic Brass is a handpicked ensemble of Britain’s very finest brass and percussion players.
The musicians bring a wealth of experience gained from holding solo, orchestral and chamber positions at the very highest level. They perform with many of the top orchestras in the UK and some of the biggest names in jazz, light and film music, both in live performance and the studio. This unique combination of excellence and mastery of varied styles has created an extraordinary ensemble whose musical flexibility is scond to none.
The Symphonic Brass of London
Eric Crees, conductor 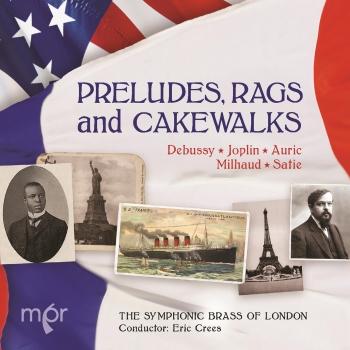 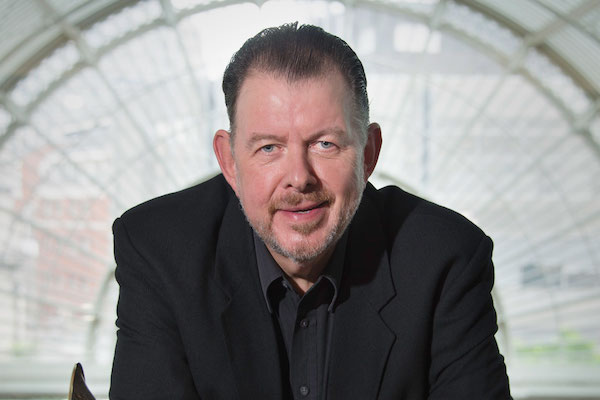