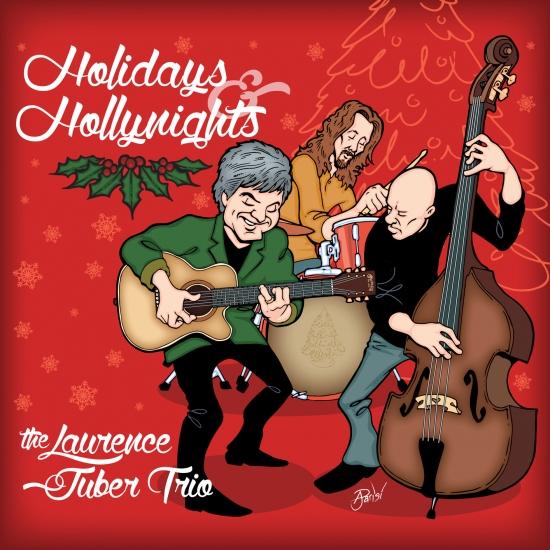 Multi-Grammy Award winning fingerstyle guitarist Laurence Juber, well know as the lead guitarist for Paul McCartney's Wings, has been voted "Guitarist of the Year" by readers of Fingerstyle Guitar Magazine, as well as one of the top acoustic players of all time by Acoustic Guitar Magazine. Pete Townshend, who should know, even called him "a Master!" Juber appears in October's edition of Guitar Player Magazine, to talk about his signature Martin guitar that he plays on his new album "Holidays & Hollynights" with Domenic Genova on bass and Michael Jochum on drums (both of whom played with Juber in the studio bands for The Rosanne Show and Home Improvement). The album was recorded at Hollywood's famed Capitol Studios and includes a selection of Christmas favorites, blending folk, jazz and blues, it's a perfect mix for the holiday season.
"Juber scores high marks for the clarion precision of his playing and for his tasteful arrangements" (Downbeat)
"Juber impressively struts his stuff on the fretboard with a rollicking boogie woogie take onÂ “Frosty the Snowman” before cooling matters back down with a catchy pop version of “Jingle Bells.” He concludes with a cool bonus track featuring a haunting modalÂ versionÂ of “The Christmas Song,” capping off a delightful album with intelligently employed chordal and melodic phrases from all corners of the musical spectrum. It’s a holiday album you can savor for its musicality along with its dual role as charming background ambiance for those long and winding holiday gatherings." (Wayne Riker)
Laurence Juber, guitar 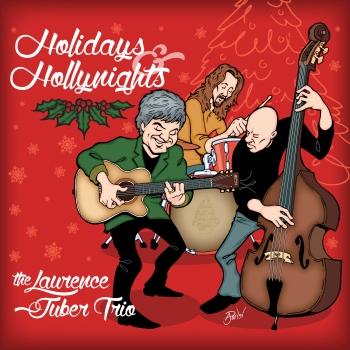 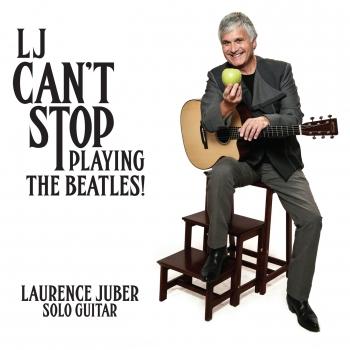 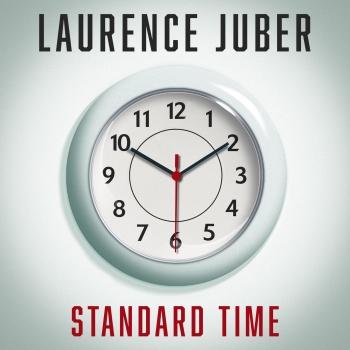 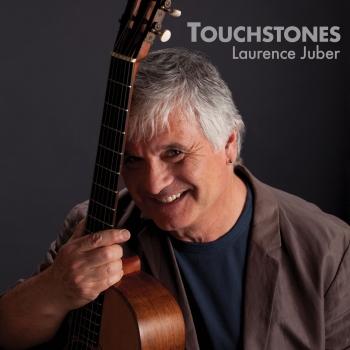 Touchstones - The Evolution of Fingerstyle Guitar 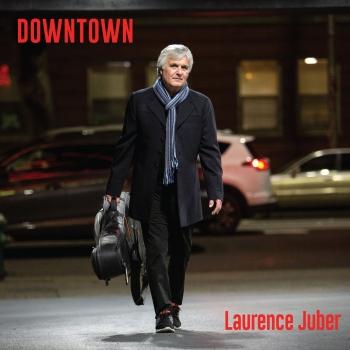 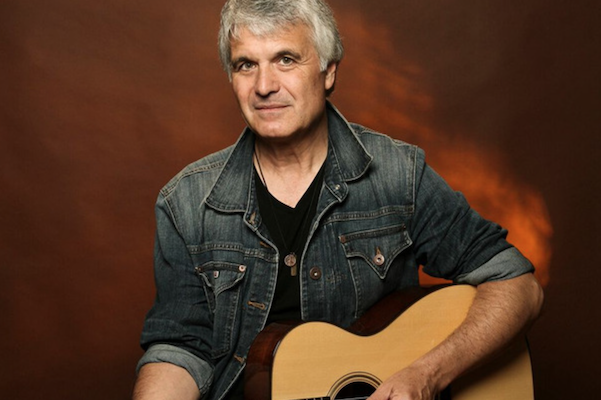 Laurence Juber
GRAMMY® winning guitarist Laurence Juber is a solo performer, recording artist, composer and arranger. His playing fuses folk, jazz, blues, pop and classical styles, creating a multi-faceted performance that belies the use of only one instrument.
A music graduate of London’s Goldsmith’s College, he was featured guitar soloist with the National Youth Jazz Orchestra before becoming established as a studio musician in the mid-1970’s. First internationally recognized as lead guitarist in Beatle Paul McCartney’s Wings, with whom he won a Grammy, Juber has since established himself as world-renowned guitar virtuoso and entertainer.
Juber, known to his fans as LJ, has released 27 solo albums. The latest Downtown, is a collection of standards recorded in one five hour session at Hollywood’s Capitol Studios. Juber has 4 guitar folios in print. The latest, The Evolution of Fingerstyle Guitar was published by Hal Leonard in January 2019.
His LJ Plays The Beatles was voted one of Acoustic Guitar Magazine’s all-time Top Ten albums. His solo arrangement of The Pink Panther Theme earned him a second Grammy, while his arrangement of Stand By Me was heard nationally in a Diamonds Are Forever commercial. Juber’s DVD-Audio project Guitar Noir (AIX Records) won a CES Demmy award for best audio.
His ‘photo memoir’ Guitar With Wings was recently published by Dalton Watson Fine Books.
As a studio musician, he can be heard on recordings from artists as diverse as Dan Hicks & The Hot Licks, Seal and the French chanteuse Sylvie Vartin, plus he is featured on the soundtracks to hundreds of TV shows such as Home Improvement and movies including the academy award-winning Dirty Dancing, Good Will Hunting and Pocahontas.
Juber co-composed the soundtrack of the award-winning video game Diablo III and scored the NBC Dateline documentary Children Of The Harvest. His music is also featured in the Ken Burns’ documentary The Tenth Inning.