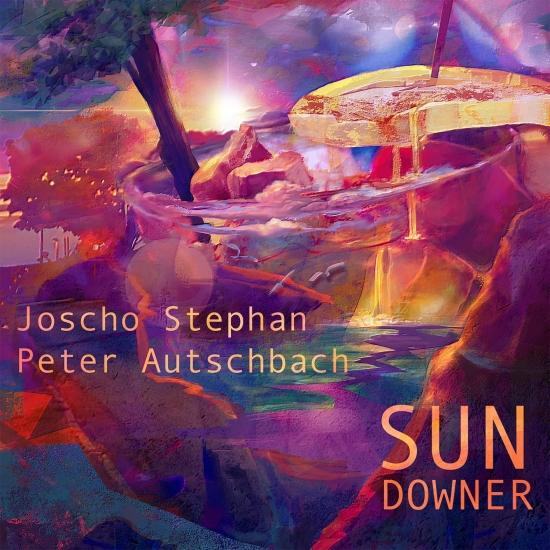 We not only relied on interpretations of well-known standards, but also collected ideas for our own pieces in the run-up to the recordings, which bring our respective handwriting to life even more clearly. It was great fun to play our music, which was already recorded after two afternoons. The reason is that we always took the fresher sounding “first take”.
Joscho Stephan, guitar
Peter Autschbach, guitar 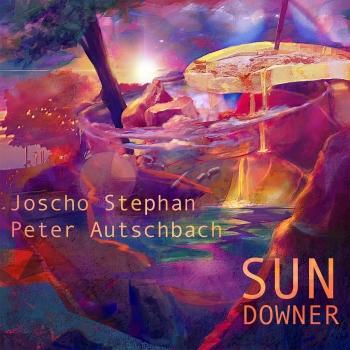 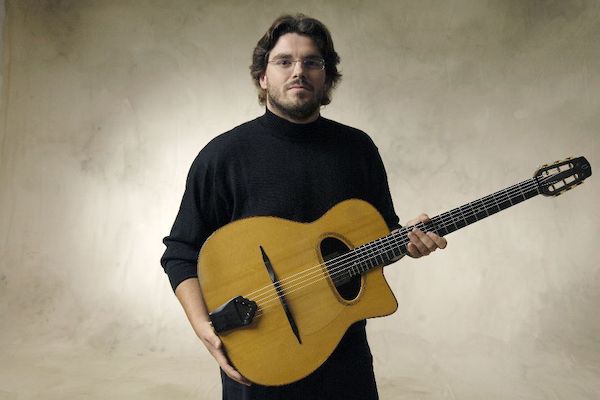 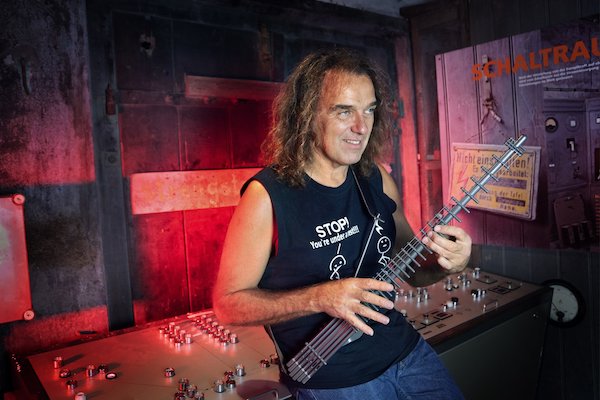 Joscho Stephan
His roots lie in Gipsy Swing music, the style pioneered in the 1930s by the legendary jazz guitarist Django Reinhardt. Joscho Stephan has not merely absorbed this music, but also interprets it on the highest level and is actively engaged in extending its boundaries. Despite his youth, after four highly acclaimed CDs and a DVD he has played his way into the illustrous circle of the finest Gipsy Swing musicians in the world.
Great jazz musicians such as Paquito de Rivera, James Carter, Charlie Mariano or Grady Tate enthusiastically praised the talented newcomer after performing together.He has toured Australia with top guitarists Martin Taylor and Tommy Emmanuel and has performed with his own bands (trio to quintett) on numerous important European festivals (among others in Slovenia, Italy, France, Poland and the UK).
His concert appearances in New York’s Lincoln Center or the American country capital Nashville were equally well-received, as were his perfomances in the New Yorker jazz shrine Birdland.
Across the board, the press only has good things to say about Joscho Stephan. His debut “Swinging Strings” was named CD of the month by American magazine Guitar Player. In the words of the highly regarded Acoustic Guitar Magazine, he is the guarantor for the future of Gipsy jazz guitar.
Peter Autschbach
For connoisseurs of the German guitar scene, the Siegen-born musician has long been a known entity, as an outstanding solo guitarist, as a band leader of his jazz formation “terminal A”, and as a sideman for various musicians and musical projects. Furthermore, he is also a highly-appreciated workshop instructor, for example, at the Jazz-Rock-Pop-Academy of Central Hesse and the Mediterranean Music School, and an excellent author of text books, and a columnist on the subject of “fingerstzyle jazz” for AKUSTIK GITARRE.
Peter Autschbach, who completed his studies at the Cologne Conservatory of Music with distinction, has a broad musical vocabulary. From the early influence of his private teacher Joe Pass, to his stages as a guitarist for Pete Townsend‘s rock opera “Tommy” and the Queen musical “We Will Rock You”, passing by all his own projects, Autschbach convinces listeners thanks to his deep-seated technique, his surefooted style and authentic sounds. In the studio as well, Peter Autschbach demonstrates a high level of professionalism and creativity when recording CDs and various types of instruction DVDs. This outstanding guitarist can be heard on seven solo albums – the latest being “Summer Breeze”, which earned kudos from the critics.