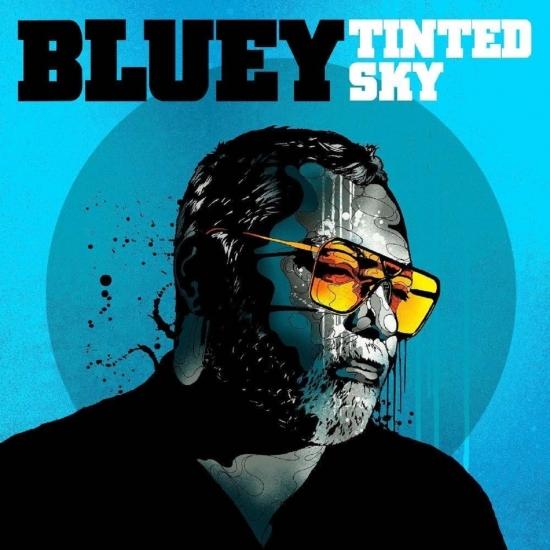 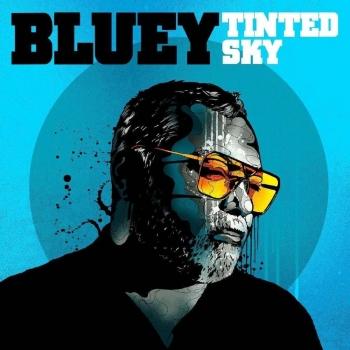 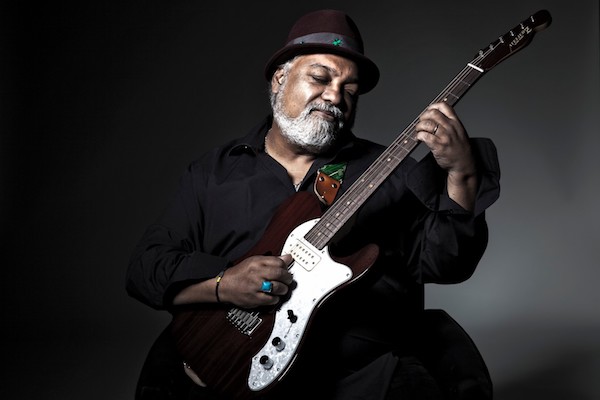 Bluey aka Jean-Paul Maunick
Jean-Paul “Bluey” Maunick (born 19 February 1957) is a British guitarist, bandleader, composer, and record producer.
The son of Mauritian poet Édouard Maunick, and Armande Mallet, Bluey was born in Mauritius and moved to the United Kingdom when he was ten years old. He has led the British acid-jazz band, Incognito, since its formation in 1979. With Incognito, he has released sixteen studio albums as well as a number of live albums, remix albums, and compilations, as well as touring nonstop all over the world. Prior to forming Incognito, Bluey was a founding member of the groups Light of the World and Freeez.
He is also the leader of the predominantly instrumental band Citrus Sun.
His production credits include work with iconic artists such as Chaka Khan, George Benson, George Duke, Al Jarreau, Al McKay, Philip Bailey, Leon Ware, Paul Weller, Lulu, Anastacia, Maxi Priest, Mario Biondi, Ed Motta, Hamish Stuart (AWB), Terry Callier, and Stevie Wonder.
Realizing how lucky he has been to establish an enduring music career, Bluey wanted to help gifted musicians and singers in parts of the world where their talent may go unnoticed by the international community. To that end, between his own touring and production commitments, he has committed himself to producing unsigned acts that captivate his imagination. Two such acts he has produced are Dira from Indonesia and The Steve McQueens from Singapore.
In March 2013, Bluey released his first-ever solo album, Leap of Faith, for which, in addition to his usual role as composer-arranger-producer-guitarist, he took a rare and engaging turn as lead vocalist. Neil Kelly of PopMatters said of the album, “An undoubtedly listenable creation, Bluey has blended the club-infused soul-jazz sounds that made him famous with the sensibility of an elder statesman, which he is.”
He has since followed up with a second solo album in 2015, aptly entitled Life Between the Notes. You get a sense of the man when you listen to him singing, “Living life between the notes, playing my music, feeding my soul.”
And there you have it . . . a brief introduction to jazz and funk’s very own modern-day troubadour.