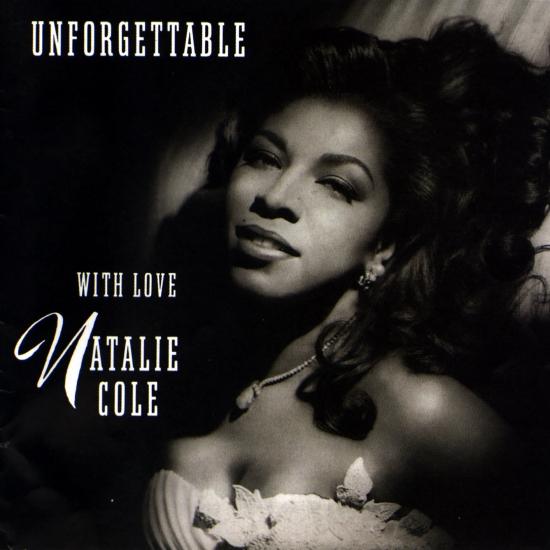 Unforgettable... with Love, also known as simply Unforgettable, is a 1991 album by American singer Natalie Cole. Released on June 11, 1991, the album includes covers of standards previously performed by her father, Nat King Cole.
"A major change of direction for Natalie Cole, Unforgettable found the singer abandoning the type of R&B/pop she'd been recording since 1975 in favor of jazz-influenced pre-rock pop along the lines of Nat King Cole's music. It was a surprising risk that paid off handsomely -- both commercially and artistically. Naysayers who thought that so radical a change would be commercial suicide were proven wrong when the outstanding Unforgettable sold a shocking five million units. Quite clearly, this was an album Cole was dying to make. Paying tribute to her late father on "Mona Lisa," "Nature Boy," "Route 66," and other gems that had been major hits for him in the 1940s and early '50s, the 41-year-old Cole sounds more inspired than she had in well over a decade. On the title song, overdubbing was used to make it sound as though she were singing a duet with her father -- dishonest perhaps, but certainly enjoyable. Thankfully, standards and pre-rock pop turned out to be a primary direction for Cole, who was a baby when the title song became a hit for her father in 1951." (Alex Henderson, AMG)
Natalie Cole
Digitally remastered 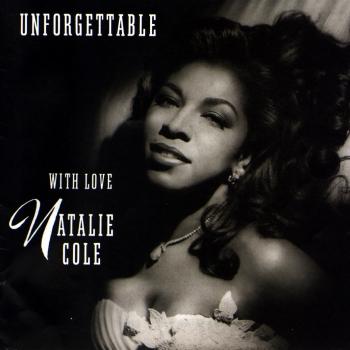 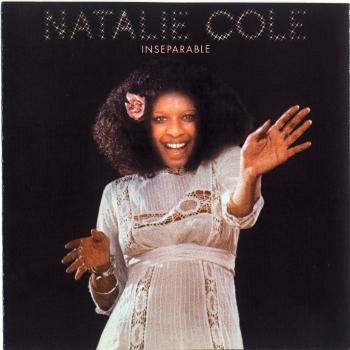 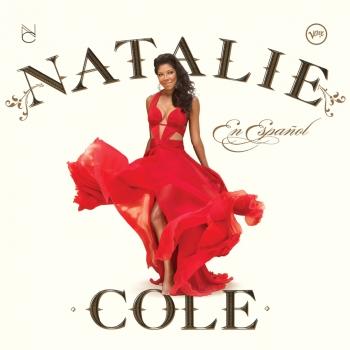 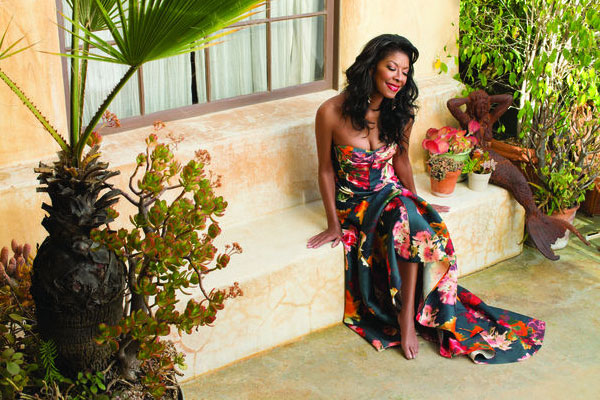