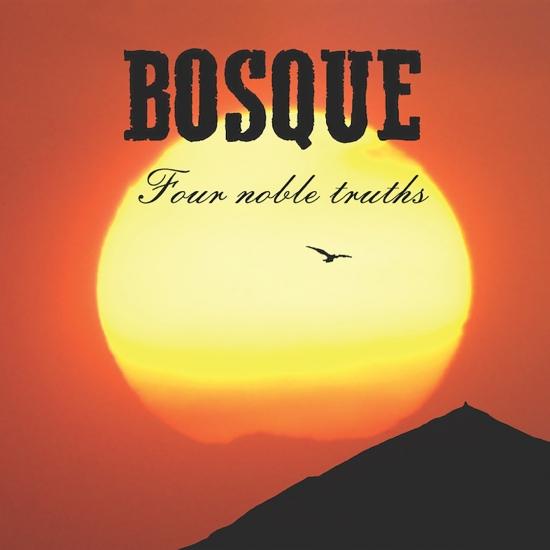 "Four Noble Truths" is the first album of the Bosque Sound Community which was published in December 2015 with four instrumental tracks on its recording. The band is led by Milos Bosnic, double bass and bass guitar player, who's idea was to gather a group of friends and record his first album.
The overall sound is based on classical instrumental jazz-rock setting, while music represents a mixture of influences of various musical and stylistic genres. It is a consequence of a wide musical interest of author and his past experience in performing in different ensembles and diverse genres.
Miloš Bosnić, double bass
Igor Mišković, guitar
Dejan Nikolić, keyboards
Strahinja Stojanov, drums
Dušan Petrović, soprano saxophone 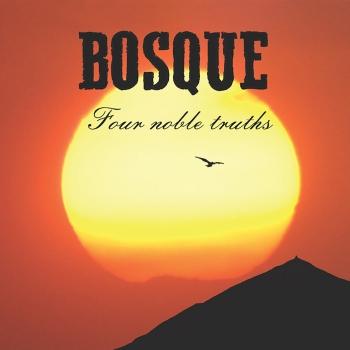 Bosque
was formed in Belgrade in the middle of 2015.
Band is led by Miloš Bosnić - double bass and bass guitar player and composer from Belgrade. By his side also are Stevan Milijanović – keyboard, Aleksa Milijanovic – drums, Dušan Petrović – saxophone and Aleksandar Radulović - percussions. The sound is based on classical instrumental jazz-rock idiom. The music represents a mixture of influences by various genres, mostly inspired by the 20th century art. Four Noble Truths is their first album which was published in December 2015. The second one “Escape From Urumchi” was published four years later in December 2019.