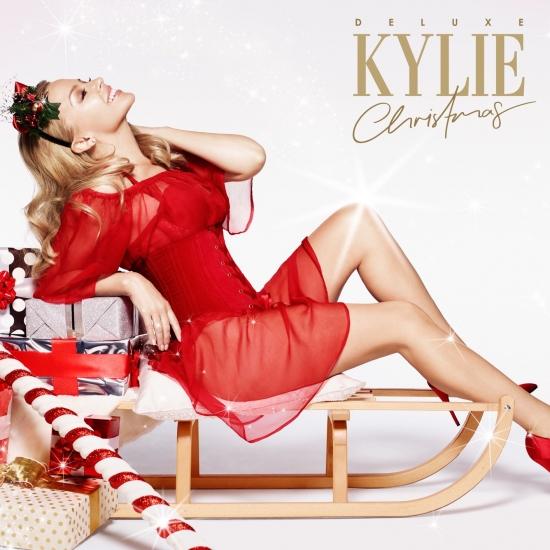 All tracks on the album were produced by Kylie’s long-standing musical director Steve Anderson, except ‘White December’ and ‘Cried Out Christmas’ which were produced by Matt Prime and ‘Everyday’s Like Christmas’ by Stargate.
Recorded at Angel Studios and Sarm Music Village, the album features 13 tracks – including several duets and a mix of original and classic songs. Kylie has enlisted the help of her sister Dannii Minogue for the deluxe version of the album, recording the brand new song 100 degrees – set to be a disco Christmas classic! James Corden features on Yazoo’s brilliant ‘Only You’, Iggy Pop joins Kylie on the Waitresses festive hit, ‘Christmas Wrapping’ while Frank Sinatra posthumously completes the roll call of collaborators, appearing on ‘Santa Claus Is Coming To Town’.
Three brand new tracks feature on the main album, ‘White December’, ‘Christmas Isn’t Christmas ‘Til You Get Here’ and ‘Every Day’s Like Christmas’ and a further three on the deluxe edition – ‘Oh Santa’, ‘100 Degrees’ and ‘Cried Out Christmas’. Ranging from slow and sultry to disco, all six of the tracks truly encompass the Christmas spirit. 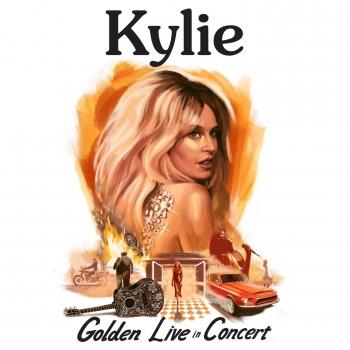 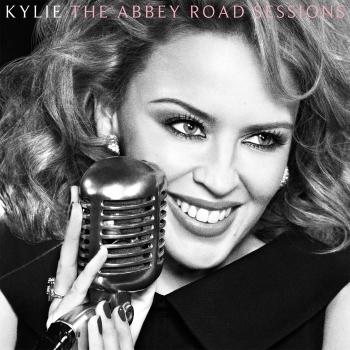 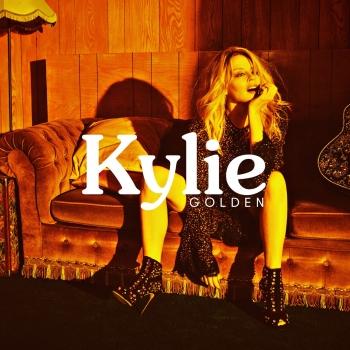 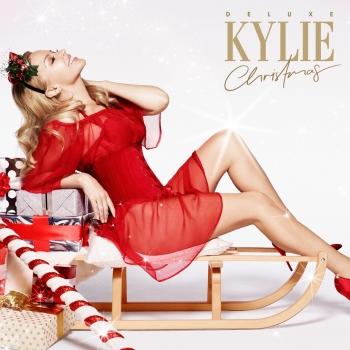 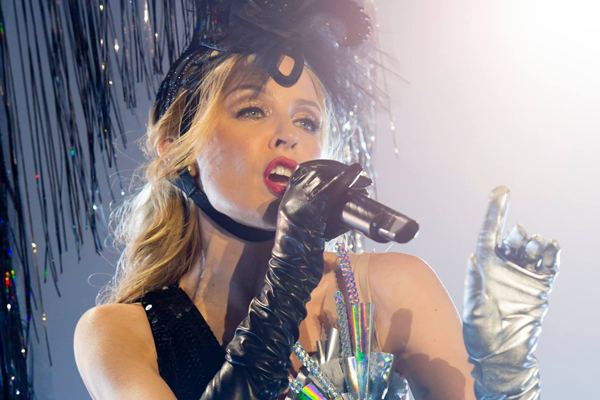 Kylie Minogue
You can count on the fingers of one hand the number of “pop” artists who’ve lasted more than a decade, let alone more than two! In July 1987 Kylie released her first single; a remake of the 1962 Little Eva hit “Locomotion”. The song hit No.1 in Australia and remained in the top spot for seven weeks, becoming the biggest Australian single of the ‘80’s. Two decades later Kylie achieved the record for the most played female artist on UK radio over the last 20 years!
Since then she has released eleven studio albums, two live CDs, eight live concert DVD’s, plus her Greatest Hits and the Ultimate Kylie double album and multiple video packages. This is of course in addition to over 50 singles released internationally, all of which have been hits.
Kylie has been the guest of Royalty in Britain and Europe, she’s received countless gold and platinum discs; she’s been honoured with numerous prestigious awards, sold-out nine record breaking world tours and in 2000 closed the Sydney Olympics
2012 marked Kylie's 25th year in music. To celebrate a special K25 box set edition of all of her hits was released, along with new studio album The Abbey Road Sessions, beautiful orchestral arrangements of Kylie's favourite chart toppers from her albums over the years.