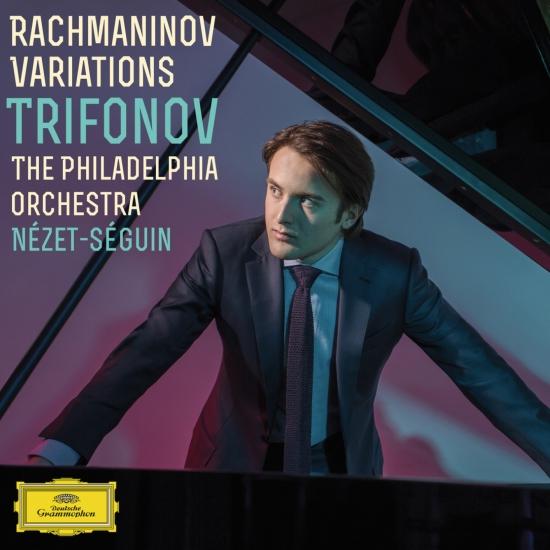 In the great tradition of Russian pianist-composers, Trifonov may be rightly considered an heir to Rachmaninov - a passionate virtuoso at the keyboard and a Romantic spirit in his own compositions.
With this album, the young artist pays tribute to his illustrious musical forefather with a fascinating programme comprising three sets of Rachmaninov Variations: the hyper-virtuostic Variations on a theme of Corelli and the rare Variations on a Theme of Chopin for solo piano, along with the famous and much-loved Rhapsody on a Theme of Paganini for piano and orchestra.
Trifonov will perform the Paganini Rhapsody in most key markets through 2015-16; his previous performances received great critical acclaim: “A ravishing, startling and altogether convincing ‘Rhapsody’” (San Francisco Chronicle) // “We were drawn close in to the imaginative wonder of Rachmaninov's teeming invention” (The Times).
Daniil Trifonov, Klavier
The Philadelphia Orchestra
Yannick Nézet-Séguin, Dirigent 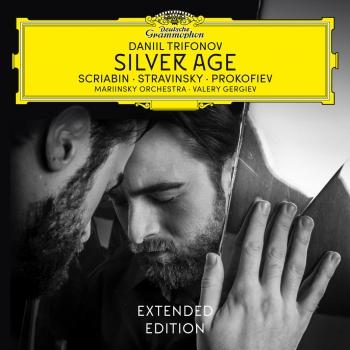 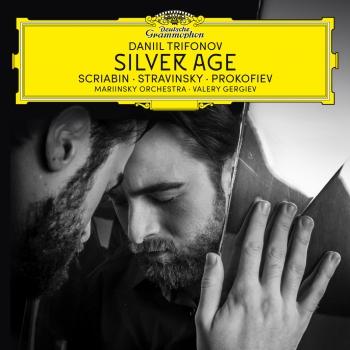 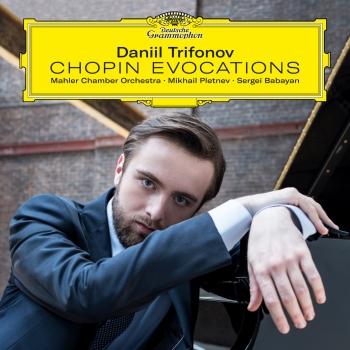 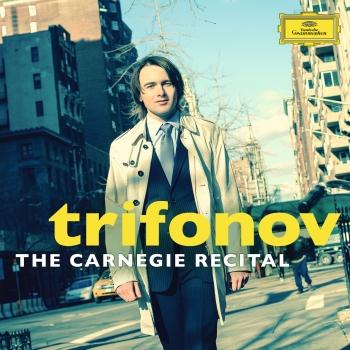 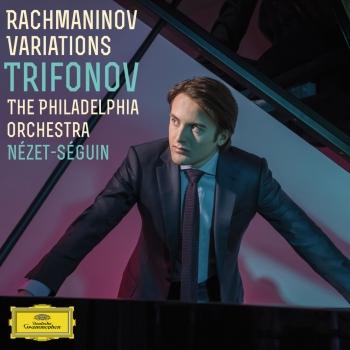 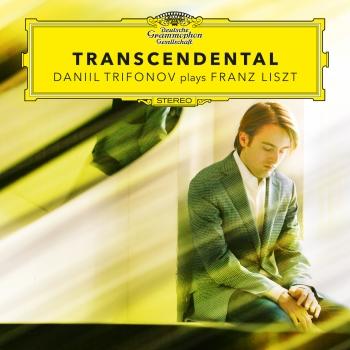 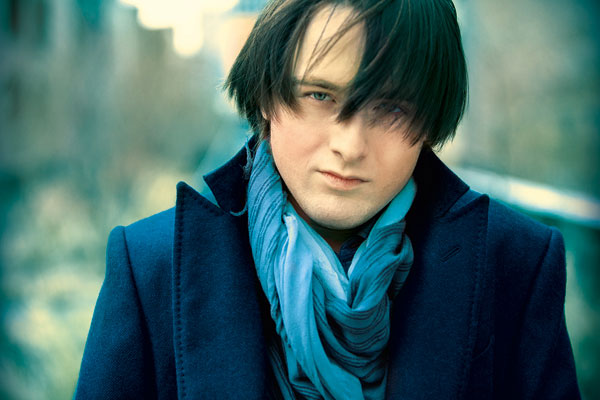 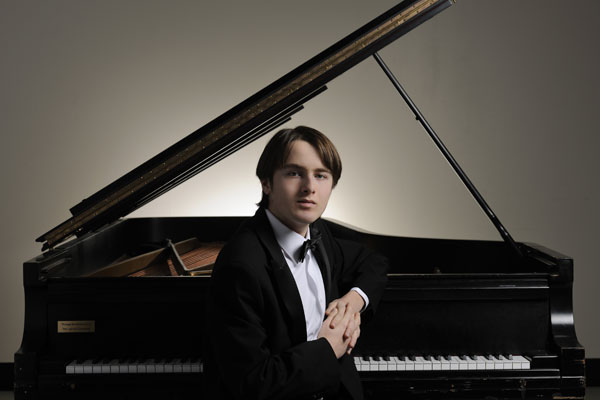