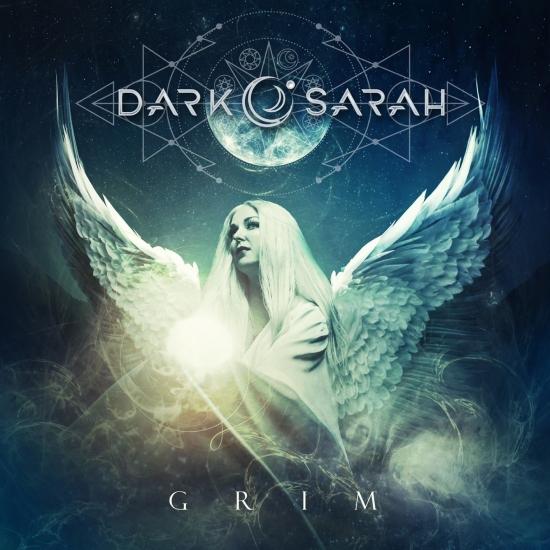 Cinematic metal icons DARK SARAH start an astonishing new fairytale-like storyline with their fourth studio album, Grim. The beguiling new dimension, coalescing between crystal-clear vocals and propulsive hardness, draws you into the tempestuous maelstrom of their horror fantasy theme. Introducing the new protagonist Luna, the band invites you to their mythical world of orbs, ravens, rabbit-headed people and Mörk, that’ll wrap you up in a surreal dreamscape. Starting off with “My Name is Luna”, characterized by the sonorous orchestral arrangement and its captivating spiritual atmosphere, the listener gets directly involved into the magic of Grim’s arcane fantasy. “Melancholia“ transports you further into the depths of the imagination: The dark, gloomy epos is led by harsh rhythmical structures coalescing with descending key patterns that frame its musical aesthetics. Heidi’s vigorous, yet melancholic soprano-like voice suffuses the rough soundscapes and merges with a glacial narrative. The protagonist, Luna, gains the magical power to see her past by a blue orb, helping her to reflect all occurrences and unveil the truth of why her heart was frozen. Opening with a threatening, horror-esque intro, leading throughout “All Ears!”, the tremendous musical energy of marching rhythms paired with Heidi’s blandishing vocals and the frightening story, unite into an indestructible alliance of electricity: Luna casts a compelling spell over the citizens of Grim. As mighty as no one could have imagined, she rises, forming an army marching against their conjoint enemy – Mörk. The overwhelming intensity of DARK SARAH’s masterfully told cinematic metal saga sends shivers down your spine and takes possession of heart and soul, while leaving you with pure emotions. Grim flourishes with its full magnitude, unfolding its potential with every very second.
Dark Sarah 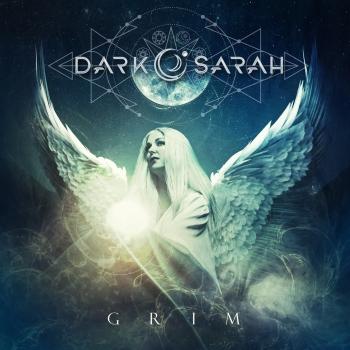 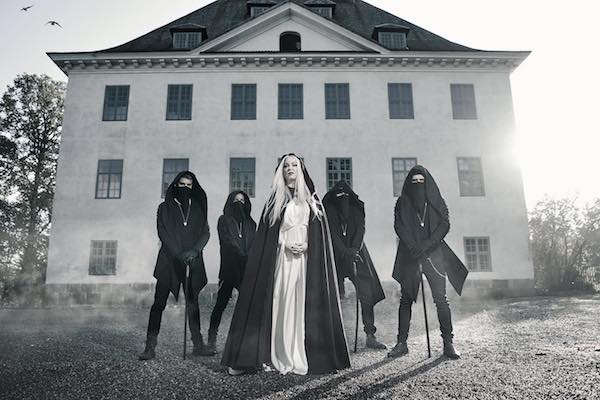 Dark Sarah
A Finnish symphonic metal outfit founded and fronted by lyric soprano Heidi Parviainen, Dark Sarah came into existence in late 2012, shortly after Parviainen left her previous job as the lead singer for Amberian Dawn. The group's 2013 debut album, Behind the Black Veil, offered up a compelling blend of shredding and musical theater, and a narrative that revolved around a woman left at the altar and her transformation into a force of vengeance. 2016's The Puzzle continued the narrative, which reached its conclusion in 2018 with arrival of The Golden Moth. Dark Sarah began a new storyline in 2020 with the release of their fourth full-length effort, Grim, their first outing for Napalm Records.