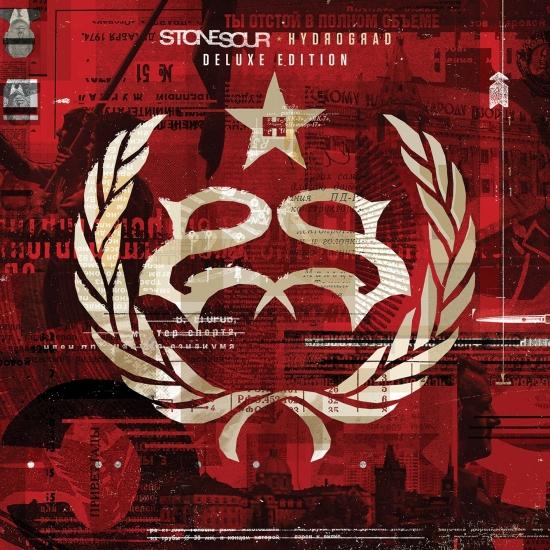 Internationally acclaimed rock band Stone Sour has announced the release of a deluxe edition for their 2017 album 'Hydrograd.'
This double album set features 13 rare or unreleased songs from Hydrograd including an acoustic version of the #1 track 'Song #3' as well as covers of hits from Rage Against the Machine, Soundgarden and Van Halen.
The previously unreleased track 'Burn one Turn One' is available as an instant download with all pre-orders and available today at all digital service providers.
Recorded at Sphere Studios in North Hollywood, CA with producer Jay Ruston, 'Hydrograd' features the tracks "Fabuless" and "Song #3."
Stone Sour unleashed their eponymous debut album in 2002 and was immediately confirmed as one of the most significant hard rock outfits of the 21st century. The self-titled release earned RIAA gold certification while singles Get Inside and Inhale each received Grammy Award nominations for Best Metal Performance.
'Come What(Ever) May' followed in 2006 and proved an even greater accomplishment, with a top 5 debut on the SoundScan/Billboard 200 and reaching #21 on the ARIA chart. The acclaimed album spawned another Grammy-nominated single in "30/30-150." The follow up, 'Audio Secrecy' (2010), debuted at #6 on the ARIA chart.
Stone Sour's most recent all-original releases, the monumental 'House Of Gold & Bones – Part 1' and 'House Of Gold & Bones – Part 2,' both made top 10 debuts on the SoundScan/Billboard 200 just six months apart from one another. In Australia Part 1 debuted at #13 while Part 2 saw Stone Sour reach their highest debut on the ARIA charts to date at #4.
Released in 2015, 'Straight Outta Burbank' was an unprecedented EP in which Stone Sour took on five immortal songs originally performed by such iconic artists as Bad Brains, Iron Maiden, The Rolling Stones, Mötley Crüe, and Slayer.
Corey Taylor, vocals
Josh Rand, guitar
Roy Mayorga, drums
Johny Chow, bass
Christian Martucci, guitar 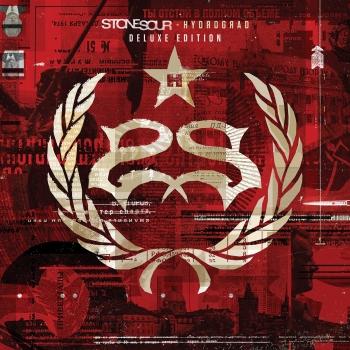 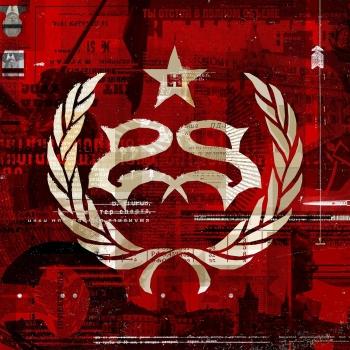 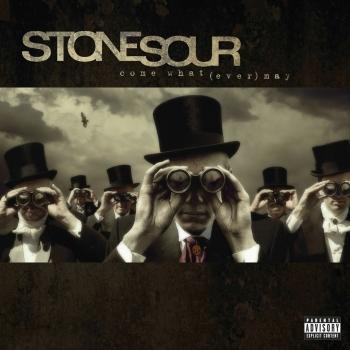 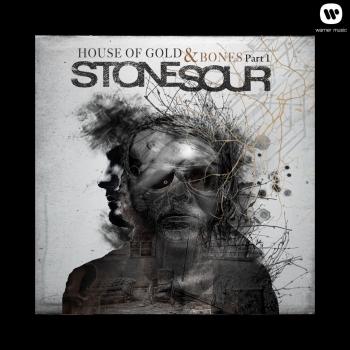 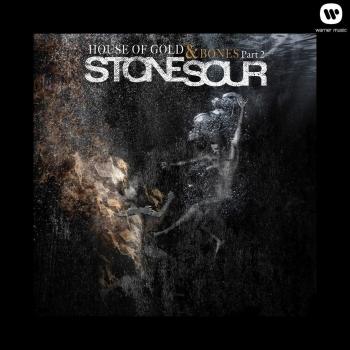 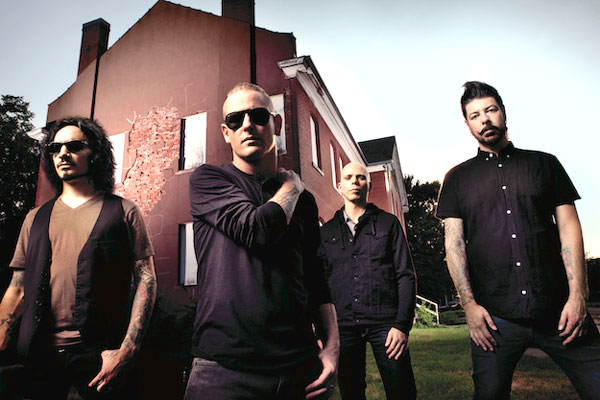