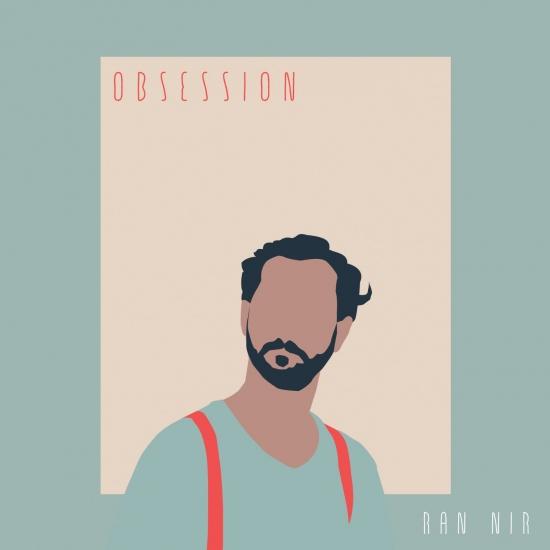 "Obsession" is Ran NIr's debut album, it is a mixture of Indie-folk, Alt-Folk, Indie-Rock & Bedroom-Folk. Ran has been compared to artists such as Leonard Cohen, Nick Cave, Fink & Kevin Morby. The debut album was produced and recorded by Ran Nir and Erez Frank in Ran's home studio in Berlin.
In his past Ran was the co-founder and bass player of Israeli band Asaf Avidan & The Mojos and the songwriter and frontman of LFNT. After a successful career with those bands and a relocation to Berlin five years ago, he is now releasing his first album as a solo artist.
Obsessed by the never-ending noise of thoughts in his head and the pursuit of the unobtainable and most likely nonexistent concept of absolute truth, Ran attempts to find a meaning and a cure for life with his music, all the while remaining optimistic about what life has to offer and how we all can make it better for us and for everyone else. 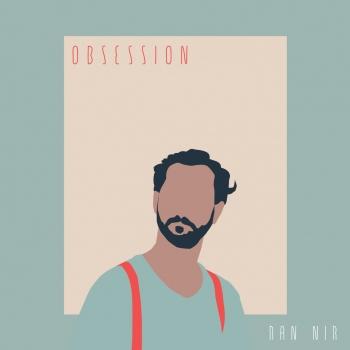 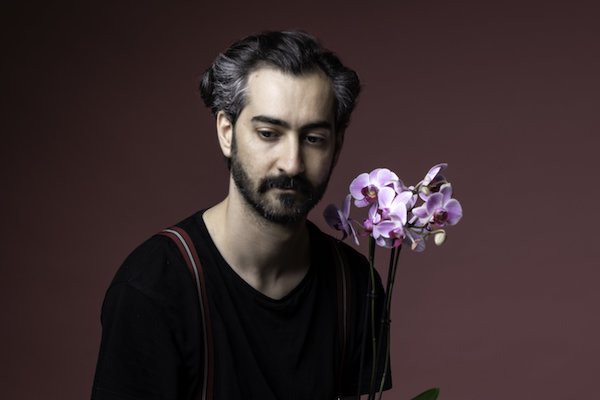 Ran Nir
Born in 1984 in Jerusalem, Israel. Ran Nir is a musician, producer & Music company owner, mostly known for his work as the bass player and co-founder of Asaf Avidan & The Mojos, lead singer and songwriter of LFNT. In 2019 he will release his debut album under his own name. Ran has been making music since he was a kid and has always had a big passion for creating music and understanding the music business. In the last 13 years Ran was traveling the world touring with either Asaf Avidan & the Mojos, LFNT or solo playing and creating music. Along his way Ran got to know and meet many different people from the music business, from: labels, A&R, project managers, promotors, booking agents, publishers to tour managers and roadies, and of course, bands and musicians. A lot of bands & musicians. As an independent artist & musician Ran took it upon himself to get as close and familiar with the music business as possible, gathering skills and information that will help him navigate in today's ever-changing music world. In 2015, together with his then manager, Andrew Campbell, Ran started I Am You Music Group, a music management company that expended into publishing, booking and a label. The company's management side is focused on exporting Israeli acts to the rest of the world and manages six acts at the moment, including ORI, Totemo, Sivan Talmor and others. The company expended in the three years since it's establishment and now has a total of six employees and works for and with dozens of artists in different fields.