Made In Lagos WizKid 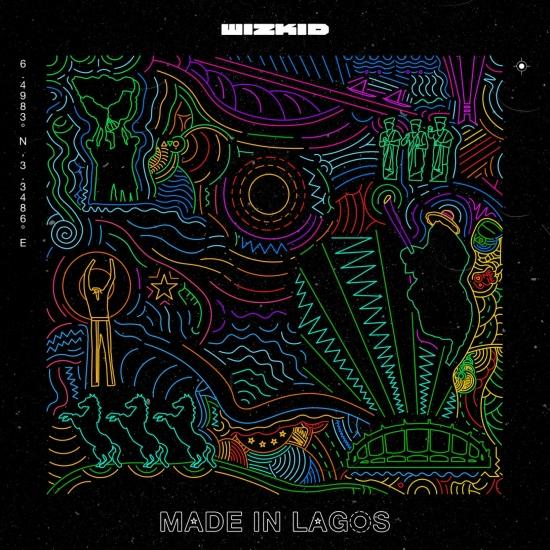 Info for Made In Lagos

‘Wizkid’ Ayodeji Balogun, a Nigerian born singer and song writer who has also taken the international world by storm with having his songs blasting from speakers all over the world to collaborating with international artists like Beyonce on ‘Brown Skin Girl’, Drake on ‘One Dance’, Chris Brown on ‘African Bad Gyal’, H.E.R on ‘Smile’.
With several albums and hit singles to his name, Wizkid is unarguably one of the best musical acts ever with the biggest fan base to portray it. His newest album, ‘Made In Lagos’ has caused quite a ruckus on the internet as he keeps dropping teasers and pushing the release date forward.
He first announced the release date to be October 1st, 2018 and failed to drop the album. December that year, he held a festival called ‘Made in Lagos Festival’ and everyone anticipated the release of the album but he dropped two songs instead ‘Fever’ and ‘Master Groove’. In September 2019, he released ‘Ghetto Love’ and ‘Joro’. In December 2019, rumors circulated again keeping everyone on their toes but he released a seven-track ‘Soundman Vol. 1 EP’ on the 6th instead. Many people agreed that it was filled with songs that weren’t on par with Wizkid’s sound god level.
Now in 2020, he intensified the teasers without anything that looks like a release date until he announced on September 17th that the ‘Made in Lagos’ album will be released on October 15th, 2020 while dropping another hit single ‘No Stress’ that topped the charts. He has made the album available for preorder alongside the merchandise for it.
Artists rumored to be featured on the album include: Burna Boy, Teni, Damian Marley, Chinko Ekun and Buju Banton. Several people have taken to social media to show their excitement over the album with the hash tag #MadeInLagos trending at No. 1 on twitter the day he announced it and pictures of people wearing cards with the album title in Lagos surfaced.
WizKid 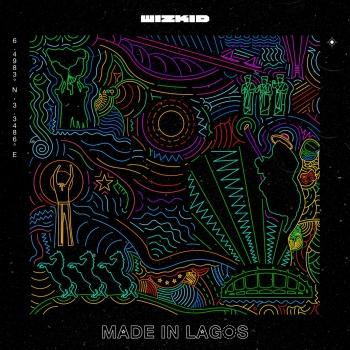