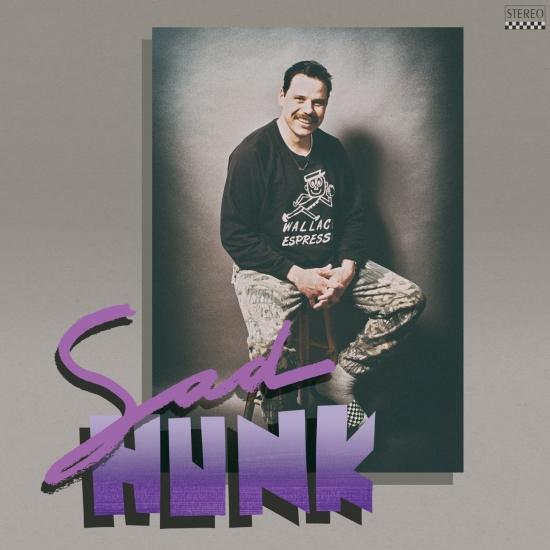 The fifth album from Bahamas (Afie Jurvanen), Sad Hunk, takes its title from a nickname bestowed by his wife in reaction to how he was portrayed in the media.
Bahamas’ sound defies genre categorization, yet it incorporates many – pop, R&B, rock, folk, soul, alternative, Caribbean, blues and more. Sad Hunk contains 11 songs that encapsulate all that legions of Bahamas fans have grown to love – great songs, insightful lyrics, infectious hooks, exceptional musicianship, distinctive arrangements and sharp wit.
Bahamas is the moniker for singer/songwriter/guitar virtuoso, Afie Jurvanen. Jurvanen, along with Christine Bougie (guitar), Don Kerr (drums), Mike O’Brien (bass), Felicity Williams (vocals), and longtime producer, multi-Grammy nominee Robbie Lackritz (Feist, Jack Johnson, Robbie Robertson) have elevated Bahamas music to new heights on Sad Hunk. The new collection is the follow-up to 2018’s Earthtones, which won Adult Alternative Album Of The Year at the 2019 Juno Awards, and received a Grammy nomination.
From his vocal phrasing to his songwriting to his masterful guitar work, Sad Hunk reflects a natural progression of Jurvanen’s artistry. “Trick To Happy” is a laid-back, soulful entry point, while the quirky, self-conscious “Not Cool Anymore” offers a tropical acoustic ambiance. “Done Did Me No Good” and “Up With The Jones” feature signature up-tempo Bahamas style and harmonies that legions of fans have come to love. Jurvanen’s vulnerability is on display in the touching “Less Than Love”, and he opens up his heart on the tender and beautiful “Half Your Love”.
Sad Hunk is an album inspired by domestic life and embodies an undaunted self-awareness. The album title and artwork finds the Jurvanen’s self-deprecating humor out front as the result of a nickname given to him by his wife in reaction to an overdramatic photo shoot a while back that was out of character.
Bahamas has achieved success in North America and overseas through their exceptional live performances. Their streaming numbers range around three million per month consistently on Spotify and continue to grow. Bahamas biggest streaming track “Lost In The Light” has racked up almost 100 million plays, while “All The Time”, the lead single from their third album Bahamas Is Afie, recently passed 70 million.
Bahamas, vocals, guitar
Christine Bougie, guitar
Don Kerr, drums
Mike O’Brien, bass
Felicity Williams, vocals 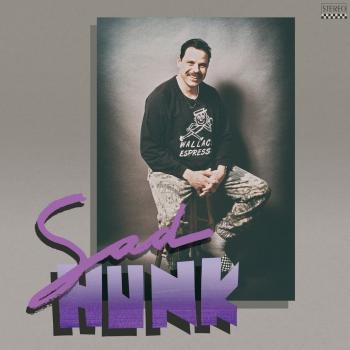 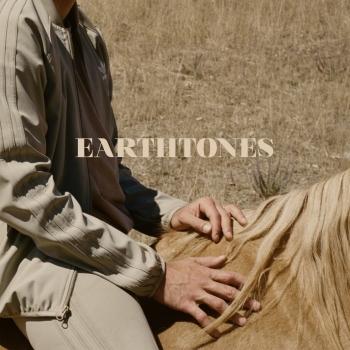 Afie Jurvanen
isn’t from the Bahamas. He’s a Finnish-Canadian from Barrie–a working class town in rural Ontario. But his chosen epithet is fitting. Since 2009 he’s been making music under the name Bahamas–writing songs about sunsets, love affairs, and making out with crooked smiles. Through simple arrangements, he charts an escape route from the snow belt to the coral reefs. His new album, Bahamas Is Afie, will be released August 19, 2014 on Brushfire Records/Universal.
Bahamas is Afie is a coming of age record. Self-titled and self-produced – It is the next step in the evolution of Jurvanen’s songcraft, guitar mastery, and melodic pop hooks – following his previous full-lengths Pink Strat (2009) and Barchords (2011). Bahamas is Afie remains a sparse, moving, headphone album, complemented by a more developed arrangement of strings, brass, winds, orchestral percussion, and chamber choruses that transport the listener from moving seas to a search for strength, to a place of resolve and comfort.
“This feels like a self-titled record to me. The songs seem to have a definitive quality to them, and they ended up going to all kinds of unexpected musical places. I really thought I was going to make a traditional folk record but as the recording evolved I started having some pretty different ideas. I started playing this game like, ‘what would 80s Van Morrison do if he were producing this?’ or ‘what about John Williams?’ It all came together in a simple, naive and direct way and I was really energized by the process. And I got to play a lot of guitar…I feel like I’ll get another chance to make a folkie record somewhere down the road. For now, this is me.”