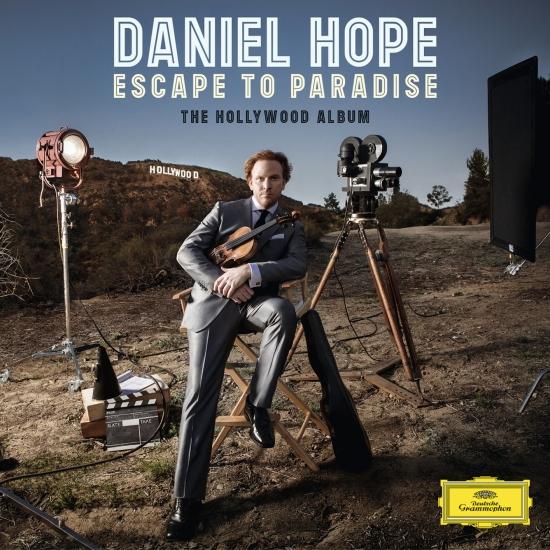 Info for Escape To Paradise - The Hollywood Album

In his latest album Daniel Hope shines a new light on Hollywood scores as he takes a widescreen musical journey, seeking out the echoes of exiled European composers, such as Miklos Rózsa, John Waxman, Hanns Eisler, Erich Wolfgang Korngold. The center piece is the famous Violin concerto by Erich Wolfgang Korngold.
The album also contains contemporary soundtrack classics such as Schindler´s List, American Beauty and Cinema Paradiso to reflect on the strong musical influence the Exile composer had and still has on contemporary film composers.
Guest artists featuring on this record are no one less than Sting who performs in a new arrangement on “The Secret Marriage” – a Hanns Eisler composition (originally with lyrics of Bertold Brecht, to which Sting wrote his own lyrics back in 1987) – and German singer phenomenon Max Raabe on the famous “Speak Low” by Kurt Weill. Top Arranger Paul Bateman provided brand new orchestral arrangements.
The selection of music is conceptually innovative and fascinating, and the playing is, as you would expect, masterly throughout. Listen out also for the legendary Sting on Hanns Eisler's 'The Secret Marriage' and the German vocalist Max Raabe singing Kurt Weill's 'Speak Low'. (John Suchet, Classic FM, London)
Daniel Hope, violin
Maria Todtenhaupt, harp
Jacques Ammon, piano
Sting, vocals
Max Raabe, vocals
Royal Stockholm Philharmonic Orchestra
Quintet of the Deutsches Kammerorchester Berlin
Alexander Shelley, conductor 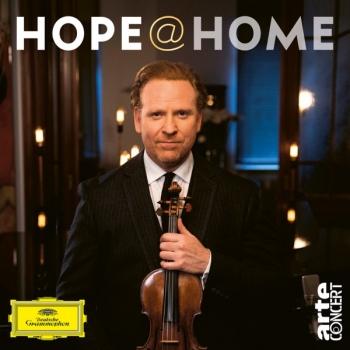 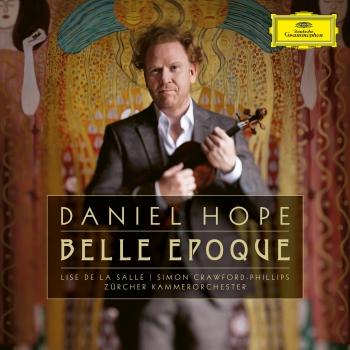 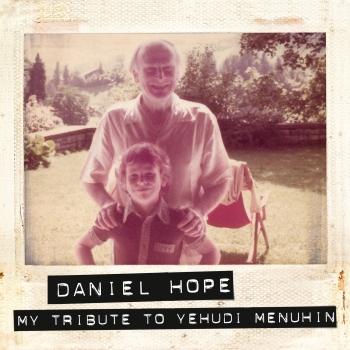 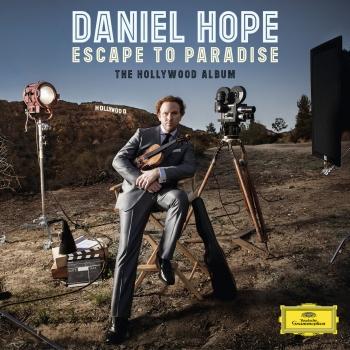 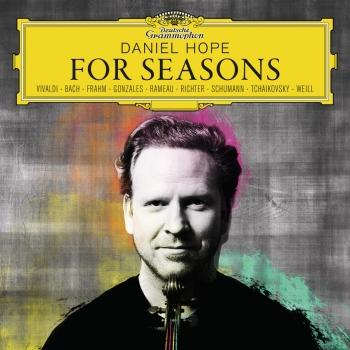 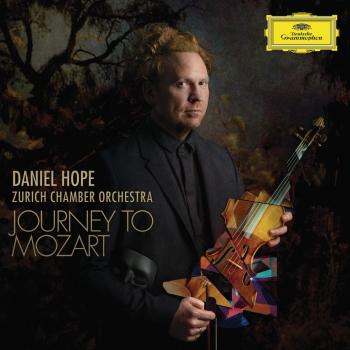 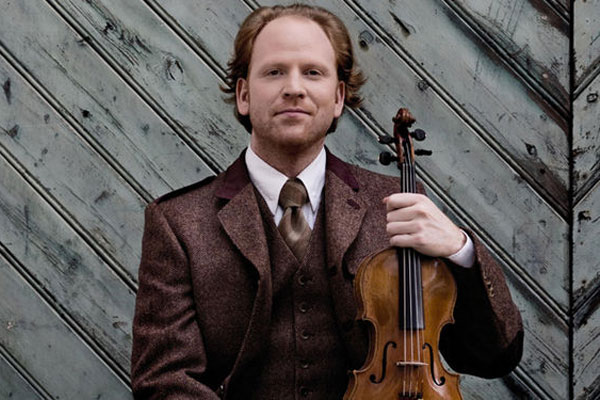 Booklet for Escape To Paradise - The Hollywood Album