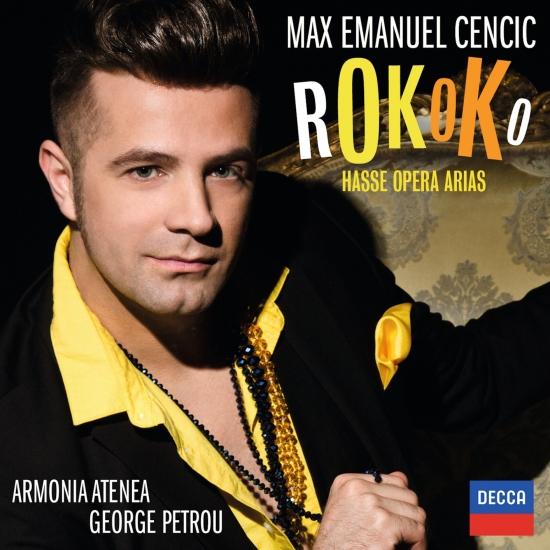 With his new album entitled Rokoko, the celebrated countertenor Max Emanuel Cencic presents a selection of arias by Johann Adolf Hasse, who, though in his lifetime more famous than his contemporary Handel, remained a modest man of great achievement, and such an Italianised German that he was known throughout Europe as Il caro Sassone ('the dear Saxon').
Max Emanuel Cencic, countertenor
Theodoros Kitsos, mandolin (on Mandolin Concerto in G major, op.3 no.11)
Armonia Atenea
George Petrou, conductor 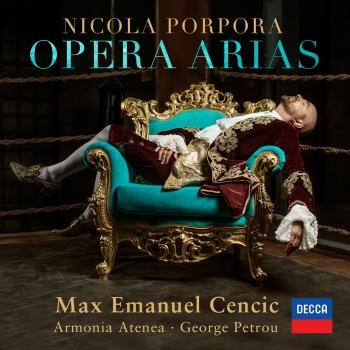 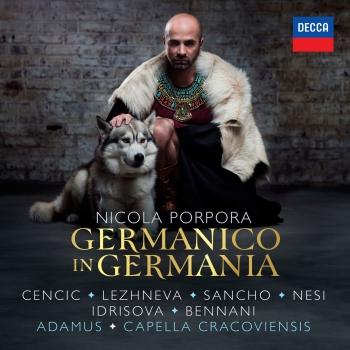 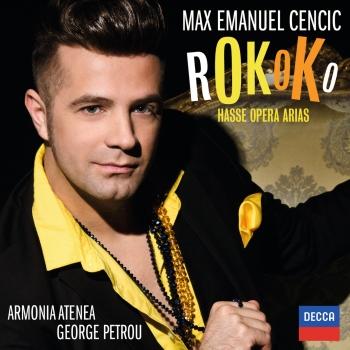 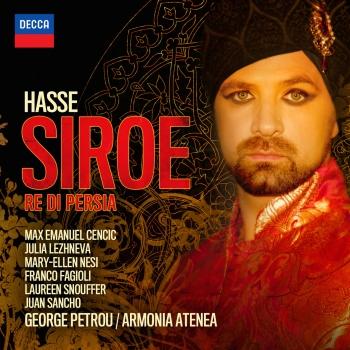 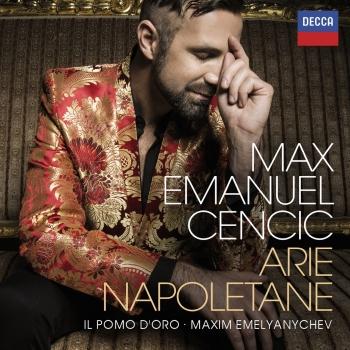 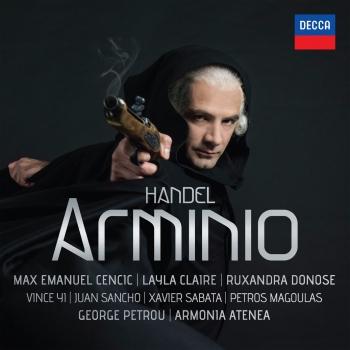 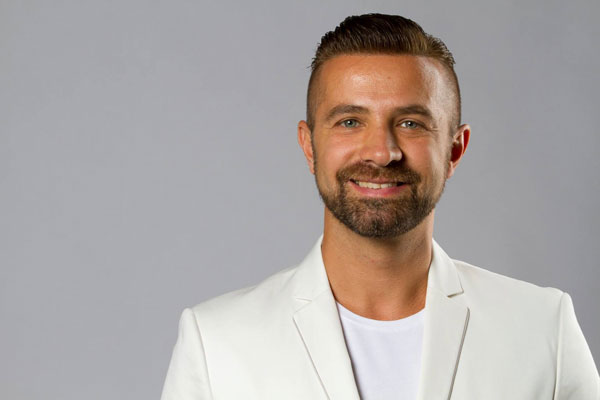 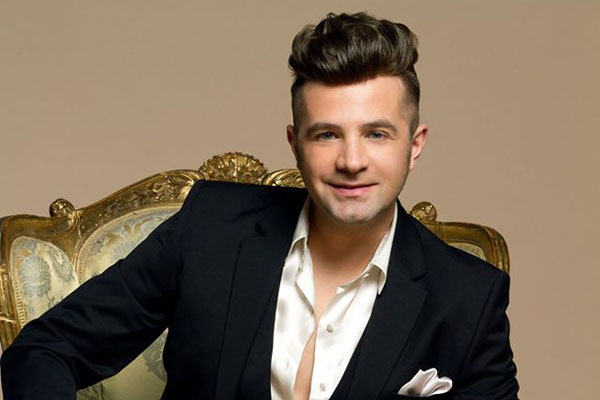