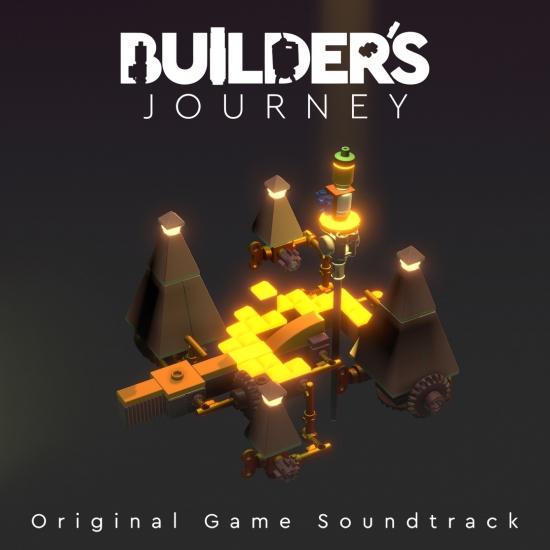 Revered Swedish musician and contemporary classical composer Henrik Lindstrand has today shared the title track from his forthcoming new album; Builders Journey is out today on One Little Indian Records. The lilting piano driven track shifts effortlessly through a spectrum of emotion, Lindstrand’s signature deadened piano sounds cascading forth throughout.
In a past life, Lindstrand topped the Danish charts repeatedly with his alternative rock band Kashmir, with critically acclaimed records such as the multi-DMA-winning Zitilities and the Tony Visconti produced No Balance Palace, which featured collaborations with David Bowie and Lou Reed. Since the group went on hiatus, Lindstrand has placed his focus on creating emotive compositions for films and television (Grey Zone, The Exception) as well his previous self-released solo records Leken and Nattresan.
Talking about the album, Lindstrand explains; "At the beginning of 2019, I was contacted by Lego Games. They were about to make a new game that was supposed to take Lego games in a new direction. Poetic and artistic, with focus on the meditative side of building with the bricks. It has this beautiful story about a son and a dad, with the subtle underlying core message to remember the importance of playing even as we grow older. With no dialogue or text inside the game, it was clear that the music and sound design was going to play a big role in delivering emotional content to the game.
“They had heard my first solo album “Leken” and asked if I was interested in composing the score for the game. It felt like a great match, and since I grew up as a Lego building kid myself, it also had a nostalgic element for me.
“I started developing themes based on the characters and the storyline. We had a very close collaboration exchanging music and visual content from the very beginning. The absence of dialogue in the game, made it important to write themes that could help the narrative and set the tone for each level. It was challenging as this was my first experience as a game composer. I think my background as film composer helped when it came to storytelling. It was also important for me that the music was able to stand alone, not only being a wall of anonymous background music. I decided to stick to the same set of rules I have for my solo albums so far; only to use piano/grand piano as sound sources.
“Working on Builder´s Journey has been one of the best creative processes for me so far. The open-minded spirit at Light Brick (the new internal Lego studio that made the game) gave a constant flow of ideas back and forth which also made this a very enjoyable project to work on. I´m really proud of the game and looking forward to continue working on new projects with Light Brick.”
Henrik Lindstrand 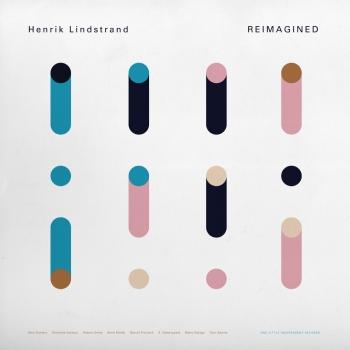 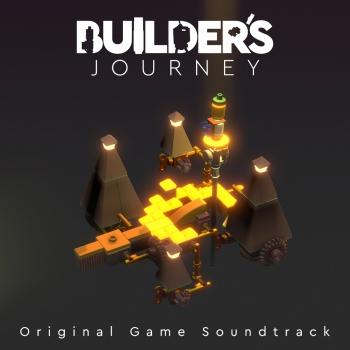 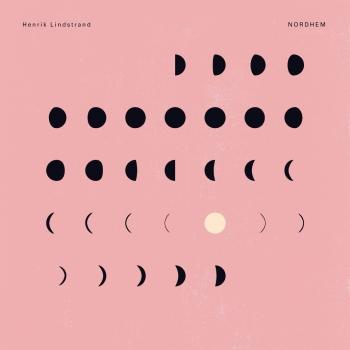 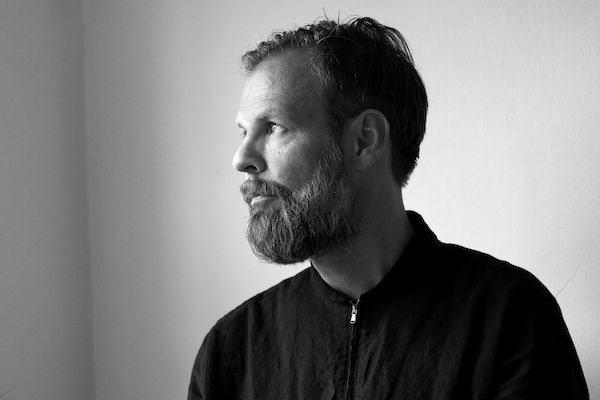 Henrik Lindstrand
has managed to compile an equally impressive and eclectic resume, in which a lengthy and diverse post-conservatory list of sideman positions lead to him being adopted into Danish act Kashmir, one of Scandinavia ́s most prominent and acclaimed bands with seven albums to their name.
During his tenure in Kashmir and until the band ́s recently initiated hiatus, Henrik worked with seminal profiles such as Tony Visconti, Andy Wallace, David Bowie and Lou Reed, all the while maintaining a career as a composer for television and cinema.
Henrik’s work as a proven composer for film and television picked up speed in 2007 where he did the score for Zentropa feature film “Ekko”.
He was nominated for Danish Cinemas prestigious Robert award for his efforts and has since composed for animation, commercials, documentaries, short films and an ever-expanding list of feature films from directors such as Ole Christian Madsen, Jesper W. Nielsen and Anders Morgenthaler.
A piano player since age 3 and an accomplished multi instrumentalist, Henrik is a graduate from the Rhythmic Conservatory in Copenhagen to where he relocated from his native Sweden in 1994.
Apart from gaining him a degree, the school also served as a gateway into the Scandinavian music scene where Henrik laid down the groundwork for his career, lending his skills to a multitude of acts as a studio musician, live player and string arranger.
More often than not, Lindstrand ́s live and studio work would push him towards multi-instrumental roles which called for an alternative approach avoiding the simple and the obvious, seeking out abstract sonics.
In 2017 he released his debut album "Leken" named after the forest lake he grew up nearby. In 2019, Lindstrand was signed to iconic label One Little Indian and his second album "Nattresan" was released and followed up by selected solo concerts in Denmark, UK and Germany.
In 2020 Henrik will play concerts in Germany, UK, Denmark and Sweden. Upcoming releases of game soundtrack to Lego Builder´s Journey and filmscore to Undtagelsen (The Exception).