They're Calling Me Home (with Francesco Turrisi) Rhiannon Giddens 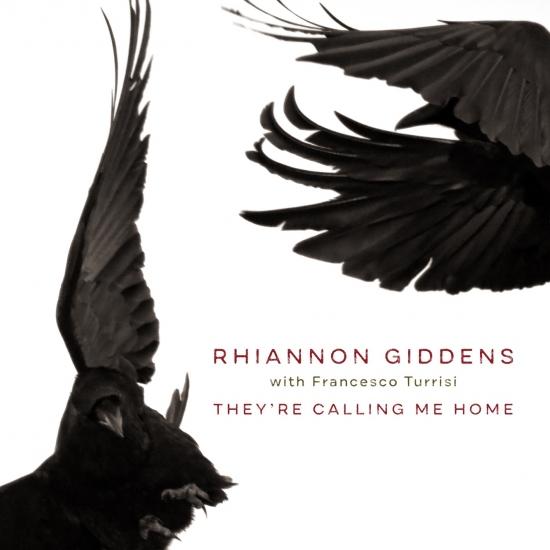 Info for They're Calling Me Home (with Francesco Turrisi)

Rhiannon Giddens’ new album, They're Calling Me Home, recorded with Italian multi-instrumentalist Francesco Turrisi, will be released April 9 on Nonesuch Records.
Giddens and Turrisi, who both live in Ireland when they aren’t on tour, have been there since March 2020 due to the pandemic. The two expats found themselves drawn to the music of their native and adoptive countries of America, Italy, and Ireland during lockdown. Exploring the emotions brought up by the moment, Giddens and Turrisi decamped to Hellfire, a small studio on a working farm outside of Dublin, to record these songs over six days. The result is They're Calling Me Home, a twelve-track album that speaks of the longing for the comfort of home as well as the metaphorical "call home" of death, which has been a tragic reality for so many during the COVID-19 crisis.
They're Calling Me Home features several traditional songs that Giddens hasn't played for years, including some of the first old-time pieces she ever learned: "I Shall Not Be Moved," "Black As Crow (Dearest Dear)" and "Waterbound." The album also includes a new song Giddens wrote, “Avalon,” as well as an Italian lullaby, “Nenna Nenna," that Turrisi used to sing to his infant daughter that took on new resonance during the lockdown.
Giddens says of Alice Gerrard, the folk music pioneer, who wrote "Calling Me Home," the video which for can be seen above: "Some people just know how to tap into a tradition and an emotion so deep that it sounds like a song that has always been around—Alice Gerrard is one of those rarities; 'Calling Me Home' struck me forcefully and deeply the first time I heard it, and every time since. This song just wanted to be sung and so I listened."
They’re Calling Me Home also includes two well known songs about death: "Amazing Grace" and "O Death." The minstrel banjo, accordion and frame drums that have become characteristic of the pair’s sound are well represented on the album, but it’s the viola and cello banjo combination that captures unexpected emotion and intensity. Joining them at key moments are Congolese guitarist Niwel Tsumbu and Irish traditional musician Emer Mayock on flute, whistle, and pipes. Engineer Ben Rawlins was key to the shape and sound of the record while Giddens and Turrisi produced and Kim Rosen mastered.
They’re Calling Me Home is the follow-up to Giddens' 2019 album with Turrisi, there is no Other, of which Pitchfork said, "There are few artists so fearless and so ravenous in their exploration." Giddens earned a Grammy Award nomination (her sixth) for the album, which is at once a condemnation of "othering" and a celebration of the spread of ideas, connectivity, and shared experience.
In the past two years alone Rhiannon Giddens has been profiled in the New Yorker, featured on multiple magazine covers, and appeared in Ken Burns' Country Music on PBS and Samuel L. Jackson's Epix series Enslaved, among other appearances. She received the inaugural Legacy of Americana Award at the Americana Awards & Honors, composed her first opera (with a forthcoming debut at Spoleto Festival USA), shared remote performances for the Late Show with Stephen Colbert and NPR's Tiny Desk (Home) Concert, and was named Artistic Director of the Silk Road Ensemble.
Rhiannon Giddens 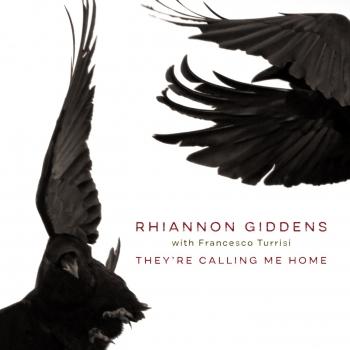 They're Calling Me Home (with Francesco Turrisi) 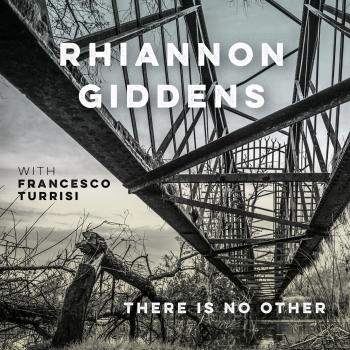 there is no Other (with Francesco Turrisi) (Deluxe Version) 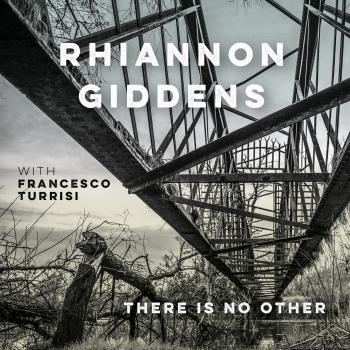 there is no Other (with Francesco Turrisi) 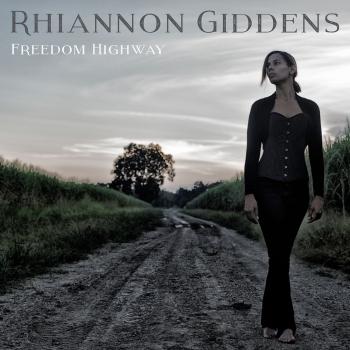 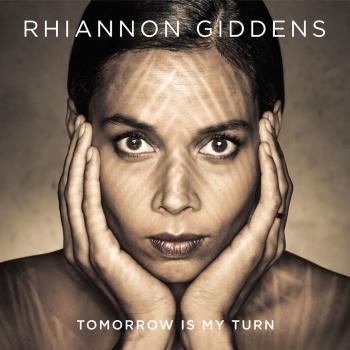 Tomorrow Is My Turn 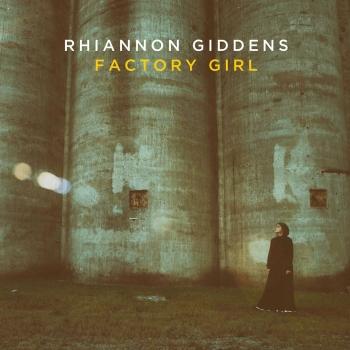 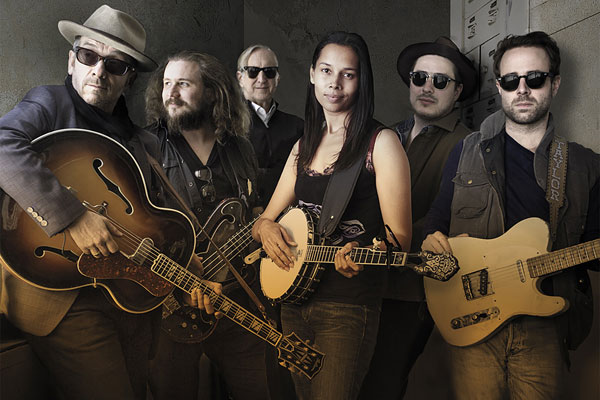 Rhiannon Giddens
Singer and multi-instrumentalist Rhiannon Giddens is best known as the frontwoman of African-American string band the Carolina Chocolate Drops, whose 2010 album Genuine Negro Jig earned them a Grammy Award for Best Traditional Folk Album. Raised in Piedmont, North Carolina, Giddens studied opera at the Oberlin Conservatory before relocating back home, where she became immersed in the rural musical traditions of that region.
A chance meeting with future bandmates Justin Robinson and Dom Flemons at the 2005 Black Banjo Gathering in Boone, North Carolina resulted in the formation of their first folk project, Sankofa Strings. Originally an outlet to perform various early African-American musical styles like blues, country, hot string jazz, and Caribbean, the bandmembers ended up learning much of their early repertoire from legendary old-time fiddler Joe Thompson. Adopting the name the Carolina Chocolate Drops, the group released four eclectic and well-respected albums before signing with Nonesuch Records to release its wildly successful 2010 breakthrough album. Following the success of Genuine Negro Jig, the band continued to tour and record with an ever-evolving lineup that remained centered around Giddens' powerful vocals and fiddle/banjo playing.
Drafted by producer T-Bone Burnett to perform solo at the 2013 Another Day, Another Time concert (celebrating the musical era of the film Inside Llewyn Davis) in New York, she gave a show-stopping performance of the Odetta classic "Waterboy," which was widely considered the highlight of the evening. Just a few months later in early 2014, she again worked with Burnett on the collaborative New Basement Tapes recording project, which featured Elvis Costello, Jim James (My Morning Jacket), Marcus Mumford (Mumford & Sons), and Taylor Goldsmith (Dawes) writing new music to recently discovered Bob Dylan lyrics.
Her own Burnett-produced solo debut, Tomorrow Is My Turn, was released a year later in February 2015.

Booklet for They're Calling Me Home (with Francesco Turrisi)