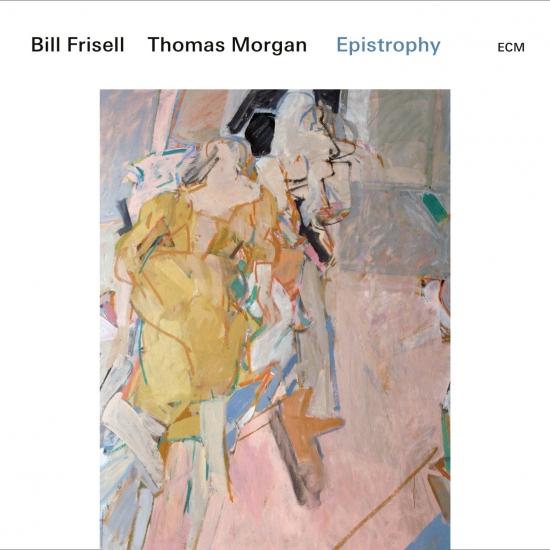 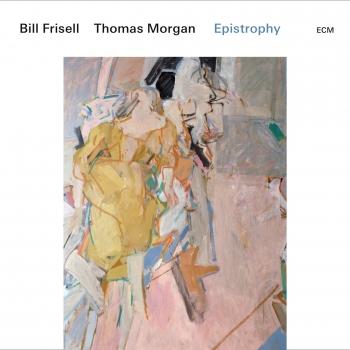 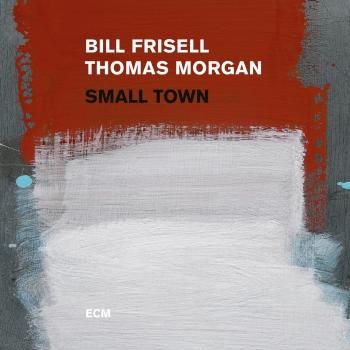 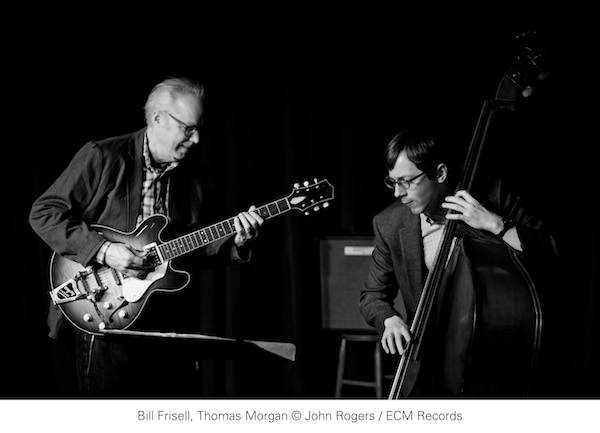 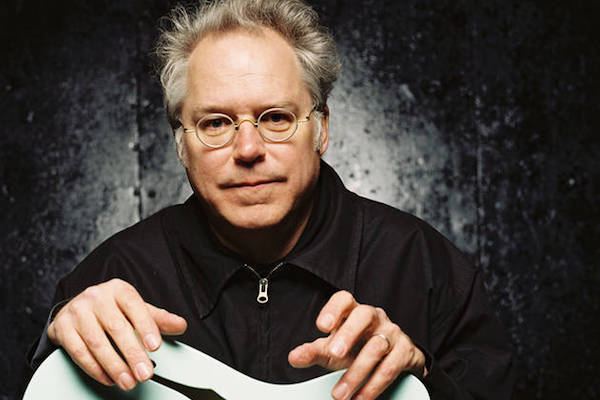 Bill Frisell
In a career spanning more than 25 years and over 200 recordings, including 25 albums of his own, guitarist, composer, and bandleader Bill Frisell is now firmly established as a visionary presence in American music. He has collaborated with a wide range of artists, filmmakers and legendary musicians. But it is his work as a leader that has garnered increasing attention and accolades. The New York Times described Frisell’s music this way. “It's hard to find a more fruitful meditation on American music than in the compositions of guitarist Bill Frisell. Mixing rock and country with jazz and blues, he's found what connects them: improvisation and a sense of play. Unlike other pastichists, who tend to duck passion, Mr. Frisell plays up the pleasure in the music and also takes on another often-avoided subject, tenderness."
Frisell’s recordings over the last decades span a wide range of musical influences. His catalog, including over twenty recordings for Nonesuch, has been cited by Downbeat as “the best recorded output of the decade.” It includes original Buster Keaton film scores to arrangements of music for extended ensemble with horns (This Land, Blues Dream); adaptations of his compositions originally written as sound-tracks to Gary Larson cartoons (Quartet); interpretations of work by other classic and contemporary American composers (Have a Little Faith) ; and collaborations with the acclaimed rhythm section of bassist Viktor Krauss and drummer Jim Keltner (Gone, Just Like a Train, Good Dog, Happy Man). Other releases include an album with Nashville musicians (Nashville), the solo album Ghost Town, an album of his arrangements of songs by Elvis Costello and Burt Bacharach (The Sweetest Punch), a trio album with jazz legends Dave Holland and Elvin Jones, and a collection of American traditional songs and original compositions inspired by them entitled The Willies. The Intercontinentals, nominated for a Grammy in 2004 is an album that combines Frisell’s own brand of American roots music and his unmistakable improvisational style with the influences of Brazilian, Greek, and Malian sounds. His 2004 release, entitled Unspeakable, produced by Hal Wilner, won a Grammy for Best Contemporary Jazz Album. East/West is a two CD set, featuring his two working trios recorded in concert on both coasts. Bill Frisell, Ron Carter, Paul Motian features two jazz legends that Bill considers among his true mentors and musical inspirations. His collaborative project Floratone (Blue Note) with drummer Matt Chamberlain and producers Lee Townsend & Tucker Martine, was described by All About Jazz as “a modern masterpiece.” History, Mystery was nominated for a Grammy award in Best Instrumental Jazz category, featuring an octet of strings, horns and rhythm section with some of his closest music collaborators exploring a fuller palette of compositional colors and timbres than any he has previously written for. “The whole album stands as yet another testament to the man's place at the very epicenter of modern American music." - BBC. The recent collection titled The Best of Bill Frisell, Vol 1: Folk Songs is the first in a series of compilations, this one drawn from Frisell's catalog spotlighting his idiosyncratic excursions into country and traditional folk. His latest album, “Disfarmer”, was inspired by the photographer Mike Disfarmer. It was described by the Houston Chronicle as follows: "Frisell's pacing is magnificent, and the album sweeps along with purpose like a gorgeous, spacious epic. It is full of sounds that suggest settings and characters, including the mysterious eccentric who inspired the recording."
Beginning in 2008, a trilogy of Frisell’s music DVD’s was released. First was Solos, shot in Toronto in high definition. Following in 2009, were the long awaited Films of Buster Keaton, Music By Bill Frisell featuring Frisell’s original trio, Kermit Driscoll on bass and Joey Baron on drums as well as Live From Montreal, shot at the Montreal Jazz Festival in 2002 and featuring Matt Chamberlain on drums, Billy Drewes on alto saxophone, Curtis Fowlkes on trombone, Ron Miles on cornet and Greg Leisz on steel guitars. It showcases the music of Frisell’s celebrated album, Blues Dream.
In 2006, Frisell was named a USA Rasmuson Fellow and became a recipient of a grant offered by United States Artists, a privately funded organization dedicated to the support of America's finest living artists.