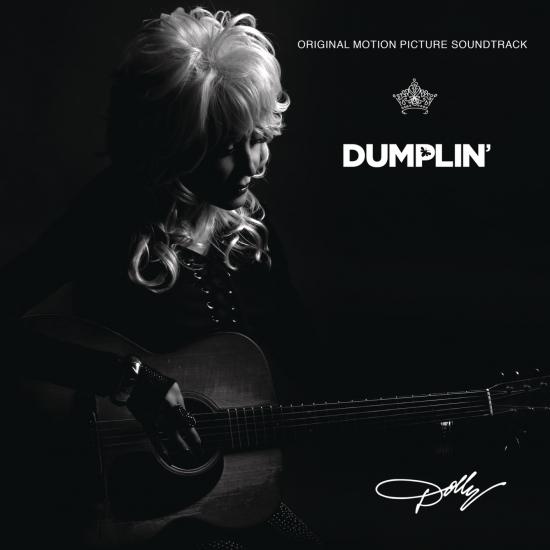 Dumplin' (Original Motion Picture Soundtrack) is a soundtrack album by American country music singer-songwriter Dolly Parton for the film Dumplin'. Released on November 30, 2018, by Dolly Records and RCA Nashville. The album features guest performances by Elle King, Alison Krauss, Miranda Lambert, Sia, Mavis Staples and Rhonda Vincent, among others.
“I’m excited that folks will be able to see some of the wonderful moments Linda Perry, the amazing vocalists and I shared together behind the scenes of the “Dumplin’” soundtrack,” enthuses Dolly Parton. “Singing with all these female artists was a joy and an honor, and, Linda and I, even though we are so different, we’re almost totally alike on a creative level – we all worked really well together.”
Parton, who is an acclaimed songwriter/storyteller and one of the most honored female country performers of all time, recorded new collaborations of some of her most popular songs in addition to six original compositions co-written by Parton and Grammy nominee Linda Perry. The songs are included on the soundtrack to the forthcoming Netflix film, “Dumplin’,” starring Jennifer Aniston and Danielle Macdonald. Parton and Perry, who had never worked together before, collaborated on their new songs and put a fresh spin on several Dolly classics, including her signature hit, “Jolene.” Cameras were there to capture it all, including Dolly Parton and Linda Perry working with the other powerful female artists. “Dolly & Friends: Making of a Soundtrack” features performances and new, exclusive interviews and some special, unexpected moments including superstar Miranda Lambert meeting Parton for the first time.
About Dumplin’: Dumplin’ (Macdonald) is the teenage daughter of a former beauty queen (Aniston), who signs up for her mom’s pageant as a protest that escalates when other contestants follow her footsteps, revolutionizing the pageant and their small Texas town. The film stars Macdonald (Bird Box, Patti Cake$) and Aniston (Upcoming Murder Mystery, Horrible Bosses, Marley and Me), in addition to Odeya Rush (Lady Bird, Goosebumps), Dove Cameron (Agents of S.H.I.E.L.D., Liv and Maddie, Descendants), and Harold Perrineau (Claws, Lost) and is directed by Anne Fletcher (The Proposal, 27 Dresses).
Screenwriter Kristin Hahn wrote the adaptation of Julie Murphy’s No. 1 New York Times bestselling novel of the same name. Producers include A Cota Films and 50 Degrees Entertainment Presentation – Michael Costigan (American Gangster, A Bigger Splash, Brokeback Mountain, Ghost in the Shell), Hahn (The Switch, Cake), Mohamed AlRafi (Above Suspicion, Lying and Stealing), and Trish Hofmann (Gringo, Get On Up). Executive producers are Aniston and Danny Nozell. 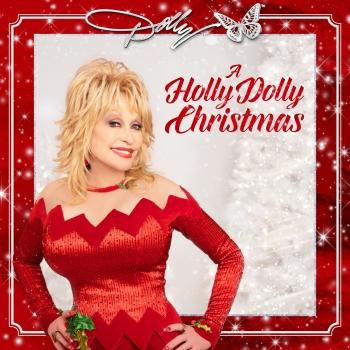 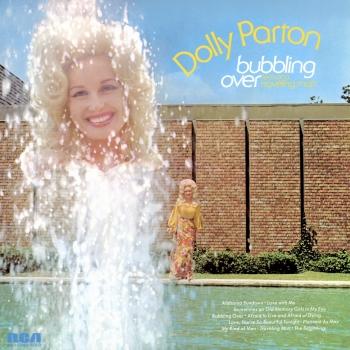 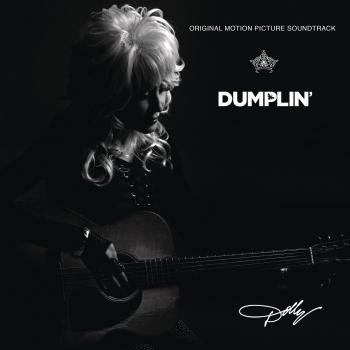 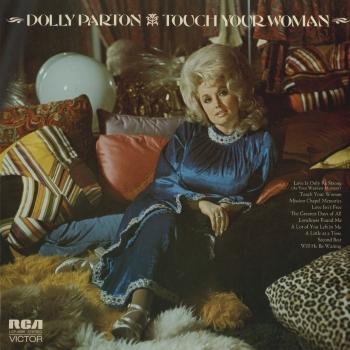 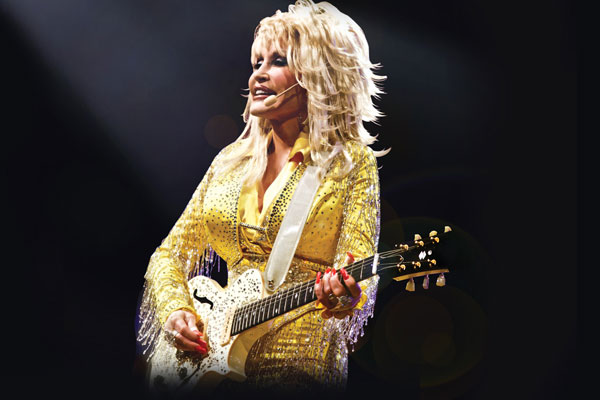